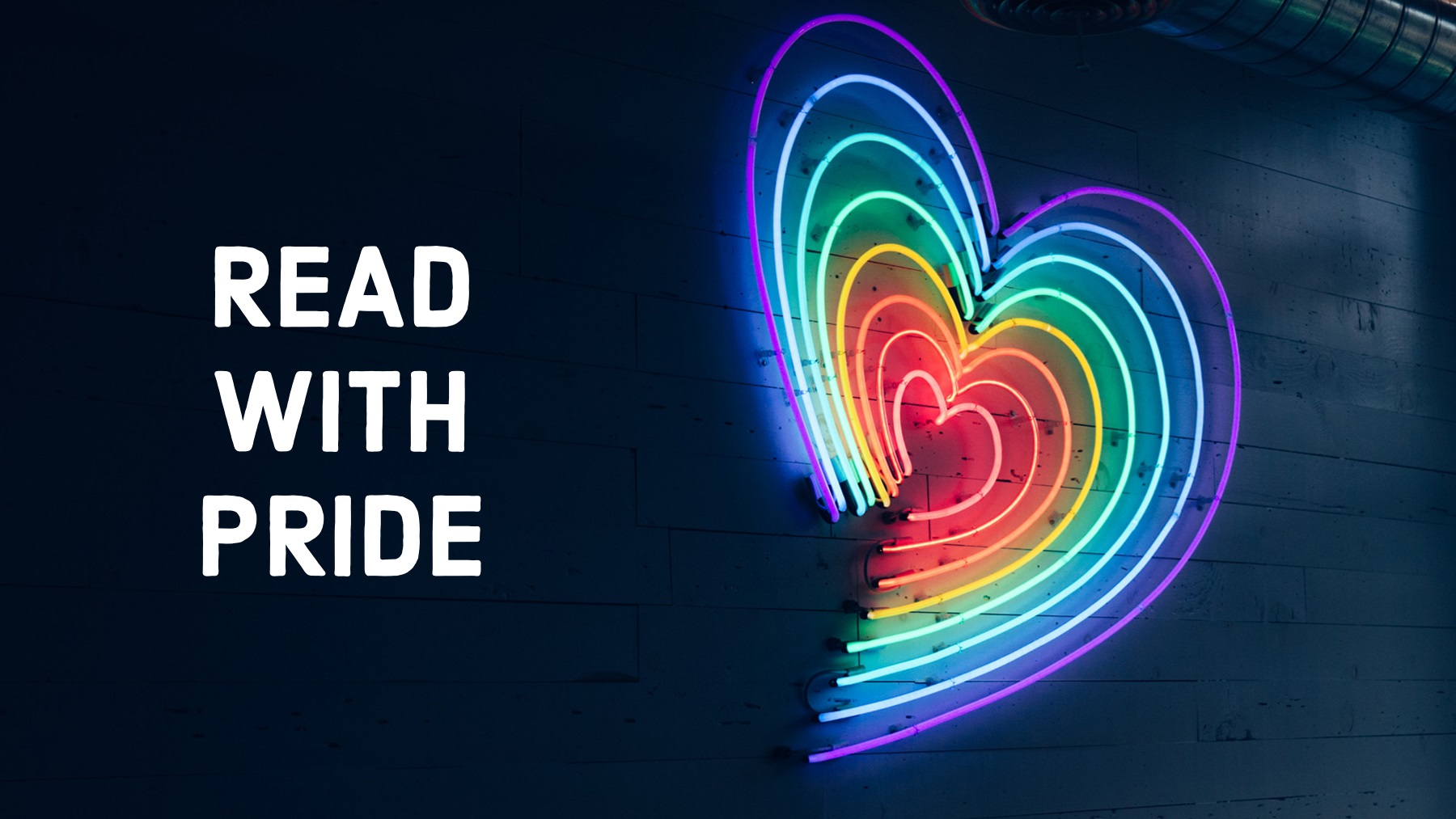 As she gets ready to celebrate the launch of her new book, Viva MˑAˑC author Andrea Benoit talks Judith Butler, the art of drag – and looks back to that notorious VIVA GLAM ad featuring RuPaul. During the month of June, proceeds from sales of Viva M·A·C will go to Casey House, a stand-alone hospital where people with HIV/AIDS can receive compassionate care without judgment.

In season 9 of “RuPaul’s Drag Race,” drag queen Sasha Velour considered performing as philosopher and gender theorist Judith Butler for the infamous Snatch Game challenge, which showcases the queens’ best celebrity impersonations in a game show setting. Aside from wondering what that would look like (and we’ll really never know as Sasha decided to perform as Marlene Dietrich instead, I was struck – yet again – at the prevalence of drag and how it’s now considered in wider and more popular contexts since the 1990s, when I talk about the art of drag in my new book, Viva MˑAˑC: AIDS, Fashion, and the Philanthropic Practices of MˑAˑC Cosmetics.

Viva MˑAˑC  is the first cultural history of the originally Canadian cosmetics brand, and uncovers the origins of the company’s corporate philanthropy around HIV/AIDS awareness and fundraising. When MˑAˑC first started raising money through sales of its signature VIVA GLAM lipstick to support local AIDS organizations in 1994, AIDS was still largely a verboten subject for corporations. While many myths about AIDS were beginning to be dispelled, such as how HIV was transmitted, there was still great fear and rampant homophobia surrounding this medical condition.

MˑAˑC chose the relatively unknown drag queen RuPaul to be its first spokesperson for VIVA GLAM and Chairperson of its new charity, the MˑAˑC AIDS Fund. In 1995, RuPaul appeared in the company’s first advertisement, a provocative image that portrayed him spelling out the letters of VIVA GLAM, including the notorious letter “M” that gloriously depicted his legs splayed wide-open. Twenty-five years later, the Fund has raised almost $500 million for AIDS organizations globally. RuPaul’s mantra of “loving yourself,” combined with his entertaining, over-the-top glamour, brought international attention to the MˑAˑC AIDS Fund, and made addressing the AIDS epidemic a bit more palatable to a mass audience. Much has changed since the 1980s and 1990s, when Viva MˑAˑC’s narrative takes place. Folks live with HIV for decades now, as it’s no longer an immediate death sentence, thanks to antiretroviral medications.

And RuPaul is now famous. Back in early 2009, as I was beginning to outline the contours of what would eventually become my book, an intriguing new show called “RuPaul’s Drag Race” appeared on Logo TV, a niche American LGBTQ television channel. Debuting at the height of the reality television phenomenon (itself a subject of scholarly inquiry within my own field of Media Studies), RuPaul offered a completely different take, which promised to reveal “America’s Next Drag Superstar,” riffing on the then-popular “America’s Next Top Model” show to great, if unexpected, success.

Now, Sasha Velour considering performing as Judith Butler on season 9 harkens back to Butler’s own theorizing of drag twenty-five years earlier in Gender Trouble: Feminism and the Subversion of Identity  (1990) and later in Bodies That Matter: On the Discursive Limits of Sex (1993), when Viva MˑAˑC’s narrative takes place. Traditionally, a drag performance is a very self-conscious presentation of gender norms, often being a hyper-stylized representation of femininity. Depending on the context, however, such performances offer potential sites for challenge, critique, and action, especially regarding the AIDS epidemic. While Butler did not really consider commercial or media contexts when she described the ways and spaces in which gender performances could be subversive in the 1990s, I argue in Viva MˑAˑC that MˑAˑC’s notorious VIVA GLAM ad featuring RuPaul should also be considered subversive: the very fact of featuring a drag queen “performing” in a beauty ad to promote awareness and fundraising for HIV/AIDS organizations was unheard-of for that time.

We’ve now come full circle: Sasha Velour can invoke Butler, confident that many in the audience would understand the reference. Butler herself responded to Sasha (much to her delight), admiring how “radical and fierce” Sasha was but also pointing out they were both connected in a mutual project that addressed the “struggle for freedom, for self-expression, for political rights, for the ability to walk down the street without being harassed, to be able to move across borders and express one’s political desires and have a form of life in which one can live and breathe and move as one pleases.”

Drag as an art form has evolved in amazingly creative and increasingly diverse and inclusive ways, and it’s now also mainstream entertainment, drag’s underground vernacular and traditions, even its theoretical underpinnings, becoming common parlance, thanks largely to “RuPaul’s Drag Race.” It’s worth remembering, though, and not just during Pride, that drag’s political and activist commitments run deep, wherever they show up: in the bar, on television, or in a lipstick ad. Viva MˑAˑC tells a little of that story.

Interested in finding out more about VIVA M·A·C. Click here to read an excerpt from the book.

Click here to purchase your copy of VIVA M·A·C: AIDS, Fashion, and the Philanthropic Practices of MAC Cosmetics.

When English is not your first language
Miner, Author, Singer, Lone-Actor Terrorist: The Lives and Death of Paul Joseph Chartier