Home > Blog > How to Be an Environmental Steward 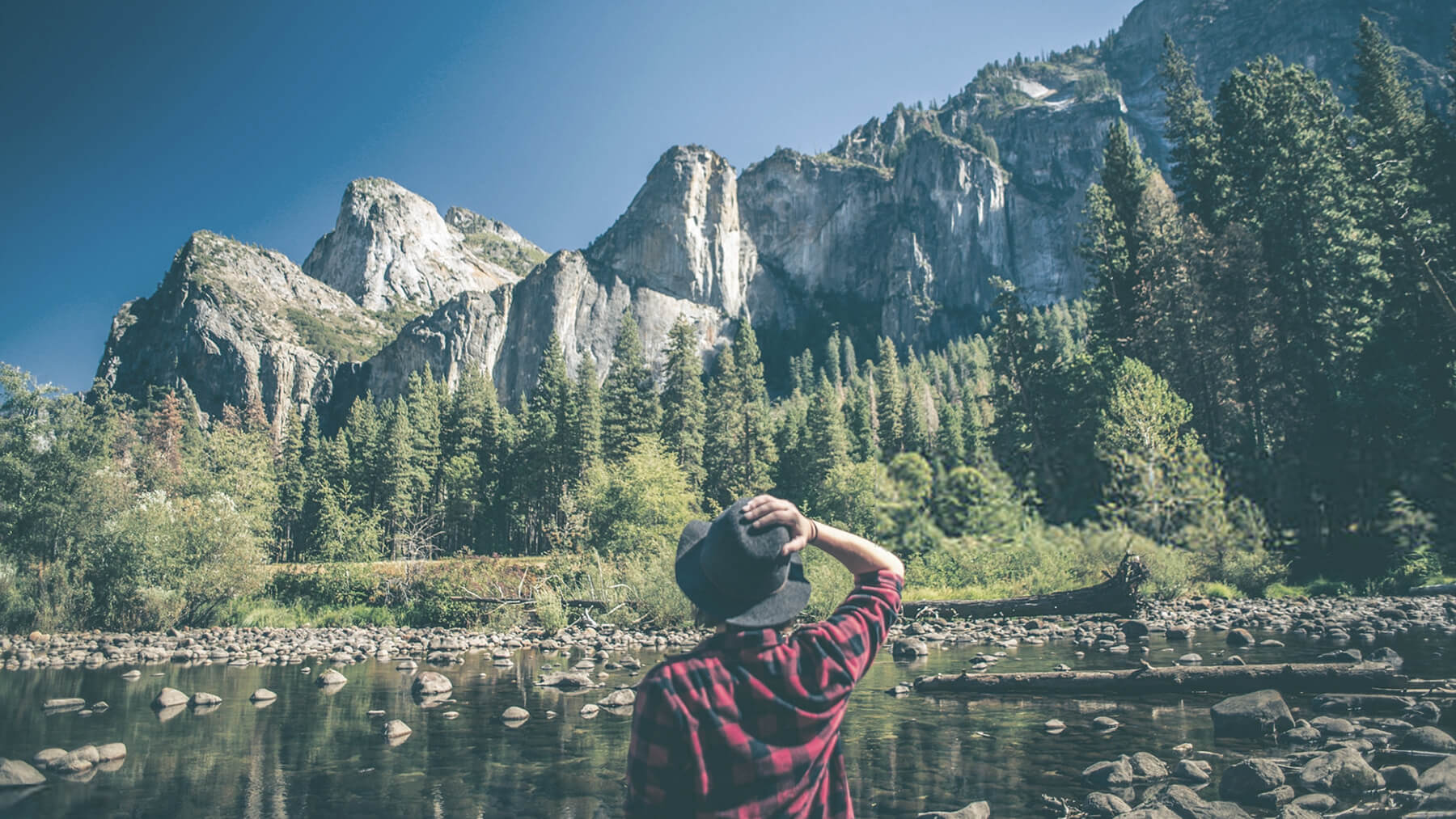 There have been some interesting shifts in the public conversation about environmental issues over the past few years, especially about climate change. Worldwide climate marches have seen staggering attendance this past year, Greta Thunberg has appeared as an unflinching champion of climate action, and the UN IPCC report has given the international community a firm (if daunting) ten year deadline to completely re-organize the global economy around clean energy. Canada’s recent federal election saw every major party propose a plan to address climate change, and although the Conservative plan was rightly chided for having no teeth, even that party couldn’t ignore the issue altogether. All of this is encouraging.

At the same time, I think climate change has become a slightly taboo water-cooler conversation even among those of us who believe it is a real, man-made threat. When I was growing up, my liberal family and friends talked about global warming a lot, with a righteousness fueled by the complete denialism coming from the other side. The news seemed to give both science and propaganda an equal hearing, and it felt like our big challenge was convincing everybody that the problem was real. Lately, even Republicans in the U.S. Senate don’t go smugly waving snowballs to prove that global warming is a hoax – instead, they just put all the blame on China and change the subject. They don’t want to think about it, but then again neither do most of us. The scale of the problem is so vast, the possible outcomes so depressing, and our current collective efforts so unequal to the task at hand, that it just isn’t a very pleasant thing to talk or think about. This is a big part of our problem.

Peter J. Stoett, in his second edition of Global Ecopolitics: Crisis, Governance, and Justice (2019), notes in his foreword that anxious uncertainty is a major theme he seeks to address. We know, he says, that “we are slowly, by a billion cuts, diminishing the future opportunities of the next generation. We realize that some of the more pressing environmental problems, on a local and global scale, are literally out of our control.” We are losing faith in the model of eternal economic growth and the promise of technology to solve all our problems. Yet our governments seem to have little to show in the way of a plan.

I think that, on an individual level, we find other release valves for this mounting mental pressure. We just can’t go about our daily lives thinking about the melting ice-caps all the time. If we really believed we were in an emergency, at a deep, personal level, we would stop going to work and stock up on food and bottled water instead. In my role as a publisher’s rep, I recently spoke to a professor who teaches about the environment, and I asked her if her students are too anxious to face the material. She told me they aren’t – they mostly believe technology will solve all the problems.

This is not how to be an environmental steward. Sitting on your hands and hoping for a problem to be fixed isn’t much better than denying a problem exists at all. But I’m no pessimist, and neither is Peter J. Stoett. He takes comfort in the “tremendous amount of work being done by diplomats, scientists, activists, and bureaucrats” to put together a global response. They are educated on the problem, they have ideas for solutions, and they are motivated to overcome political divisions to realize them. Stoett’s book focuses on ecopolitics, “at the intersection of ecology and politics at various levels,” and on global governance, specifically multilateral agreements between states. Climate change is only one of his case studies: he also discusses biodiversity reduction, deforestation, the ocean crisis, freshwater scarcity, and other alarming topics. He agrees with many observers that these dire circumstances require big societal changes, though he emphasizes that “whatever forms of governance follow the recognition of crisis, justice must be a primal animating factor in our collective response if we expect adaptive institutions to carry a legitimacy and prove sustainable.” It’s a great point, and the animating idea behind proposals like the American “Green New Deal,” which would package emissions-reductions with a jobs guarantee and other progressive measures. We seem to be in the middle of a global backslide into authoritarianism, and liberal democracies will need to deal with the environment and severe social inequality at the same time if they want to preserve themselves.

Multilateral agreements between states tend to feel very abstract and far from our control. What, then, should we do as individuals? Can’t we each focus on doing our part to reduce our own individual footprint?

I just don’t think that’s the right thing for us to focus on. Not to say that there’s anything wrong with driving less and riding your bike more, or cutting down your consumption of meat (the most dramatic change you can make to reduce your personal footprint). But ever since I was a kid, we’ve had an Earth Day every year and turned off the lights for a few hours. We’ve replaced most incandescent bulbs, we’ve recycled and composted, and gosh-darn it we’ve even gotten rid of plastic straws. Lo and behold, the oceans are still full of plastic and the planet is still steadily warming. Trees are still being cut down and burned at a greater rate than we are planting them. These individual lifestyle adjustments are like planning five minutes of work a day on a 500 page manuscript due next week. At a certain point, you have to realize you won’t make your deadline.

A good environmental steward takes care to reduce her own waste, protect local ecologies, and raise awareness of bad practices. All of that is good, and we should all do our individual part. But at our point in history, in the early stages of our climate emergency and our mass extinction event, individual action is insufficient. Reorganizing the economy is a collective task; indeed, a global one. I suspect that our focus on individual lifestyle changes for the past few decades has acted as a relief valve for our fear and anger, forces that could have powered the engine of a popular movement to confront these problems in a meaningful way. But it isn’t too late.

Peter J. Stoett makes a case for “restrained optimism” about the potential of global governance – political coordination of various forms at the global level – to address our ecological crises. The great and terrible thing about politics is that it is made out of people; scared, lazy, sometimes courageous, sometimes unrelenting. If any of us want to do our individual part, it must be to help push society in the right direction. Environmental stewardship means:

1. Voting. Make climate change and plastic pollution ballot box issues, and write your MP when the election is over to make sure they know you care about them.

2. Giving your time, your money, your energy, or anything you can to an activist group. Go to marches, get mad, and stay mad.

3. Being courageous in the face of change.

We have ten years to organize a global response. This is not a technological problem or a problem of limited resources – we live in the wealthiest and most advanced societies in human history. This problem is political, and we must take it seriously as such. We should feel no little burst of self-satisfaction from putting a clean clamshell in a blue bin until all the ecological alarms stop blaring.

To continue on Day Three of the University Press Week Blog Tour, check out posts by these other fine university presses:

How to Be an Environmental Steward
Thinking about Thinking: Kenneth S. Stern and How to Be a Better (Global) Citizen