Home > Blog > You Are What You Read 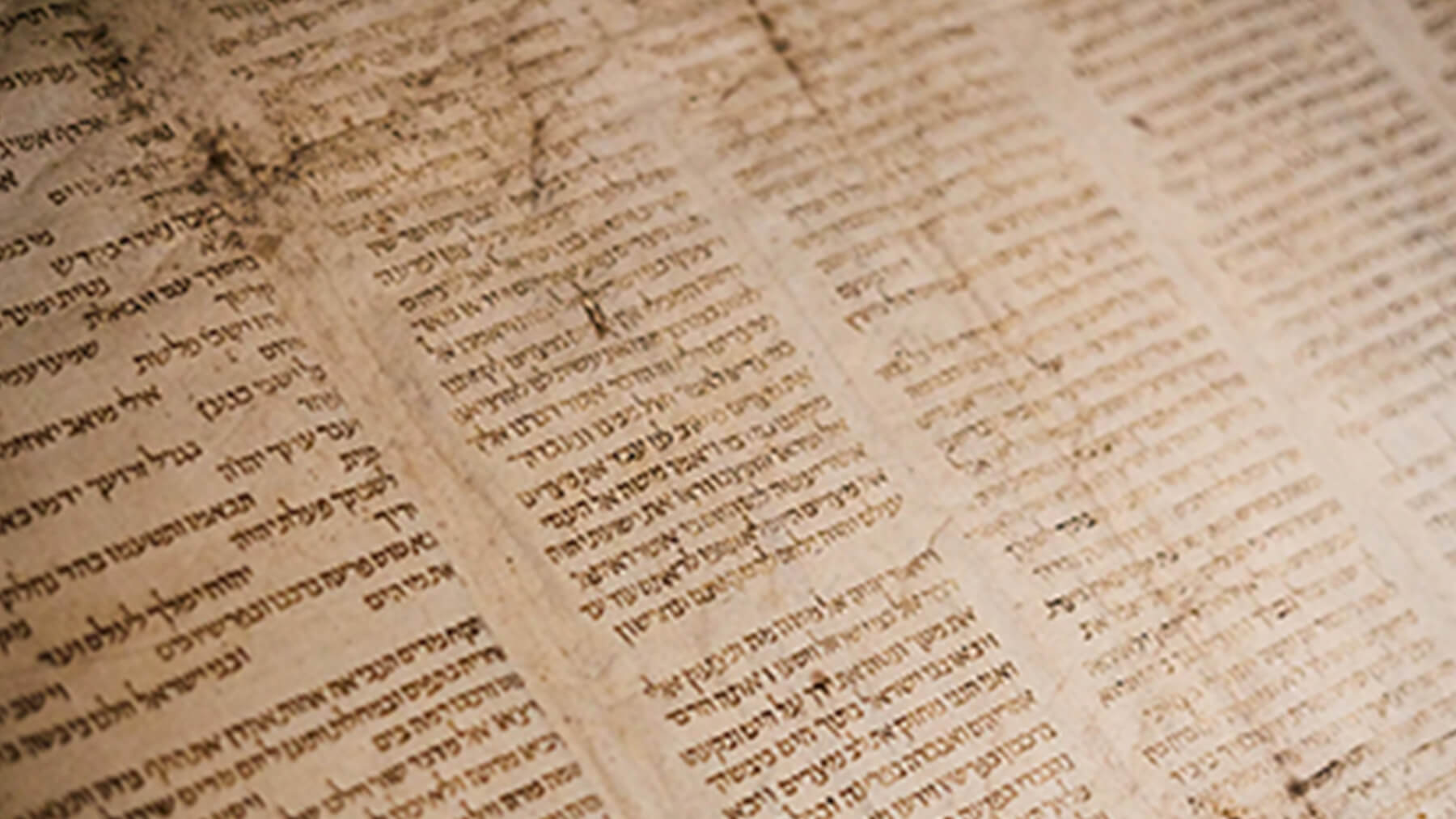 A little personal story: I spent my 20s working at the Centre for Refugee Studies at York University here in Toronto and teaching English at the Centre for Victims of Torture. Through a newcomer service, I helped an Iranian family adapt to their new life in Canada.

In my 40s, when the Syrian refugee crisis reached Canadian Jewish ears, I was busy with work, my kids, and I felt that it was other people’s turn to help out.

At the time, I had just finished Timothy Snyder’s Bloodlands: Europe under Hitler and Stalin. Through that reading, I discovered the Soviet Jewish journalist, Vasily Grossman, on whom Snyder relies as a primary source. It was this paragraph taken from Grossman’s report, The Hell of Treblinka, about his 1944 visit to the remains of the Treblinka death camp that changed the course of my behavior:

“The SS men subjected the group of rebels from the Warsaw ghetto to especially vicious torture. They picked the women and children and took them not to the gas chambers but to the cremation ovens. They forced the mothers half crazed with terror to lead their children between the red hot bars on which thousands of dead bodies writhed and squirmed twisting and turning as though alive. This spectacle was enough to rob the strongest man of his reason, but the Germans knew that its effect would be a thousand times more terrible on a mother who was frantically trying to shield the eyes of her children from the ghastly sight while they shrieked in terror, “Mama, Mama…what are they going to do to us…will they burn us?”

The next morning I had a call into our synagogue’s private sponsorship group and asked them to put me to work. We wound up sponsoring a set of Syrian grandparents, parents, and a grandson now safe in Toronto.

Such is the power of words.

Such is the power of compassion.

Compassion, as well as empathy, critical thinking, and attentive hearing form the moral foundation on which our new imprint at the University of Toronto Press, New Jewish Press, rests. Our two new titles for Spring 2020 include The A–Z of Intermarriage by intermarried rabbi Denise Handlarski and The Conflict over the Conflict: The Israel/Palestine Campus Debate by renowned freedom of speech and human rights advocate Kenneth S. Stern. These two books epitomize the Jewish concept of Tikkun Olam – the repairing of the world – by offering their expertise on complex issues facing twenty-first-century Jewry.

Rabbi Denise Handlarski tells us that we may not like that our children marry out of faith but that we need to hear them out and respect their decisions. Ultimately, all marriages are intermarriages and there is so much good that comes out of mixing different cultures. Less Oy and More Joy!!!

Kenneth S. Stern tells us that we may not like when pro-Israel speakers talk on our university or college campuses, but we cannot ban them. We cannot retreat to safe spaces. We cannot disrupt them. Instead, we use rational and reasonable thinking – skills that we have learned in our higher education institutions – and we listen to each other as human beings.

As an editor, I believe in – and am proof of – the influential power of books. My goal with the books I acquire for New Jewish Press is to inspire Jewish, Jew-ish, and not-Jewish to read, think, and act with compassion.

From the Archives to the Bookstore: Writing the History of the American Canoe Association Encampments
You Are What You Read