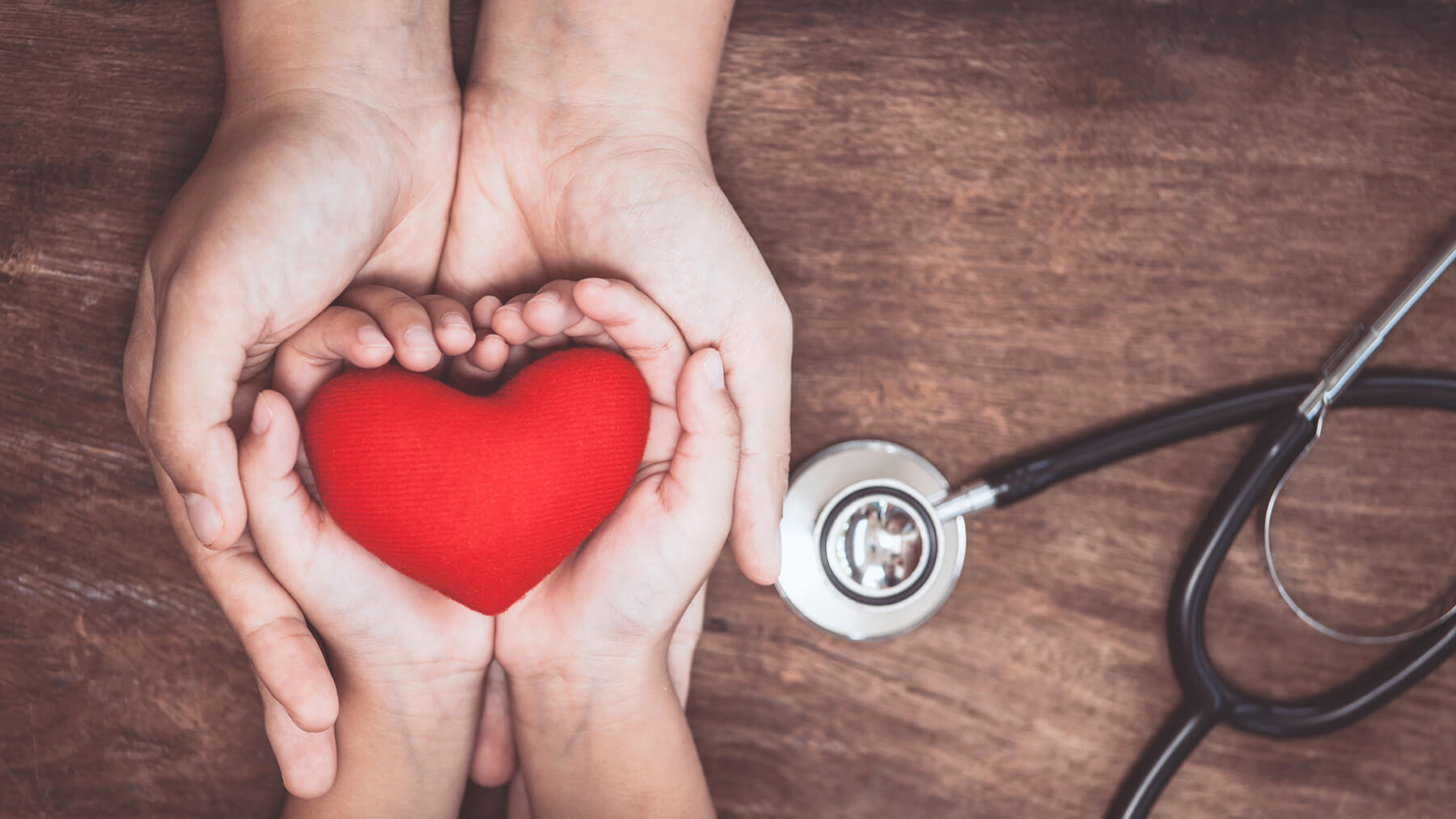 Every year in the United States, 12% of all births are preterm births, 5% of all babies need help to breathe at birth, and 3% of neonates are born with at least one severe malformation. Many of these babies are hospitalized in a neonatal intensive care unit. Annie Janvier and her husband, Keith Barrington, are both pediatricians who specialize in the care of these sick babies and are internationally known for their research in this area. In 2005, when their daughter Violette was born extremely prematurely, 4 months before her due date, they faced the situation “from the other side,” as parents. Despite knowing the scientific facts, they knew nothing about the experience itself.

Breathe, Baby, Breathe! is the emotional and personal story written by Annie Janvier, that tells the story of their daughter Violette, alongside the stories of other fragile babies and their families with different journeys and different outcomes. In this post, we share an excerpt from the book.

Part 2: The Delivery and the First Days

Violette was born at 5:21 a.m. in Operating Room 1 at the Royal Victoria Hospital in Montreal. A room that looks like so many operating rooms: too cold, highly impersonal, brightly lit. In some places, they call this an operating theatre, with the OR fluorescent blue light pointing to the main actor and to the precise spot where all the action was focused: my tsouin-tsouin. Whether there was to be a caesarean section or not, all the sick babies were delivered in that room, as the resuscitation room was adjacent to it. The “resusc” room was overheated so that babies didn’t drop their temperature. Dropping temperature is a big concern when tiny babies come out. Their little bodies are wrapped in a plastic bag or under plastic wrap in order to keep their temperature stable.

I remembered three months back, when I was 12 weeks pregnant, nauseated and on call, that I had been urgently woken up at 3 a.m. because a 25-week baby was about to be born. After driving madly through red lights and arriving on time, I felt sick. The mother who was delivering had fulminant chorioamnionitis (a uterine infection) and the smell in the OR was not pretty. I took the baby to the resusc room. The baby stank, a tiny stink bomb, the whole resusc sauna room stank of old diapers and septic tanks. Her heart rate was not coming up with only the bag and mask. I needed to intubate her (place a tube down her throat into her windpipe). I was gagging while I was intubating this poor little girl, but managed to intubate her quickly. Thankfully I had a mask on. The junior resident asked what he could do, with both his eyebrows raised. I hadn’t worked with him before. He was still showing me what the heart rate of the baby was, and his finger was going up and down, but I guess he did not know the protocol for dealing with barfing staff, which list to check, how to assist. When the baby was stable, I asked the resident for some ice. As the main assistant for the resuscitation, he ran out to get some. I am sure he did not know why we needed ice, since we were supposed to keep the baby warm. When he returned, I asked him to place some of the ice in a plastic bag on my head. I felt like I would pass out. This baby did well, though. She was still on the unit weeks later, learning to feed, while I was pushing.

Axel had been born by Caesarean section, but Violette used the good old “natural route” at a highly unnatural time. So many people were around, but at that moment there could have been a TV crew, a clown, a deep-sea diver, cows, whatever, and I don’t think I would have reacted. I wasn’t supposed to be there. Why not another day, week, hour?? Why had I turned around in bed a week before, when my waters broke? That was a huge mistake. This is all a mistake, I wanted to scream. This is not happening. This cannot be my life. This is my husband next to me, with so much love in his eyes, so much despair, and so much hope. I realized it was really happening. When Axel was born, I couldn’t successfully push him out of me. I thought this would be easier. How can a 700g baby be tough to push out? Well, it was not easy. I think I pushed hard, but my OB seemed not to think so. The whole team was counting, encouraging, telling me this was serious. Maybe I was not pushing because I did not want her to come out. This was NOT a happy moment; this was one of the worse moments of my life. This was failure. A big maternal blaaaaaaaaaaah in broad florescent light for everybody to see. I felt her coming out, heard a little cry and closed my eyes. I saw Gene right there, our great colleague who was a neonatal fellow at the time. I knew Violette was well taken care of. He took her into the resuscitation room. Keith and I both knew what was happening out there. At least Gene was not vomiting and asking for ice. He intubated her when she was stable, gave her surfactant to open up her lungs and took her to the NICU. She needed only room air to breathe, 21 per cent oxygen, what healthy human beings need. I did not want to see her. I wanted to disappear. I wanted to be alone.

Keith went to collect Axel from my mom’s place, and I was taken to the prenatal ward. I was so grateful to go there. I had been in the team recommending that all mothers of very sick babies be admitted there after birth, so they did not have to be exposed to the bright balloons, the damned joy and happiness of the other mothers, the first meconiums, the crying fullterm
monsters, and the chattering, smiling, noisy relatives. I was with the waiting ones and the sick ones. It was silent. I went to sleep.

A mother who is really a mother is never free.

To find out more about Breathe, Baby, Breathe!, click here.

Annie Janvier is a professor of Paediatrics and Clinical Ethics at the University of Montreal, and a Neonatologist, clinical ethicist and researcher at CHU Sainte-Justine.

Phyllis Aronoff and Howard Scott won the 2018 Governor General’s Literary Award for their translation of Descent into Night by Edem Awumey.

Epidemics and the Modern World
Communication and the Human Experience