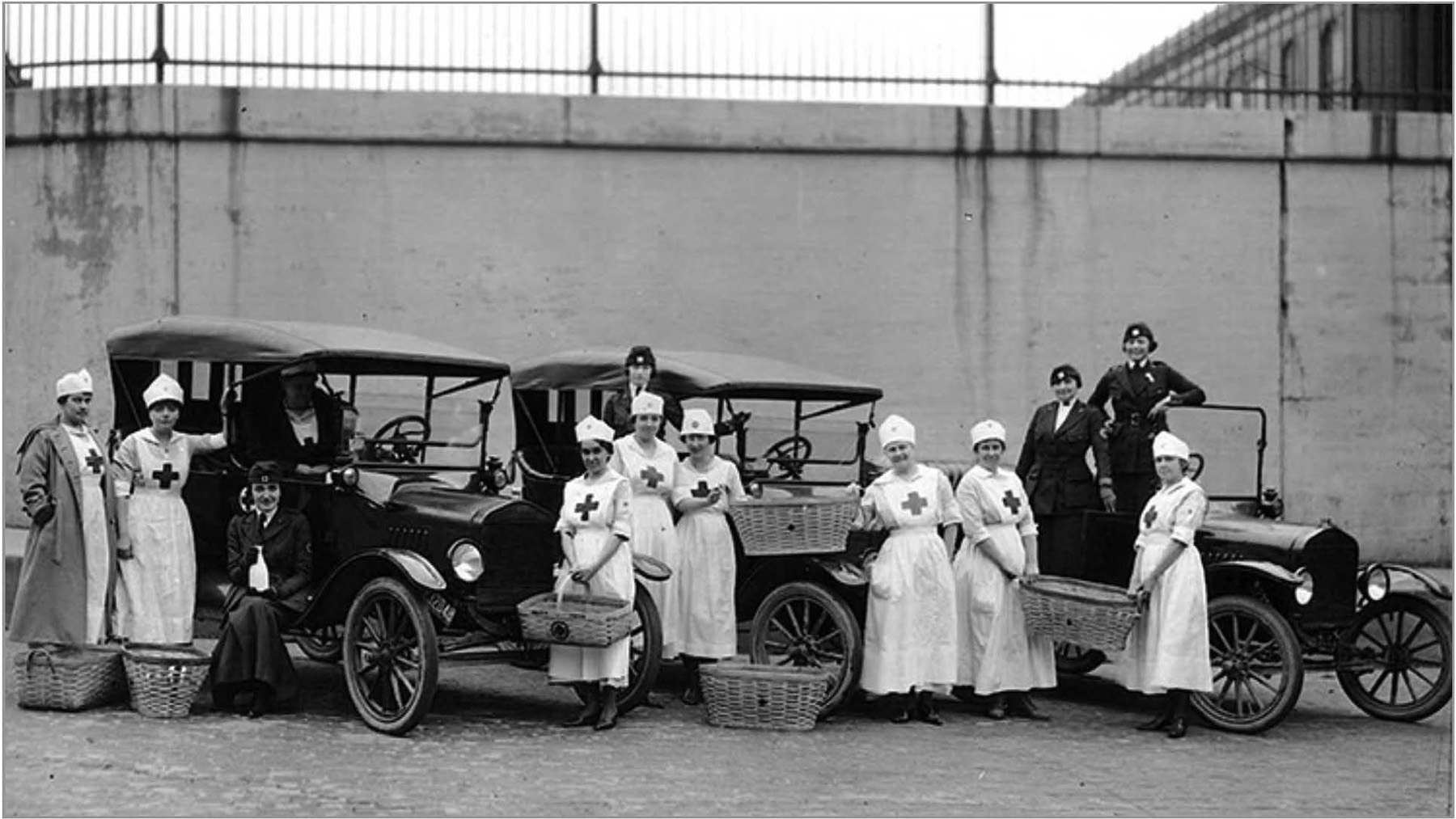 Epidemics and the Modern World surveys the role of significant infectious diseases in history from the Black Death of the fourteenth century to the Zika virus in the early twenty-first century. In light of the recent coronavirus outbreak, author Mitchell L. Hammond discusses how epidemics are a distinctively modern problem as well as a topic of historical interest.

In 1972, two leading virologists, one of whom had won a Nobel Prize, suggested that “the most likely forecast about the future of infectious disease is that it will be very dull.” In Western countries, at least, infectious disease seemed to be on the run after the introduction of antibiotics, the expansion of childhood immunizations, and the success of campaigns against smallpox and polio. Many experts glimpsed a bright future.

Now this optimism seems very distant. Even before the SARS virus appeared in 2003, many scientists agreed that the world was entering a new era of so-called “emerging infectious diseases.” The outbreak caused by the coronavirus—a pathogen that resembles SARS in many respects—reminds us that infectious diseases pose a distinctive set of challenges for the modern world.

Humans have always had diseases, but we have not always had epidemics or pandemics as we understand them today. Before the later nineteenth century, some diseases certainly spread widely but it was difficult to discern their movement over large distances. A turning point was reached in 1889, when the so-called “Russian flu” began several sweeps around the world. Steamships and railroads transported pathogens swiftly across oceans and continents. The flu could be followed more or less in real time because lines of telegraph cable were knitting the world together. This was a modern pandemic—an episode in which microbes and ideas simultaneously spread independently around much of the world.

Our many experiences with the coronavirus today similarly remind us that epidemic diseases are not a holdover from a primitive past when humans were defenseless against natural forces. On the contrary, today’s new infections arise from a world in which organisms and landscapes have been shaped to suit human purposes. Massive use of antibiotics, farming on an industrial scale, and deforestation are some activities that increase exposure to pre-existing pathogens and the evolution of novel pathogens. Once an infection has human consequences, diseases spread faster than ever because the pace and scale of travel have never been greater. The forces that spread disease are not limited to one location or group of people. Pandemics reveal us, all of us, to ourselves. As Ron Barrett and Georg Armelagos recently put it: “microbes are the ultimate critics of modernity.”

Another lesson relates to the objectives that I had for this book and my courses at the University of Victoria. Just as we explore today’s emerging diseases with the best tools available, our knowledge of past epidemics is enriched when we incorporate insights from the natural sciences. Epidemics and the Modern World attends to science with focus boxes that develop key concepts at greater length. For example, genomic data gathered from corpses has transformed our understanding of the impact of bubonic plague in Eurasia and Africa after 1348. Studies of arthropods, including hundreds of mosquito species, inform our view of how diseases such as malaria, dengue fever, or Zika virus disease might affect our future.

Such investigations do not answer all our questions, and we cannot accept scientific claims uncritically, especially with respect to the distant past. However, a fuller understanding of both human and non-human biological forces can steer us away from superficial explanations of events. In particular, it can steer us away from stereotypes about how certain societies or peoples bear more responsibility for epidemics than others. The forces that drive the emergence of new diseases today are global forces that belong to everyone.

I finished writing Epidemics and the Modern World before anyone had heard of the new coronavirus. I write this post without knowing what will ensue in the short and long term. But it is clear that epidemics not only influence our modern world, they manifest its essential character.

To read the the Introduction of Epidemics and the Modern World, click here.

Mitchell L Hammond is a professor in the Department of History at the University of Victoria. His primary research program investigates medicine in European society in the later Renaissance, with a focus on German cities in the sixteenth and early seventeenth centuries. Topics that he has explored include the relationship of medicine and religious reform; the development of medical poor relief; and the evolving role of medical practitioners in urban life.

The Lived Experience of Water
Breathe, Baby, Breathe!: "The Delivery"