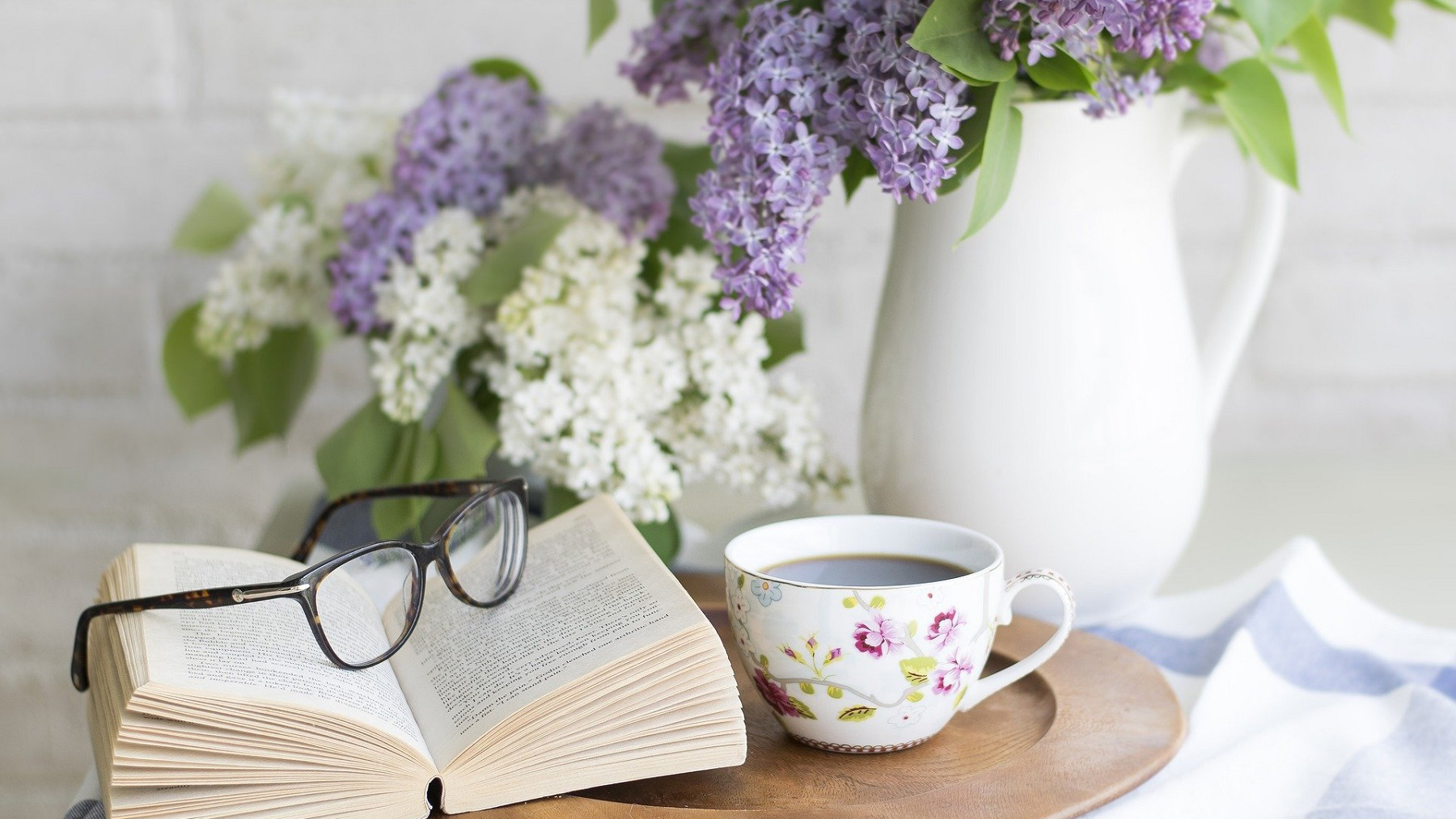 In these challenging times, it can often seem difficult to grasp the truth of what is going on around us. In an overwhelming flow of media and information, sometimes what’s missing is some context and perspective. As a university press, we are proud to publish the work of leading scholars who tackle important issues – like the ones we are facing today – with intelligence and expertise.

For those who are looking for a little context – or just something to focus your mind while you’re maintaining physical distance from others – we offer a few suggestions of books that we’ve published over the years that might provide exactly the perspective you need.

Books that will provide some historical perspective:

Epidemics and the Modern World by Mitchell L. Hammond

Published in January 2020 (we never could have imagined how timely this publication would become), this new textbook uses “biographies” of epidemics such as plague, tuberculosis, and HIV/AIDS to explore the impact of disease on the development of modern societies from the fourteenth century to the present. We highly recommend Chapter 8 on the 1918 influenza pandemic for some necessary perspective – you can read the entire chapter for free here. You should also check out this Literary Review of Canada article which manages to artfully draw from Hammond’s textbook alongside works by Defoe and Camus.

The influenza pandemic of 1918-1919 killed as many as fifty million people worldwide and affected the vast majority of Canadians. Yet the pandemic, which came and left in one season, has remained difficult to interpret. What did it mean to live through and beyond this brief, terrible episode, and what were its long-term effects? Influenza 1918 uses Winnipeg as a case study to show how disease articulated and helped to re-define boundaries of social difference. Jones concludes that social conflict is not an inevitable outcome of epidemics, but rather of inequality and public failure to fully engage all members of the community in the fight against disease. This is a valuable lesson for today.

To this day medical science has been at a loss to explain the origin of the Spanish flu. Responding to sustained interest in this medical mystery, Hunting the 1918 Flu presents a detailed account of Kirsty Duncan’s experiences as she organized an international, multi-discipline scientific expedition to exhume the bodies of a group of Norwegian miners buried in Svalbard – all victims of the flu virus. Duncan’s narrative reveals the turbulent politics of a group moving towards a goal where the egos were as strong as the stakes were high. The author, herself a medical geographer (and known to most Canadians as the Honourable Kirsty Duncan, Member of Parliament), is very frank about her bruising emotional, financial, and professional experiences on the “dark side of science.”

The Last Plague: Spanish Influenza and the Politics of Public Health in Canada by Mark Osborne Humphries

In The Last Plague, Mark Osborne Humphries examines how federal epidemic disease management strategies developed before the First World War, arguing that the deadliest epidemic in Canadian history ultimately challenged traditional ideas about disease and public health governance. Using federal, provincial, and municipal archival sources, newspapers, and newly discovered military records – as well as original epidemiological studies – Humphries situates the flu within a larger social, political, and military context. His provocative conclusion is that the 1918 flu crisis had important long-term consequences at the national level, ushering in the “modern” era of public health in Canada.

From Wall Street to Bay Street: The Origins and Evolution of American and Canadian Finance by Christopher Kobrak and Joe Martin

The 2008 financial crisis rippled across the globe and triggered a worldwide recession. Unlike the American banking system which experienced massive losses, takeovers, and taxpayer funded bailouts, Canada’s banking system withstood the crisis relatively well and maintained its liquidity and profitability. The divergence in the two banking systems can be traced to their distinct institutional and political histories. From Wall Street to Bay Street tackles the similarities and differences between the financial systems of Canada and the United States – offering useful insight into our current financial predicament.

In addition, a couple of books that will provide some medical context include Treating Health Care: How the Canadian System Works and How It Could Work Better by Raisa B. Deber and Public Health in the Age of Anxiety: Religious and Cultural Roots of Vaccine Hesitancy in Canada, edited by Paul Bramadat, Maryse Guay, Julie A. Bettinger, and Réal Roy. As people start to think about food security in new ways, we recommend Growing a Sustainable City?: The Question of Urban Agriculture by Christina D. Rosan and Hamil Pearsall. For those who are thinking more about crisis communication, we suggest Duncan Koerber’s recent guide, Crisis Communication in Canada. And finally, for some political and economic context, consider Backrooms and Beyond: Partisan Advisers and the Politics of Policy Work in Canada by Jonathan Craft; Back from the Brink: Lessons from the Canadian Asset-Backed Commercial Paper Crisis by Paul Halpern, Caroline Cakebread, Christopher C. Nicholls, and Poonam Puri; and Bureaucratic Manoeuvres: The Contested Administration of the Unemployed by John Grundy.

Uncontested Fields? Global Football and the Coronavirus
What Stalin can teach us about raising refugee children