Home > Blog > Urban Resilience in a Time of Global Uncertainty 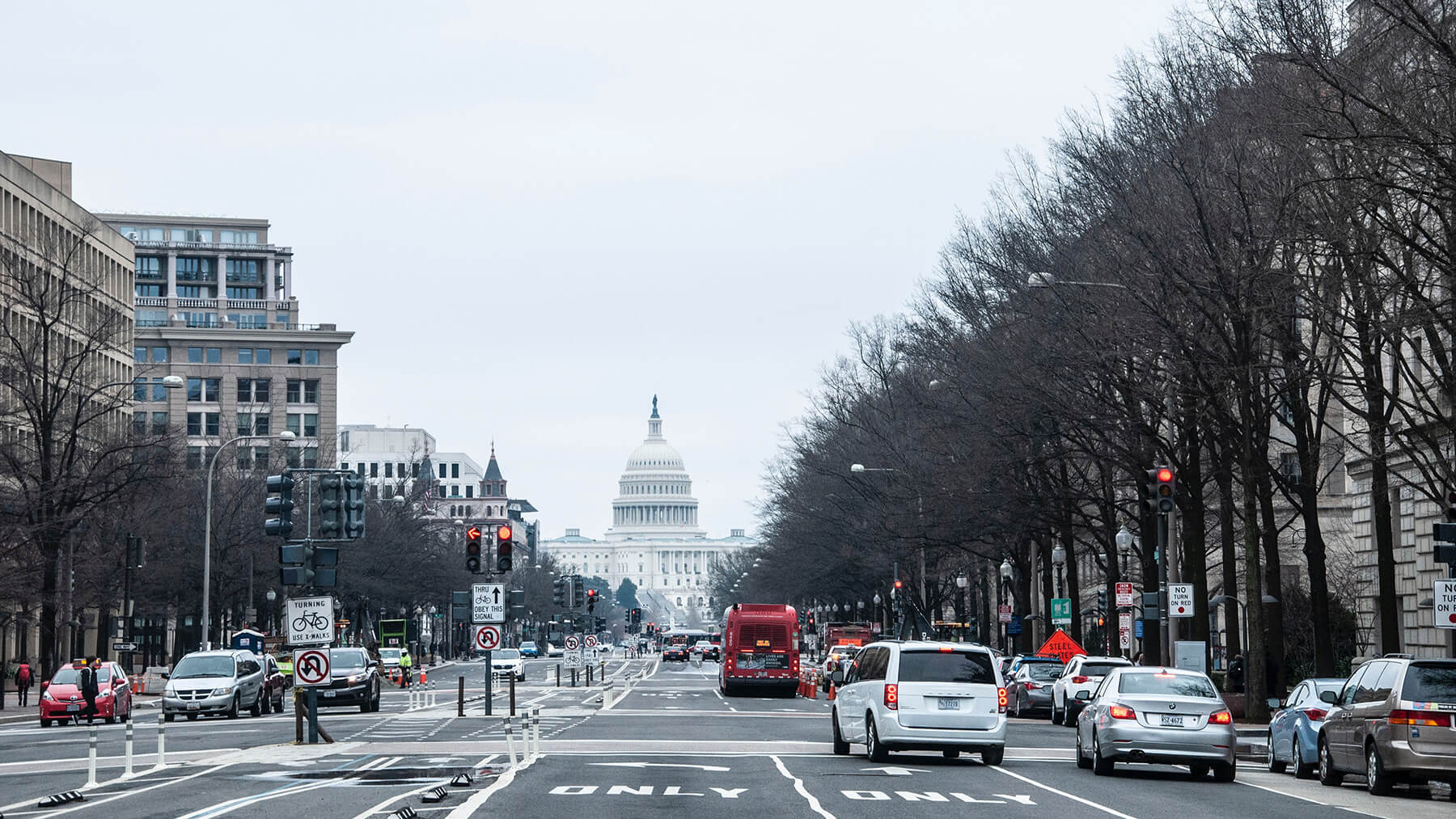 Sadly but not unexpectedly, the Urban Affairs Association Annual Conference, originally scheduled for this weekend in Washington, D.C., was cancelled due to the current coronavirus outbreak. However, we reached out to acquisitions editor Jodi Lewchuk and asked her to talk us through some of the books she would have been displaying at UAA. Enjoy this virtual book exhibit!

Empty freeways. Deserted downtown squares. Markets. Beaches. Cafés and restaurants. Parks. All unoccupied, closed. It’s not how we’re used to seeing — or living in — our cities and their peripheries. In a matter of mere weeks, a global pandemic has altered life as we know it and promises we will never be the same once it passes.

But if urban studies teaches us anything, it is that cities are resilient. They have risen from devastation. They have grown back up around the ravages of wars, natural disasters, and social upheavals. They adapt and change and evolve over time. And they do so because of what is at their heart: People. It is the ingenuity and tenacity of urban populations that have allowed cities to reimagine and reinvent themselves over centuries, and this time we are in is no different. People will see their cities through this crisis, and what an unprecedented global opportunity we have to address social, economic, and cultural issues in its wake.

And so while COVID-19 is preventing us from gathering in person to celebrate a year’s work in urban studies; to share current research, ideas, and innovations; and to spend time together in the spirit of both academics and friendship, the work of scholars in urban issues has never been more important.

As the new titles from University of Toronto Press in urban studies showcase, cities are sites of both struggle and triumph, giving us insight on human values and development and, ultimately, providing us with a deeper understanding of ourselves.

In The Life of North American Suburbs, the latest addition to Global Suburbanisms, the first academic series to undertake a systematic study of worldwide developments in suburbanization, editor Jan Nijman and his contributors paint a compelling portrait of suburban North America and the critical role it plays in the cultural, economic, political, and spatial organization of the metropolis structure. Far from being the stereotypical post-war “sitcom” suburb of the middle-class, single-family home, peripheries in North America represent the significant shifts in society at large, as demonstrated in case studies from Los Angeles to Montreal to Atlanta to Mexico City.

With their unique engagement with socialism on a global scale, editors Lisa B.W. Drummond and Douglas Young bring together a collection that examines the special qualities that define socialist and post-socialist cities. Socialist and Post-Socialist Urbanisms: Critical Reflections from a Global Perspective offers fourteen case studies from Asia, Latin American, and Africa to examine how housing, planning and architecture, and governance come to bear on their cities and their inhabitants and how globalization has impacted and shaped their trajectories.

Editors Jesook Song and Laam Hae also bring a rich and interdisciplinary perspective to their collection, On the Margins of Urban South Korea: Core Location as Method and Praxis. Each chapter focuses on how place can be viewed in an increasingly complex globalized world and is framed by scholars with backgrounds in urban politics, geography, architecture, and anthropology. From the Jeju English Education City to activist sites, greenbelts, textile factories, and Chinatowns, this volume delves into multiple modes of urban marginality and shapes a discussion of social justice and decolonized scholarship.

Not everyone sees eye-to-eye on what the ideal city looks like — not today and certainly not in the past. In The Urban Archetypes of Jane Jacobs and Ebenezer Howard: Contradiction and Meaning in City Form, Abraham Akkerman juxtaposes Howard’s conception of city as The Garden, and Jacobs’ view of the city as The Citadel, tracing how each drew its enthusiasts and detractors and paved the way for a future generation to forge a new path and blend the most promising aspects of each.

Finally, it my great pleasure to introduce a title we would have been previewing at UAA2020. Solved: How the World’s Great Cities Are Fixing the Climate Crisis is an imperative title forthcoming from UTP’s new trade imprint in October 2020, authored by C40 climate leader and former City of Toronto mayor David Miller. If our planet is going to avoid climate catastrophe, we need to act immediately. Yet national governments have failed to take the urgent steps needed to keep the average global temperature rise to the scientifically proven 1.5 degrees require to stave off cataclysmic consequences. Miller’s clear-sighted narrative argues that cities are our best hope for taking real and measurable action to reduce emissions. He demonstrates that if replicated at pace and scale, the actions leading cities have already taken to protect citizens and become more resilient can put the world on track to avoid devastation by climate change.

Action. Change. Resilience. These are the threads that run through all of UTP’s offerings in urban studies. Taken together, those threads create a fabric of hope — hope that our global cities and their peripheries will be places where all-comers can live and thrive. We need our cities to be these places of creativity and safety more than ever.

If you’re interested in any of our titles or would like to discuss your own work, please reach out. We may not be congregated in Washington, D.C., as planned, but that doesn’t mean the important conversations we would have had and the work we have yet to do cannot come to fruition.

Jodi Lewchuk has been acquiring in Anthropology, Geography, Indigenous Studies, Sociology, and Urban Studies at University of Toronto Press since November 2017. In her spare time she runs, writes, cooks, and explores the urban wilderness of Toronto’s ravine system with her dog.