Home > Blog > Supply Chain, Distribution, and the Coronavirus Pandemic: How Seemingly Unrelated Events Are Setting the Stage for Transformation and Disruption 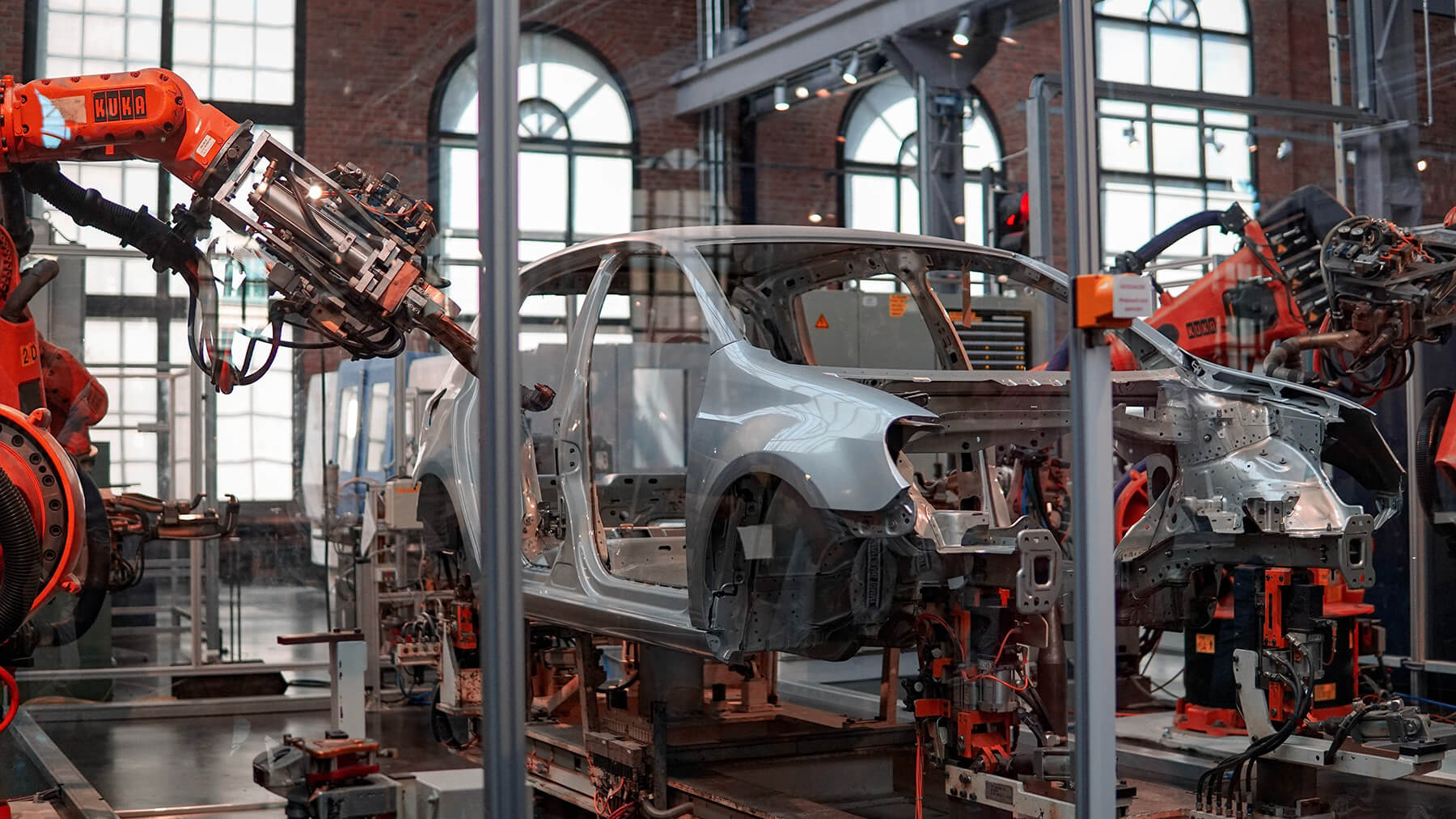 The Carrot and the Stick author William Putsis, discusses why managing the supply chain has been so difficult for organizations during the current coronavirus outbreak, and why there is light at the end of the tunnel.

Managing the supply chain of critical industries in the midst of the COVID-19 outbreak has proven to be one of the more challenging aspects of the pandemic and economic crisis. Shortages in not only supplies such as masks and ventilators have been mirrored by distribution constraints in getting critical supplies to where they need to be and products on the shelves where they should be. The fragility of just in time production and delivery and the downside to high distribution capacity utilization has been front and center in much of the news media. The potential for IoT (Internet of Things), AI (Artificial Intelligence), the cloud, and distributed supply chain has the potential to transform much of this moving forward.

This point is highlighted by two seemingly unrelated events that happened a few years back.

First, back in 2016, an earthquake hit Japan that significantly disrupted Toyota’s supply chain (“Earthquakes Expose Supply-Chain Frailty”, Wall Street Journal, 4/19/16, print edition page B1). Once the envy of the world, Japan’s “Just in Time” (JIT) production has made it such that any disruption at all – let alone one as large as the series of earthquakes to hit Japan back in 2016 – often leads to disastrous production delays (in this case, Toyota temporarily shut down 26 car assembly lines in Japan). Lean assembly without disruption can be incredibly efficient, but disruption in one part of the chain can reverberate throughout the entire chain and lead to costly delays.

The second “event” (really a series of related business moves) was Airbus’ joint venture to produce small (around 300 pounds) advanced satellites at a rate never before even remotely achieved – as much as 15 satellites per week. The facility is now located, interestingly, at a site located at the Kennedy Space Center next to Jeff Bezos’ Blue Origin LLC.

How are these two “events’ related? Well, the old model of production efficiency is rapidly giving way to IoT, cloud-based interconnectivity led by automated robotics, Artificial Intelligence (AI), additive manufacturing (3D printing) and interconnected devises resulting in supply chain efficiencies and factory automation in ways we have never seen before. Gartner group, in numbers that are likely inflated, but not by as much as you may think, estimates that the “Industrial Internet” will dwarf the “Consume Internet,” generating a staggering $37 trillion in revenue by 2025, just a few years away. The JIT production that made Japan great in the 1970’s and 1980’s is rapidly giving way to IoT interconnected devises so that the supply chain – now interconnected through the cloud and guided by AI optimization algorithms – adjusts to any supply chain disruption automatically.

How are all of these processes connected globally? Through the IoT interoperability provided by the satellite communications that Airbus, Boeing, Google, Facebook, Amazon and others are frantically fighting for as you read this. The winners in this battle will be the backbone of future production just like Japan’s Lean Six Sigma and JIT production efficiency transformed factories worldwide back in the 1980s.

What lessons can we take from this:

In the end, after the current crisis has passed, and it eventually will, who will be the winner? Global growth and companies that have used this time to disrupt themselves.

Hold your hats. You think the Internet, as we know it, has transformed out lives? We are about to witness an explosion in growth unlike we have ever seen. Be ready for it and get ready for the ride!

Interested in finding out more about The Carrot and the Stick? Click here to read an excerpt from the book.

William Putsis is Professor at the Kenan-Flagler Business School at the University of North Carolina at Chapel Hill, and CEO of Chestnut Hill Associates, a strategic consulting firm he founded in 1995.

SHIFTing the Mindset During COVID-19: Part 2 "Rhythm"
Isolation Reading for the Week of April 13