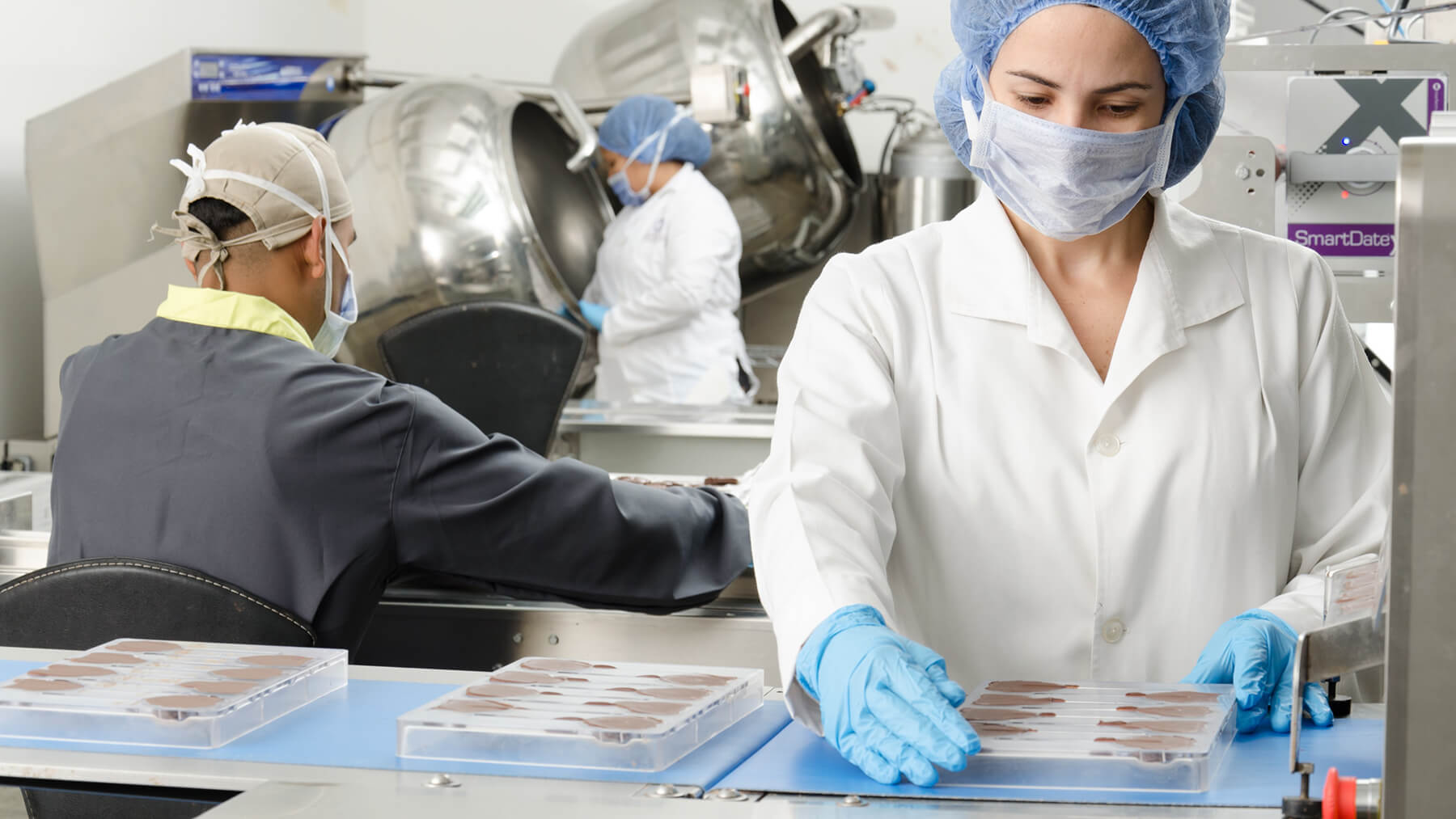 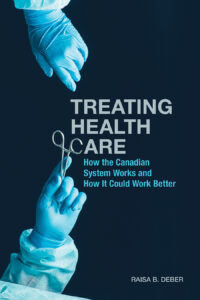 One key point that the COVID-19 outbreak makes clear is the critical importance of public health. Although there has been a recent trend for some to argue for reducing the role of government, closer examination reveals many public health activities would qualify as a “public good.” If one person breathes clean air, it does not prevent others from doing it (“non-rivalrous consumption”), and if it’s there, anyone can use it (“non-excludability”). Preventing and managing communicable diseases is a clear example of a public good, since everyone benefits if there is enough herd immunity to keep it from spreading to others. However, when successful, public health is invisible – no one reacts to crises that do not occur. One consequence is that some governments sometimes seek to cut public health activities, as Ontario had recently proposed. One can hope that the recent crisis will persuade them that such cuts can be very unwise, as several cases, including the Walkerton water crisis, make clear.

Another point affecting Canada’s response is the complexity of managing care across levels of government. In 1867, when Canada was established, the US had just fought a civil war over the powers of national and state jurisdictions, so Canada sought to clarify what would be fall under federal jurisdiction vs. what would be the power of the provinces. They decided to place things that would be expensive or of national interest at the federal level, and other things at the provincial level. However, at that time, going around the world in 80 days was considered a major accomplishment. Accordingly, the quarantine clause in the Constitution gave power over the health of new arrivals to the federal government, but the moment they landed, they became a provincial responsibility. In turn, this means that some mechanism has to be put in place to allow communication across jurisdictions, including making it easier to define and follow best practices.

Working from home as COVID-19 disrupts so many lives, I find myself reflecting on the way Canada’s health care system has been coping. Although I have no expertise on the clinical aspects, as someone who has been teaching and researching Canadian health policy for many years, I can point to some of the ways the structure of how we designed health care affects our ability to respond. I have written about most of these points in two of my University of Toronto Press books, Treating Health Care: How the Canadian System Works and How It Could Work Better and Case Studies in Canadian Health Policy and Management, Second Edition. All of the 22 cases in the case study book were written by students who took my case study course. Most were mid-career professionals, and the cases reflect insights from people who actually experienced these problems. Co-incidentally, I’ve been asked to revise and update the case study book, so I have been thinking about if, and how, these issues have changed even before the current crisis hit. One of the cases, “Danger at the Gates” by Michael Gardam, Marisa Creatore, and myself, deals with screening for tuberculosis in immigrants and refugees. Another, “Looking for Trouble: Developing and Implementing a National Network for Infectious Disease Surveillance in Canada” by Christopher McDougall, David Kirsch, Brian Schwartz, and myself, deals with the SARS outbreak, and is thus particularly germane. 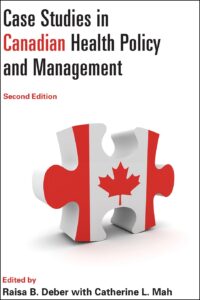 If there was a positive outcome of SARS, it was the recognition that a national surveillance network was essential. Canada accordingly set up the Public Health Agency of Canada (PHAC) in 2004 as an immediate response. Dr. Tam, the current Chief Public Health Officer of Canada, appears to be doing an excellent job in communicating with the public and with other public health agencies. I note that Dr. David Naylor made a similar point in an interview with The Lancet (Vol 395, March 21, 2020), although, as he correctly notes, there are still improvements that could be made.

Making decisions before data are fully available is clearly difficult. This situation is compounded because the sickest are most likely to be tested, which makes estimating the prevalence and severity of the disease potentially problematic. That being said, one hopes that the results will be as favourable as possible, and will yield guidelines as to what additional improvements can be made when (inevitably) the next outbreak arises.

Raisa B. Deber is a professor at the Institute of Health Policy, Management and Evaluation at the University of Toronto. Professor Deber’s current research centers on Canadian health policy.

SHIFTing the Mindset During COVID-19: Part 6 “Shifting Collaboration to Build Synergy”
Isolation Reading for the Week of May 11