Home > Blog > Isolation Reading for the Week of May 25 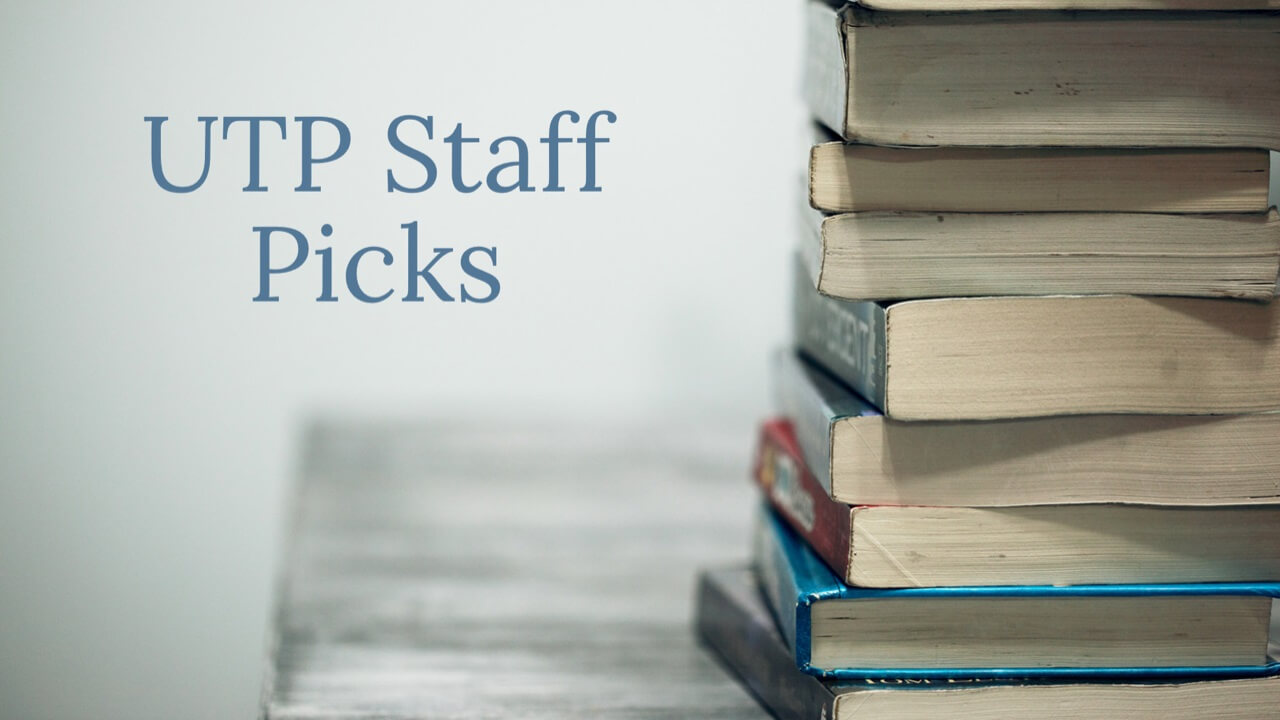 Every week we’re bringing you some great books chosen by our staff for your work-from-home reading. This week, Craig Blue, our Digital Marketing Coordinator, has chosen Contested Fields: A Global History of Modern Football as his staff pick. Enjoy!

It’s crazy to think that we’re now into our third month of lockdown and working from my home office has become second nature by now. I often find myself reflecting on the things we had before lockdown, such as seeing colleagues on a daily basis, travelling on vacation, or going to a bar to watch a sports game. The latter is a particular favourite of mine. Anyone who knows me will tell you about my love for sport, and in particular football. So I was delighted when a copy of Contested Fields: A Global History of Modern Football landed on my desk back in February, just before lockdown started.

Although theoretically written for undergraduate students, the book is suitable for an audience with a keen interest in football, or just a passion for sports in general. I’ve been a football fan since I was a little boy, but I’ll be the first to admit that my knowledge regarding the history of the game is sketchy at best. This book fills in many of those gaps and brings together several important moments that even the most avid football fan would not be aware of. Written by Alan McDougall, a professor of History at the University of Guelph, the book is accessibly written and each chapter analyzes one element of football’s international story, from gender and race to money and competitions. The book starts with the harrowing story of a football match being played out during the Second World War. Goalkeeper Tadeusz Borowski had spotted thousands of people pouring out of railway cars and on to a loading ramp. Minutes later they were gone. The loading ramp behind the football pitch led to the crematoria and the people from the railway cars had been walked to their deaths in gas chambers. It’s a stark reminder that football has taken place during some of the darkest moments in modern history.

So what happens to football now that the international sports calendar is in a state of flux? I asked this question when I reached out to Alan McDougall and asked him to write a blog post back in March. It’s a fascinating read that you should check out. What is clear from his book is that football has survived major disruptions before. Many countries have been pushing for the reinstatement of football as soon as possible, even if behind closed doors. But these are serious times and such decisions cannot be rushed. So in the meantime, if you’re missing your “sports fix” and want to brush up on your history of the game, then I would highly recommend Contested Fields.

Interested in finding out more about Contested Fields: A Global History of Modern Football? Click here to read an excerpt from the book.

Click here to order your copy of Contested Fields: A Global History of Modern Football.

Craig Blue is the Digital Marketing Coordinator at University of Toronto Press. Born in Scotland, he moved to Canada in January 2018 and has quickly adopted Toronto as his second home. However, you’ll often find him setting a 7am alarm clock on the weekends to watch live football from back in the UK.