Home > Blog > Announcing Some of Our Major Award Winners 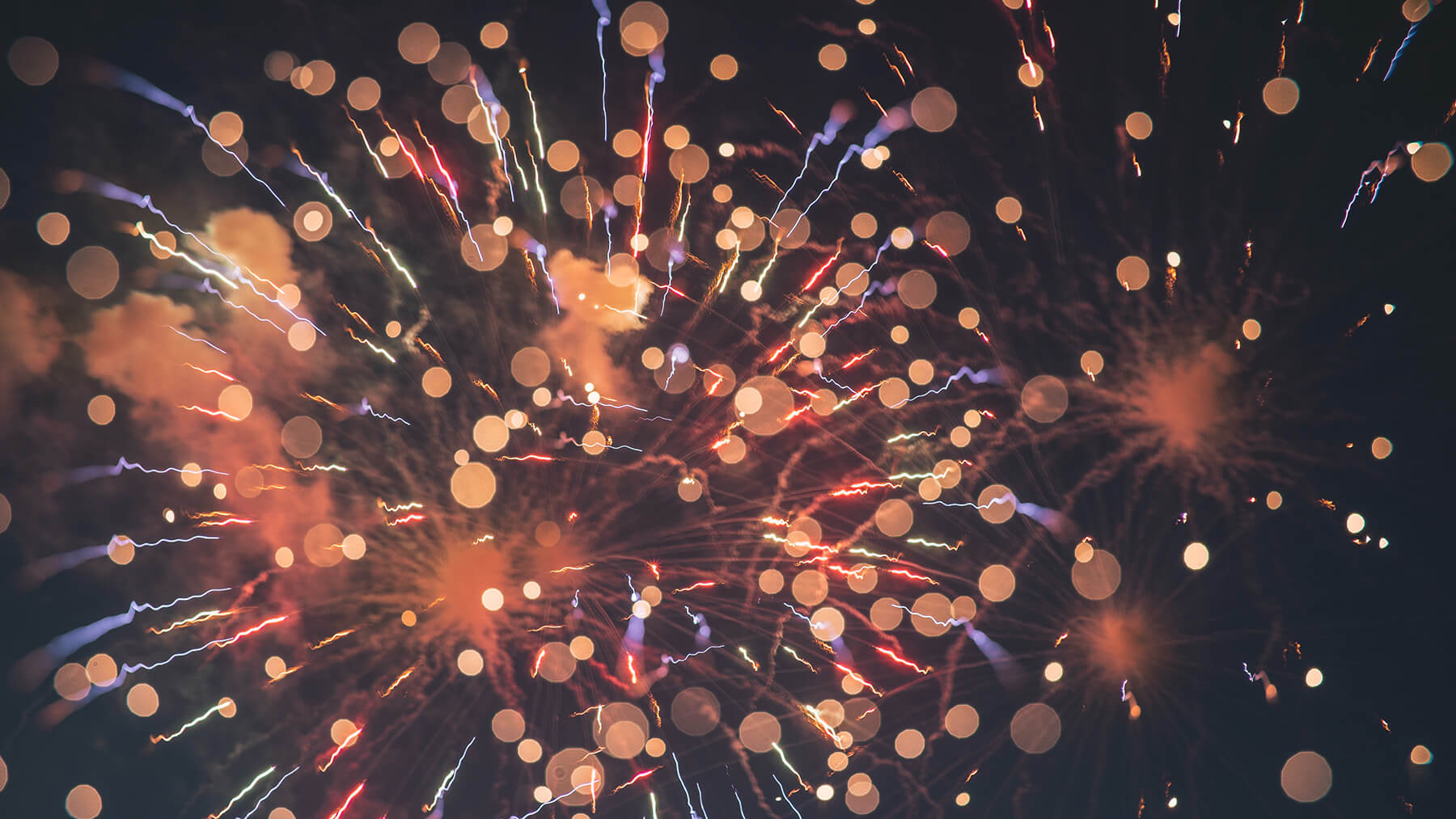 Congress may have been cancelled this year, but some big awards have been handed out in the past week and we’re delighted that our authors are receiving recognition for their achievements. In this post, we reveal some of the award winners.

Winner of the Best Scholarly Book in Canadian History Prize: 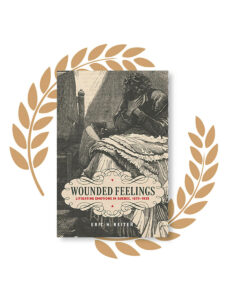 Wounded Feelings is the first legal history of emotions in Canada. Through detailed histories of how people litigated emotional injuries like dishonour, humiliation, grief, and betrayal before the Quebec civil courts from 1870 to 1950, Eric H. Reiter explores the confrontation between people’s lived experience of emotion and the legal categories and terminology of lawyers, judges, and courts. Drawing on archival case files, newspapers, and contemporary legal writings, he examines how individuals narrated their claims of injured feelings and how the courts assessed those claims using legal rules, social norms, and the judges’ own feelings to validate certain emotional injuries and reject others.

Winner of the Canadian Committee on Women’s History Book Prize:

Prairie Fairies: A History of Queer Communities and People in Western Canada, 1930–1985

Prairie Fairies draws upon a wealth of oral, archival, and cultural histories to recover the experiences of queer urban and rural people in the prairies. Focusing on five major urban centres, Winnipeg, Saskatoon, Regina, Edmonton, and Calgary, Prairie Fairies explores the regional experiences and activism of queer men and women by looking at the community centres, newsletters, magazines, and organizations that they created from 1930 to 1985. 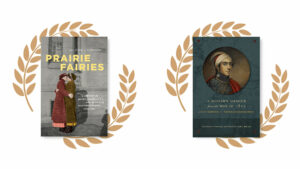 A Mohawk Memoir from the War of 1812: John Norton – Teyoninhokarawen

A Mohawk Memoir from the War of 1812 presents the story of John Norton, or Teyoninhokarawen, an important war chief and political figure among the Grand River Haudenosaunee (or Iroquois) in Upper Canada. Norton saw more action during the conflict than almost anyone else, being present at the fall of Detroit; the capture of Fort Niagara; the battles of Queenston Heights, Fort George, Stoney Creek, Chippawa, and Lundy’s Lane; the blockades of Fort George and Fort Erie; and a large number of skirmishes and front-line patrols. His memoir describes the fighting, the stresses suffered by indigenous peoples, and the complex relationships between the Haudenosaunee and both their British allies and other First Nations communities.

Click here to read an excerpt from the book. 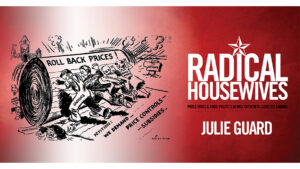 Radical Housewives is a history of Canada’s Housewives Consumers Association. This association was a community-based women’s organization with ties to the communist and social democratic left that, from 1937 until the early 1950s, led a broadly based popular movement for state control of prices and made other far-reaching demands on the state. Julie Guard’s exhaustive research, including archival research and interviews with twelve former Housewives, recovers a history of women’s social justice activism in an era often considered dormant and adds a Canadian dimension to the history of politicized consumerism and of politicized materialism.

The Canada Prizes are awarded annually to the best scholarly books in the humanities and social sciences that have received funding from the Awards to Scholarly Publications Program (ASPP).

Two UTP book made the final shortlist for the 2020 Canada Prizes in the Humanities and Social Sciences. Congratulations to both authors! 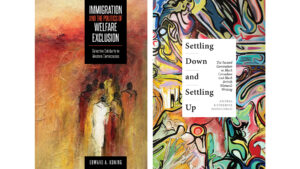 Immigration and the Politics of Welfare Exclusion: Selective Solidarity in Western Democracies

By Edward A. Koning

Why do some governments try to limit immigrants’ access to social benefits and entitlements while others do not? Through an in-depth study of Sweden, Canada, and the Netherlands, Immigration and the Politics of Welfare Exclusion maps the politics of immigrants’ social rights in Western democracies. To achieve this goal, Edward A. Koning analyzes policy documents, public opinion surveys, data on welfare use, parliamentary debates, and interviews with politicians and key players in the three countries.

Settling Down and Settling Up: The Second Generation in Black Canadian and Black British Women’s Writing

Comparing second generation children of immigrants in black Canadian and black British women’s writing, Settling Down and Settling Up extends discourses of diaspora and postcolonialism by expanding recent theory on movement and border crossing. While these concepts have recently gained theoretical currency, this book argues that they are not always adequate frameworks through which to understand second generation children who wish to reside “in place” in the nations of their birth.

Considering migration and settlement as complex, interrelated processes that inform each other across multiple generations and geographies, Andrea Katherine Medovarski challenges the gendered constructions of nationhood and diaspora with a particular focus on Canadian and British black women writers, including Dionne Brand, Esi Edugyan, and Zadie Smith.