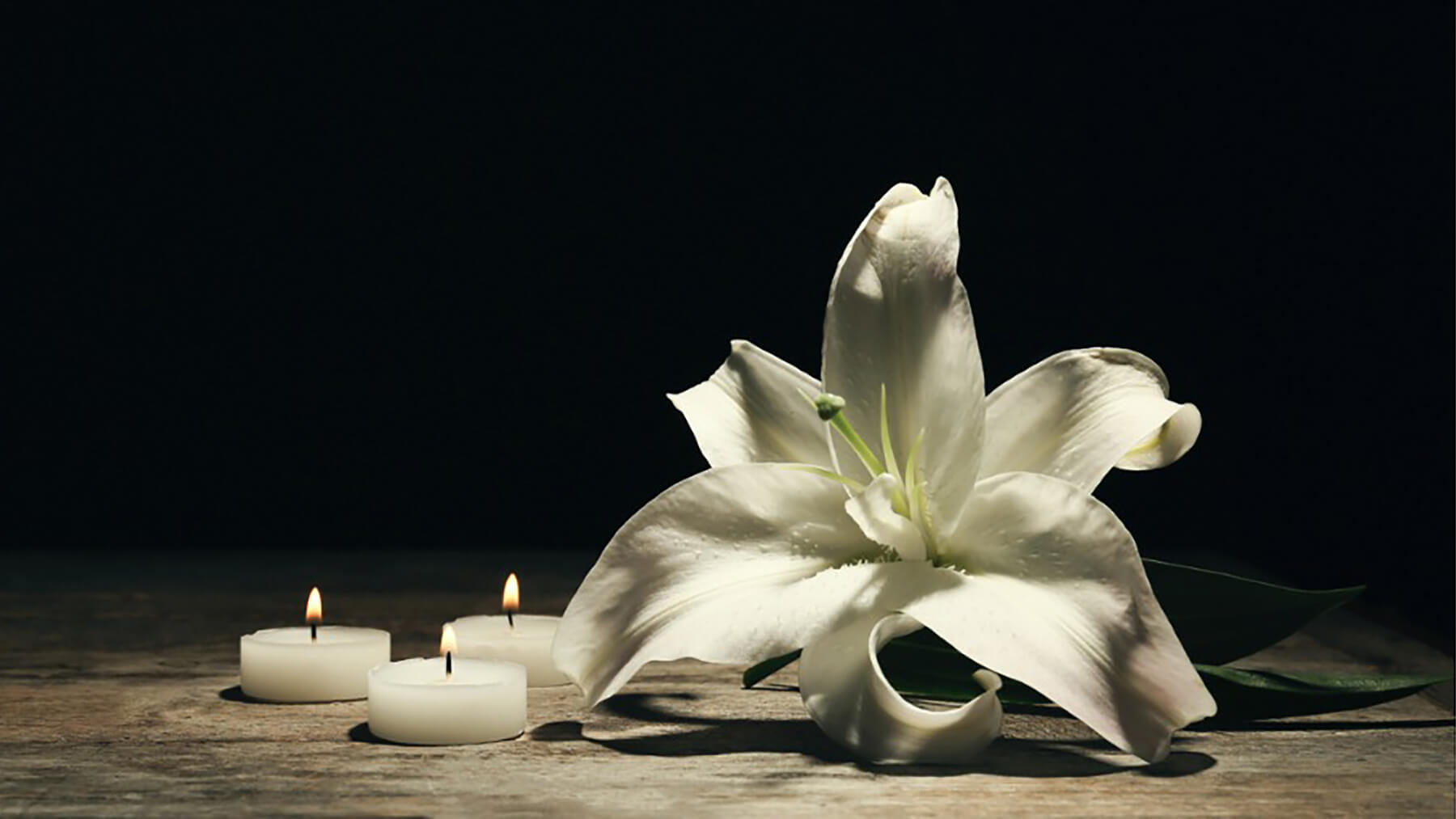 UTP was sad to hear about the passing of Father Edouard Alphonse Jeauneau, author of Rethinking the School of Chartres. Known for his good nature and exacting standards in life and in work, he will be missed and remembered fondly by those who worked with him at UTP. Our thoughts are with Father Jeauneau’s family and friends at this time. Here, translator of the book, Claude Paul Desmarais, shares his memories of working with Father Jeauneau. 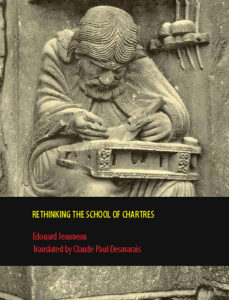 Father Edouard Alphonse Jeauneau (1924-2019), medieval and philology scholar in Canada (Pontifical Institute for Medieval Studies in Toronto) and in France (Directeur de Recherche, CNRS), who trained and worked with scholars for over twenty years in Toronto, and continued his service to the priesthood in Chartres and in the Perche region of France near his family’s home in Coudray-au-Perche, died in France on my birthday, and was buried six days later, as per his wishes, after a mass steps from his family home, with song in Latin and Greek, in his hometown. Sitting at the front of the church, looking forward, you might not have perceived the crowd except for the ceremony at the end of the mass, where each member of the congregation came forward, splashed holy water on the casket, and made their financial contribution to the mass; the line, it seemed to me, was near endless, the church filled with villagers and locals, who came to pay respect to one of their… greats, to their own local priest. As an academic, this homage to a man with friends across the world struck me as the essence of Father Jeauneau’s being, at once very local in so many obviously meaningful ways, and yet so very international. Spending a moment with the family in his Greek Orthodox chapel, both in its structure and its iconography, this point was only further driven home.

As a friend of Edouard’s (our friendship was forged through our common allegiance to French as ‘mother tongue’ during a ride to Montreal shaped, without our prior knowledge, by travellers on their way to attend the Grey Cup), translating his work for the University of Toronto Press into English seemed only natural. But I should have known beforehand of the exactitude with which every word would be weighed by the Press, before, and by Edouard, both before and even after publication. Why should I have known? Edouard had once showed me his notes for his first lectures in Toronto; a process he went through, during his first year there, of setting an accent above each word for his lectures in English. French and English, I like to say, are opposites, and as a Frenchman, he was well aware of the dangers of placing the “emphasis on the wrong syllable” (read with accent on the underline); as a scholar, he knew errors could not be eradicated, but asserted at the same time that none should remain, either in his texts, or his speech; be it in French, English, Italian, Latin and Greek; all of which he spoke fluently in addition to languages he sometimes meddled in, such as Russian, Armenian and Turkish.

Others are better informed to point to his articles, his books, his critical editions of medieval writers. Instead I want to add one other image to that of the villagers and locals coming forward to pay their final respects.

After the funeral, and his burial, Edouard’s nephew, Jean-Edouard, invited me and Andrew, who had flown in from the United States, to a goûter that was much more than just one mouth-full, to spend time together and to celebrate their brother, their uncle (tonton), their cousin, their great-uncle, their twice-great uncle. In a remodeled barn from the seventeenth century, a long table was placed, and before us was a window the size of the wall, showing out onto a field, with its ancient path barely visible in the grass. For all of his work, for so many years from morning until later at night, Edouard also loved spending time with friends and family. Eating well simply, and having some good wine, or good cider. It was just that, eating well simply, with myself and Andrew, an American musicologist and scholar who will complete Edouard’s last unfinished work on William of Conches’s Glosae super Priscianum, treated as honoured guests, but also as friends. We were not the only people from abroad to come to the funeral. His great-niece had come from London where she was continuing her studies in Law at Cambridge, following in Edouard’s footsteps in a way;  I recall his writing letters to her and to others in the family, congratulating them and encouraging them in their successes as young people; just as he had been encouraged. The Parisian relatives were there, and, naturally, Edouard’s sister Hedwige and brother-in-law Jacques, and their family, also from Paris, and from Chartres. It was such a sad day, and yet, Edouard’s favourite antidote to the blues, to have a meal with close friends, worked its wonder; something like solace.