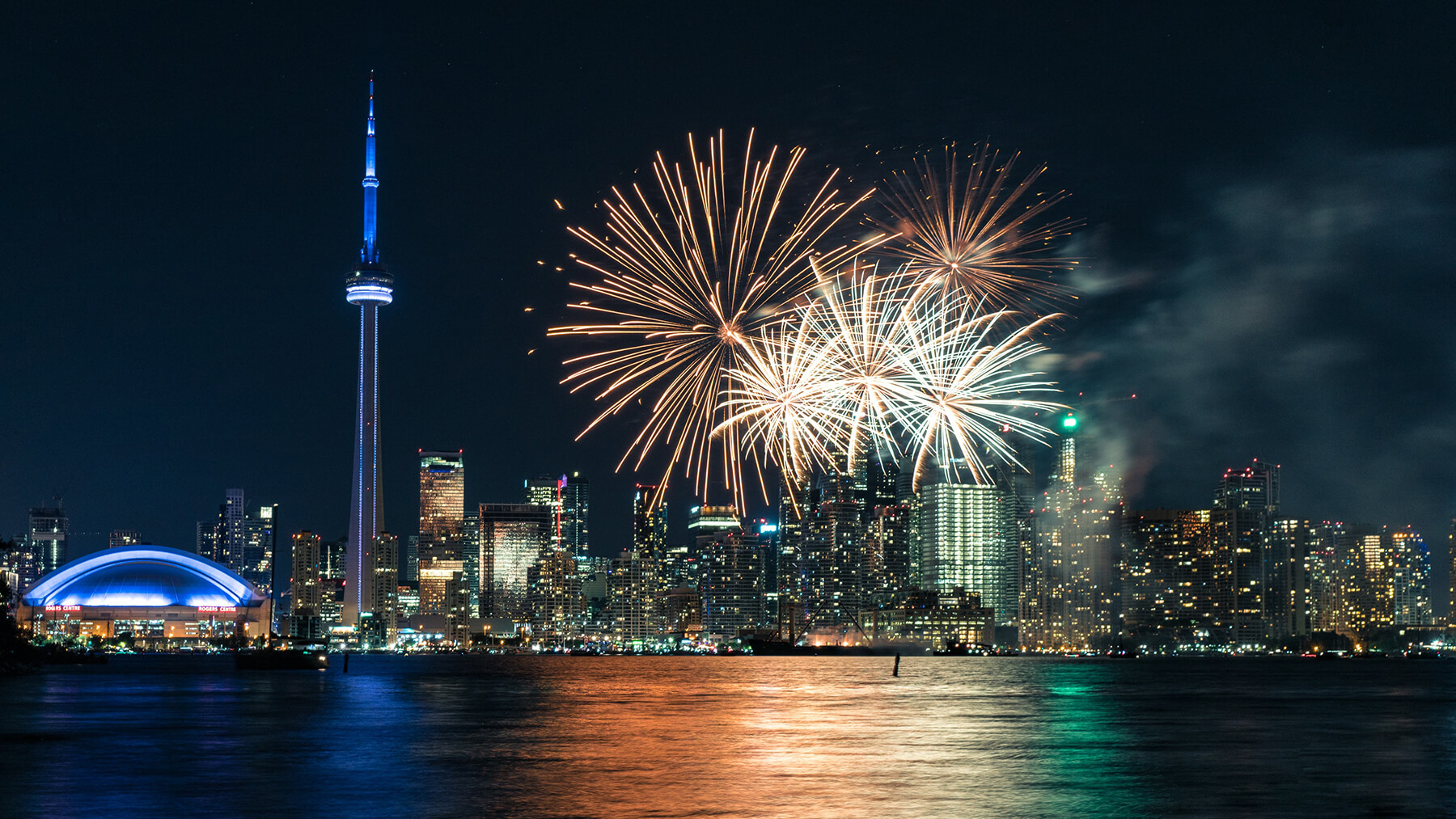 It’s Canada Day this week and although things might be a little different this year, we still hope you have the opportunity to spend time with loved ones and celebrate all things Canada. And what better way to celebrate than by learning more about this great country. We have a fantastic selection of books on Canadian History that you can to your reading list. Scroll down to learn more.

Canada: What It Is, What It Can Be

By Roger Martin and James Milway
Foreword by Michael Porter

Canadians have achieved an enviable balance of economic prosperity and civic harmony, but as emerging countries like China, India, and Brazil take their place alongside developed economies, we cannot be complacent. Our high paying jobs, world-class learning and research institutes, excellent health care, and social safety nets exist only to the extent that we are innovative and competitive globally.

Canada’s Odyssey: A Country Based on Incomplete Conquests

Canada is known around the world for its social diversity and its commitment to principles of multiculturalism. But the road to contemporary Canada is a winding one, a story of division and conflict as well as union and accommodation.

In Canada’s Odyssey, renowned scholar Peter H. Russell provides an expansive, accessible account of Canadian history from the pre-Confederation period to the present day. Featuring the scope and vivid characterizations of an epic novel, Canada’s Odyssey is a magisterial work by an astute observer of Canadian politics and history.

Celebrating Canada: Holidays, National Days, and the Crafting of Identities

Holidays are a key to helping us understand the transformation of national, regional, community and ethnic identities. In Celebrating Canada, Matthew Hayday and Raymond Blake situate Canada in an international context as they examine the history and evolution of our national and provincial holidays and annual celebrations.

The contributors to this volume examine such holidays as Dominion Day, Victoria Day, Quebec’s Fête Nationale and Canadian Thanksgiving, among many others.

Edited by Raymond B. Blake and Matthew Hayday

Volume 2 of Celebrating Canada continues the scholarly debate about commemoration and national identity. Raymond B. Blake and Matthew Hayday bring together emerging and established scholars to consider key moments in Canadian history when major anniversaries of Canada’s political, social, or cultural development were celebrated.

By considering the small voices and those on the margins of Canada’s many commemorative anniversaries, the contributors to Celebrating Canada reveal how important it is to think not only about anniversary moments but also about what they can tell us about our history and the shifting function of nationalism.

Commemorating Canada is a concise narrative overview of the development of history and commemoration in Canada, designed for use in courses on public history, historical memory, heritage preservation, and related areas.

Examining why, when, where, and for whom historical narratives have been important, Cecilia Morgan describes the growth of historical pageantry, popular history, textbooks, historical societies, museums, and monuments through the nineteenth and twentieth centuries.

Reconciling Canada: Critical Perspectives on the Culture of Redress

Truth and reconciliation commissions and official governmental apologies continue to surface worldwide as mechanisms for coming to terms with human rights violations and social atrocities. As the first scholarly collection to explore the intersections and differences between a range of redress cases that have emerged in Canada in recent decades, Reconciling Canada provides readers with the contexts for understanding the phenomenon of reconciliation as it has played out in this multicultural settler state.

In this volume, leading scholars in the humanities and social sciences relate contemporary political and social efforts to redress wrongs to the fraught history of government relations with Aboriginal and diasporic populations. Reconciling Canada provides a vital and immensely relevant illumination of the dynamics of reconciliation, apology, and redress in contemporary Canada.

Focusing on the work of black, diasporic writers in Canada, particularly Dionne Brand, Austin Clarke, and Tessa McWatt, Blackening Canada investigates the manner in which literature can transform conceptions of nation and diaspora. Through a consideration of literary representation, public discourse, and the language of political protest, Paul Barrett argues that Canadian multiculturalism uniquely enables black diasporic writers to transform national literature and identity.

Within this context, Barrett suggests, debates over who counts as Canadian, the limits of tolerance, and the breaking points of Canadian multiculturalism serve not as signs of multiculturalism’s failure but as proof of both its vitality and of the unique challenges that black writing in Canada poses to multicultural politics and the nation itself.

What do Tim Hortons, Hockey Night in Canada, and Rick Mercer have in common? Each is a popular symbol of Canadian identity, seen across the country – and beyond – on television and in other forms of media. But whose definition of ‘Canadian’ do they represent? What does it mean to be Canadian? Do we create our own impressions of Canadian identity, or are they created for us? In Desiring Canada, Patricia Cormack and James F. Cosgrave delve into these questions, exploring the connections between popular culture, media, and the Canadian state.

The Donut: A Canadian History

In Canada, the donut is often thought of as the unofficial national food. Donuts are sold at every intersection and rest stop, celebrated in song and story as symbols of Canadian identity, and one chain in particular, Tim Horton’s, has become a veritable icon with over 2500 shops across the country. But there is more to the donut than these and other expressions of ‘snackfood patriotism’ would suggest. In this study, Steve Penfold puts the humble donut in its historical context, examining how one deep-fried confectionary became, not only a mass commodity, but an edible symbol of Canadianness.

Based on a wide range of sources, from commercial and government reports to personal interviews, The Donut is a comprehensive and fascinating look at one of Canada’s most popular products. It offers original insights on consumer culture, mass consumption, and the dynamics of Canadian history.

Globalizing Confederation: Canada and the World in 1867

Globalizing Confederation brings together original research from 17 scholars to provide an international perspective on Canada’s Confederation in 1867. In seeking to ascertain how others understood, constructed, or considered the changes taking place in British North America, Globalizing Confederation unpacks a range of viewpoints, including those from foreign governments, British colonies, and Indigenous peoples.

Exploring perspectives from the Austro-Hungarian Empire, France, Latin America, New Zealand, and the Vatican, among others, as well as considering the impact of Confederation on the rights of Indigenous peoples during this period, the contributors to this collection present how Canada’s Confederation captured the imaginations of people around the world in the 1860s.