Home > Blog > Layers of Decline: Deindustrialization and Its Impacts in Post-Industrial Cape Breton 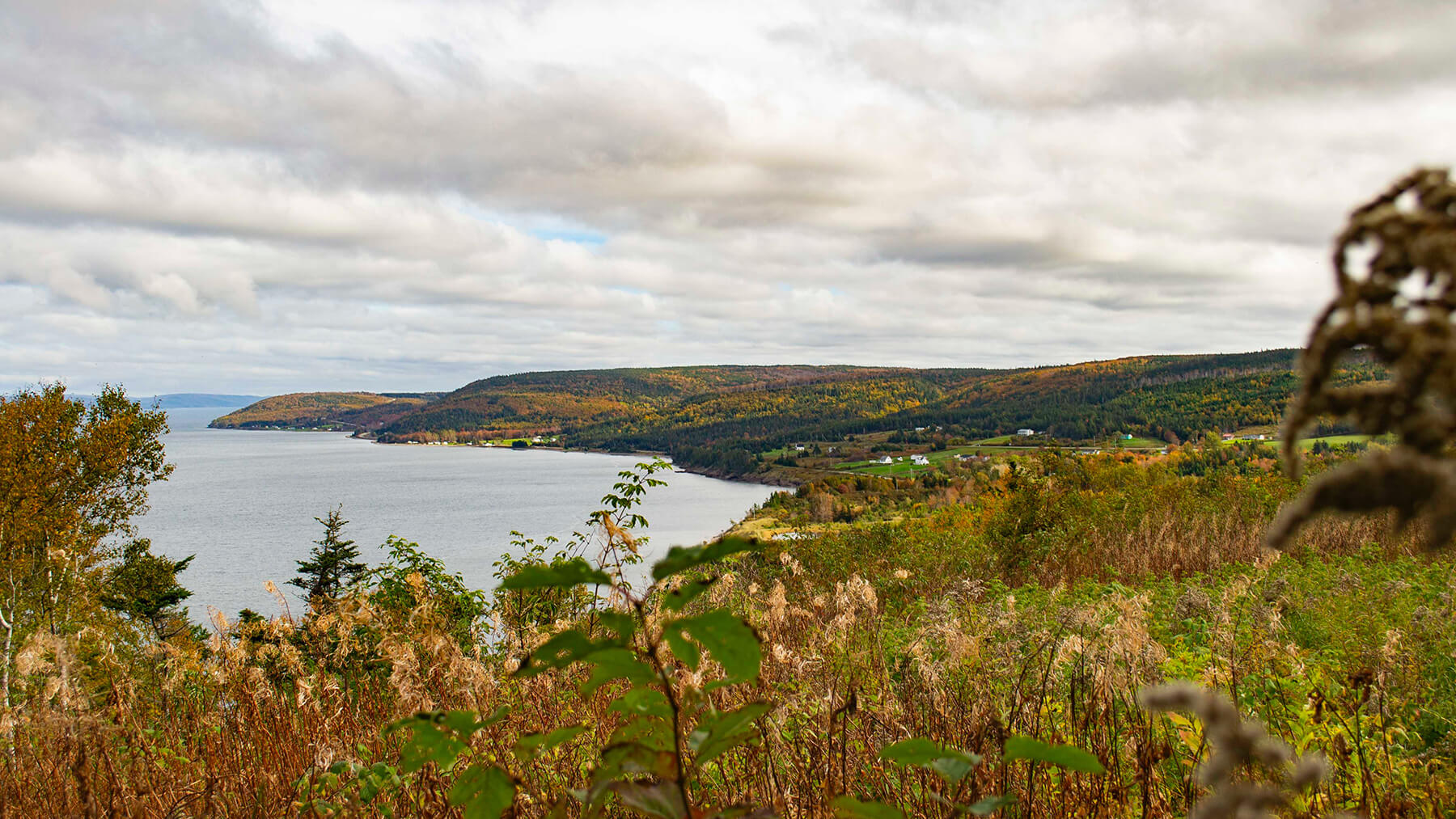 Lachlan MacKinnon writes for us on the blog and discusses what we can expect from his new book, Closing Sysco, a story of deindustrialization and working-class resistance in the Cape Breton steel industry. 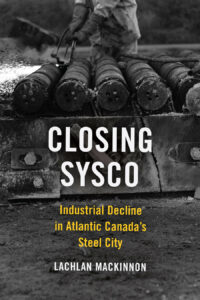 Closing Sysco: Industrial Decline in Atlantic Canada’s Steel City is about the ways that communities respond to deindustrialization and the economic, cultural, environmental, and social aftermaths. Tracing the history of the Sydney Steel Works, Closing Sysco draws upon extensive oral history testimony to reveal the embodied processes of deindustrialization that were enacted on Canada’s east coast between 1945 and the mill’s closure in 2000. The purpose of the book is not to provide another case study of local industry in decline, but to reflect upon the layered nature of deindustrialization as a multinational process with effects that remain long after factory gates are closed, mines flooded and blocked, and mills shuttered.

At a recent Twitter conference (#SWOS20) for the Social Worlds of Steel project at Swansea University, the full impact of the decline in blue-collar steelwork was made readily visible. Post-industrial communities in North America, Europe, and Australia were all represented, and in each instance industrial decline unfolded along lines that bore striking similarities but also differences depending upon demography, political responses, and history of labour organization. In this context, the experience of Sydney steelworkers in combatting their marginalization speaks to the experience of working-class families around the world.

One of the key contributions of Closing Sysco is its examination of deindustrialization after nationalization. In Cape Breton, the provincial government of Nova Scotia nationalized the mill in 1967 after its private owners announced intentions to close operations. This mirrored the efforts of the Government of Canada, who nationalized Cape Breton’s collieries under the Cape Breton Development Corporation (DEVCO) just months earlier. Unlike in the United States, where much of the early scholarship on deindustrialization was located, the Canadian state took concerted action to off-set the immediate impact of closure. This occurred within an historical moment when governments in Atlantic Canada were remarkably willing to interfere in the market on behalf of regional interests; this included experiments in industrial estates, environmental planning, and cooperative industrial relations. Such approaches to provincial industrial policy came under direct attack alongside the rise of neoliberalism in the 1970s.

The political economy of decline at Sysco is shaped by the international context of industrial crisis in the 1970s and 1980s, but also local and community-based approaches to resistance such as environmental and social justice activism. Under conditions of deindustrialization, workers and their families are pressured to accept the status-quo around workplace issues in fear of layoffs or workplace closure. In Cape Breton this was true – as steelworkers and their union were hard-pressed to achieve contract gains after the 1980s. However, this situation also proved fertile for the expansion of social movements – especially surrounding environmental and health concerns.

Key to the story of deindustrialization at Sysco was the experience of workers and community members surrounding the environmental disaster and remediation of the Sydney Tar Ponds. For much of the twentieth century, effluent ponds next to the plant fed into the nearby Muggah creek that flowed between the neighbourhoods of Ashby and Whitney Pier. By the 1960s, the Government of Canada produced reports that the material found in the tar ponds and in dustfall from the mill were affecting the nearby neighbourhoods through heightened rates of cancer, birth defects, and respiratory illnesses. These reports were not made publicly available until the 1980s, when a group of coke ovens workers began lobbying for workers’ compensation. Their efforts fed directly to a community-based environmental movement that called upon the Canadian government to clean up the tar ponds site. The story gained national attention; the Sysco site was heavily featured in Canadian and international media as “Canada’s worst toxic waste site.”

In Sydney, public discussion surrounding the future of the mill, the environmental cleanup, re-training plans for steelworkers, and state retreat from public ownership reached its zenith during the 1990s. The Joint Action Group (JAG) – a community consultative board – was formed through funding from all levels of government; this experiment was to include community members in the discussions surrounding the cleanup of the waste site at every step. In effect, JAG meetings became battlegrounds where the different factions on all sides of Sydney’s deindustrialization and concurrent environmental reckoning were given voice. In analyzing this historical moment, Closing Sysco reveals the underlying tensions that erupt alongside deindustrialization in many industries in towns and cities across the world.

This history allows for a wider consideration of the impact of deindustrialization. Rather than reducing such stories into a jobs or health dichotomy or positioning the end of blue-collar industrial work as inevitable, governments need to start listening to the stories of the people who are directly impacted. What becomes clear in the study of deindustrialization in eastern Canada is that it is a fundamentally structural process, rooted in the very beginnings of industrial capitalism in Canada, yet it is too-frequently blamed on the vicissitudes of the global market. With the more recent closure of the Donkin Mine in Cape Breton, the last operating underground colliery in Atlantic Canada, we are reminded that the process of deindustrialization isn’t one with an easy beginning and end. Its impacts are still lived and felt, and they continue to hold influence over politics and social movements in Canada and around the world.

Lachlan MacKinnon is the Canada Research Chair (Tier II) in Post-Industrial Communities at Cape Breton University and the author of Closing Sysco.

Having the Difficult Discussions about Race and Ethnicity in the Classroom
Behind the Book: Exploring Illustrated Children’s Literature under Lenin and Stalin