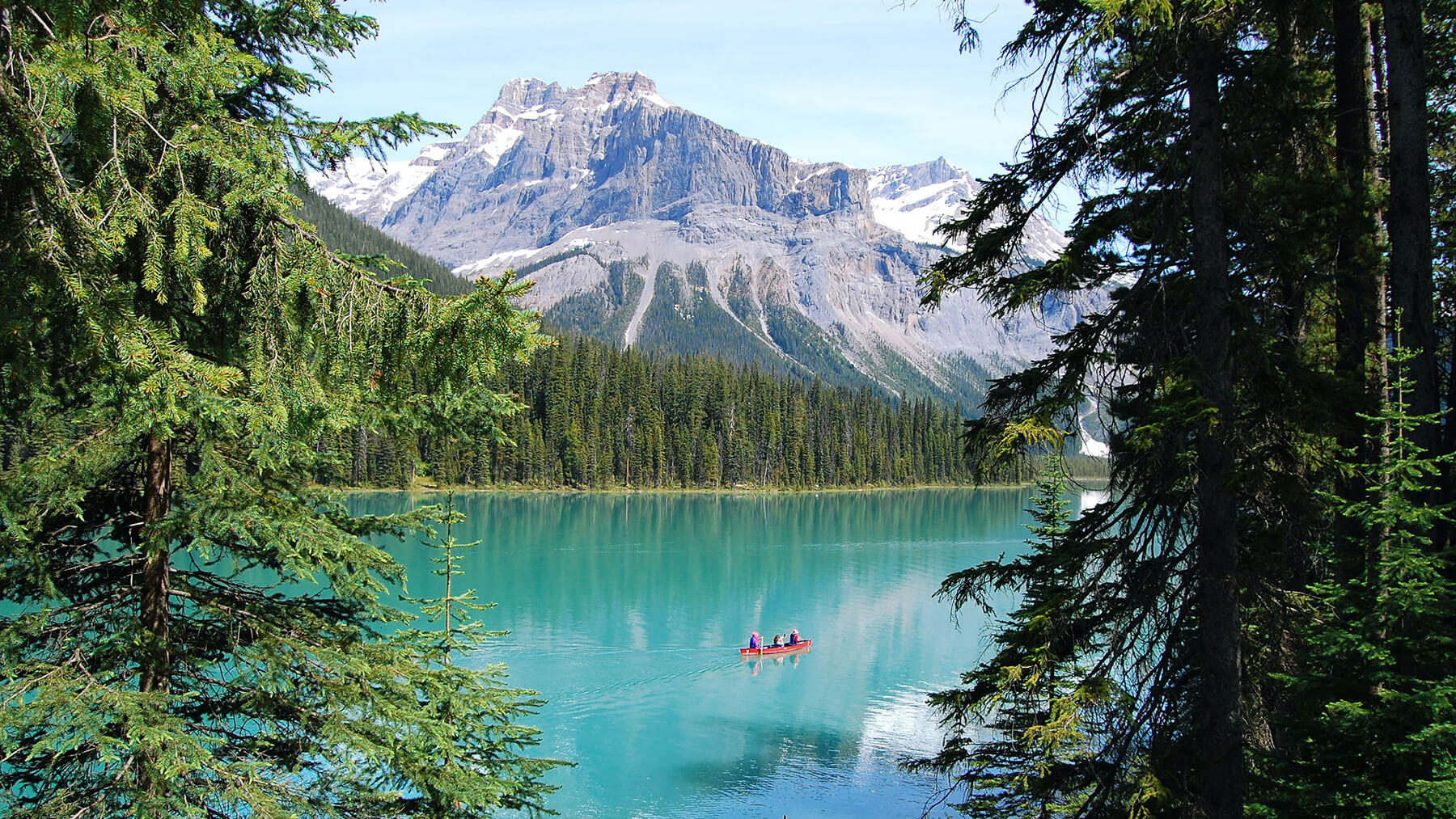 With classes resuming in September, we thought it would be a good time to reach out to Andrea Olive, author of The Canadian Environment in Political Context. The second edition of her textbook was released last fall and in this post, we asked Andrea about the changes that have taken place in Canadian environmental politics since the release of the first edition back in 2015. 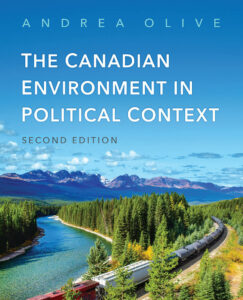 Big changes in the real world make for big changes to The Canadian Environment in Political Context.

The first edition of the book was written in 2013-2014, which feels like another world altogether. At the time, the Conservative Party was in power federally and the climate crisis was bubbling under the surface of federal-provincial relations. Things felt bleak in the environmental policy realm.

Then in 2015, the Liberal Party and Justin Trudeau came into power with huge environmental promises – from climate change to land and biodiversity conservation to pollution. Prime Minister Trudeau immediately changed Environment Canada to Environment and Climate Change Canada, which was then tasked with crafting and implementing a new Pan Canadian Framework for Sustainable Growth and Climate Change. Trudeau also appointed a new Governor General and a new Chief Justice of the Supreme Court of Canada. All of sudden, it felt like a different Canada.

The provinces also made huge changes – with elections happening coast to coast. For example, there was the 2015 election of NDP Rachel Notley in Alberta, the 2017 election of NDP John Horgon in BC, and the 2018 election of Conservative Rob Ford in Ontario. The United States also elected a new President, Donald Trump, who has significantly changed the political and economic landscape of North America. It is almost hard to believe how much the world has changed since 2015.

In accordance with real world changes, the second edition of The Canadian Environment in Political Context is much different than the 2015 edition. Of particular importance is the restructuring of the stand-alone chapter on “Aboriginals and the Environment” into the other eleven chapters of the book. Anyone reading the newspaper or looking at social media now knows that it is impossible to understand environmental policy in Canada without knowledge and awareness of Indigenous issues and Canada’s settler-colonial history. Indeed, Indigenous politics is not something that can be introduced half-way into the book! Thus, the second edition introduces Indigenous politics upfront and continues the thread through the entire twelve chapters.

Another important change to the second edition is that the chapters have now been broken into three sections: Part I – Institutions, Actors, and Processes; Part II – Environmental Issues; and, Part III – Looking Further – The Arctic and Beyond. This helps readers understand the necessary background before jumping into case studies. Whether it is urban sprawl, species at risk, fracking, or water pollution, all the case studies are intended to highlight the policy process – how ideas, interests, and institutions lead to specific policy outcomes.  The second edition still centers on federalism. Readers are challenged to think about not only who does govern but also who should govern environmental matters across the nation.

Of course, the second edition still includes the bread and butter of an introductory text: bold key words, a glossary, and an index to the aid the reader. And discussion questions are included at the end of all 12 Chapters. The only thing missing is about ten thousand words! (This is probably seen as good news for students). But no one is being short changed – the second edition is shorter not because less is happening but because the book is more concise. It is meant for a semester long course and hopefully serves as a launching pad for a lifetime of interest in environmental politics.

Interested in finding out more about The Canadian Environment in Political Context? Click here to read an excerpt from the book.

Click here to order your copy of The Canadian Environment in Political Context.

To request exam or desk copies of The Canadian Environment in Political Context, or any other UTP title, please email requests@utorontopress.com and be sure to include the course name and number, start date, and estimated enrollment.

Andrea Olive is an associate professor of political science and geography at the University of Toronto Mississauga. She is the author of The Canadian Environment in Political Context and Land, Stewardship, and Legitimacy: Endangered Species Policy in Canada and the United States

An Excerpt from Creating Gender-Inclusive Organizations
From the Editors: American Sociological Association 2020