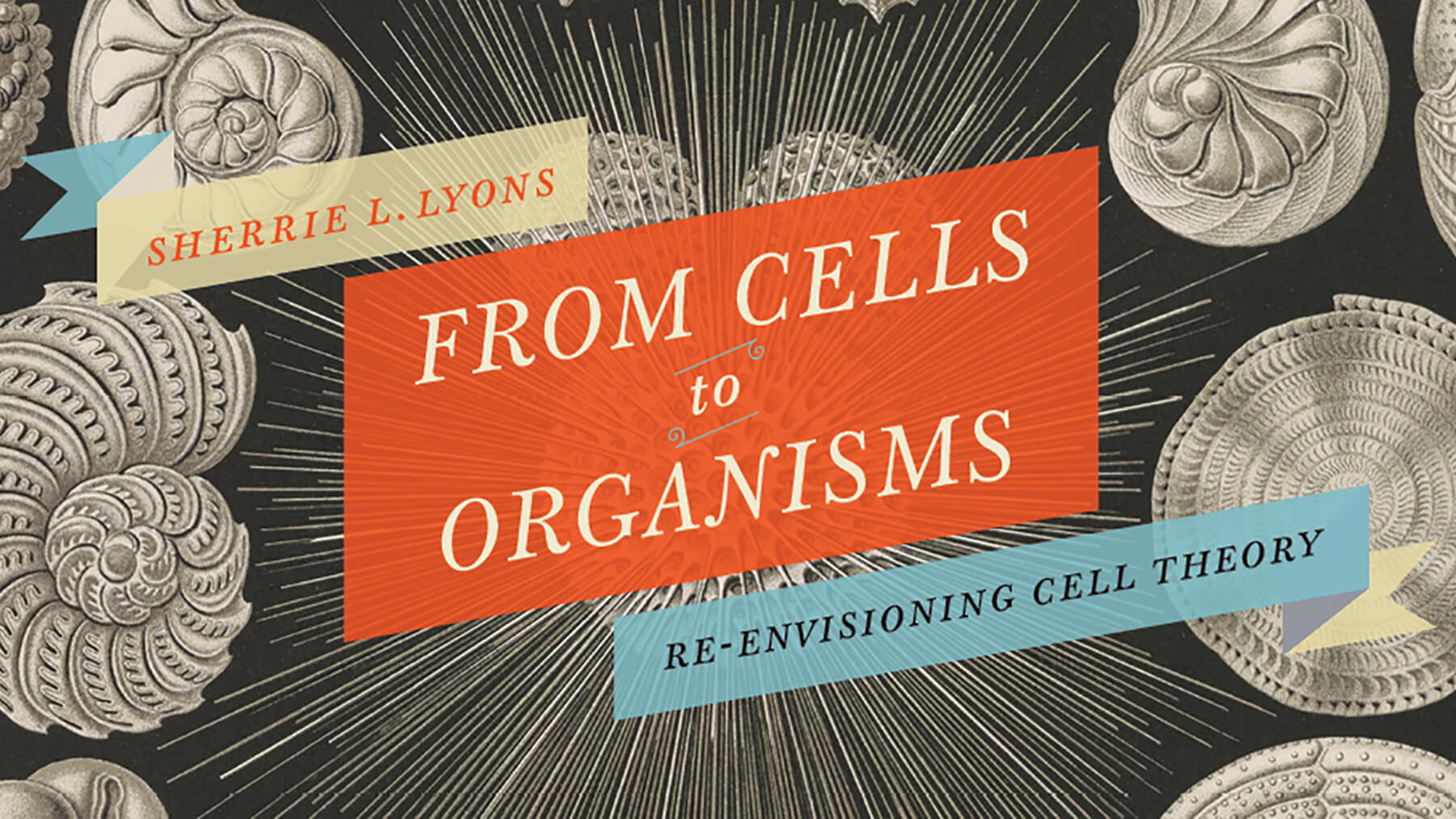 Now available for courses, From Cells to Organisms delves into the nature of scientific practice, showing that results are interpreted not only through the lens of a microscope, but also through the lens of particular ideas and prior philosophical convictions. In this three-part blog series, author Sherrie L. Lyons will discuss her book and delve deeper into the history of cell theory. In part two, Lyons looks at the current pandemic and explains why the majority of viruses and microbes are not only not harmful, they are essential to our health. 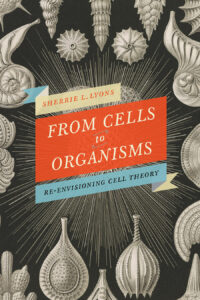 As nations around the world continue to struggle to bring the pandemic under control, we see how deeply interconnected and interdependent we are. Supply chains have been disrupted for all kinds of manufactured goods, from clothes to electronics, timber to washing machines. Global food supplies are threatened as exports and imports have been delayed or simply cancelled. But we are also interconnected in a much more profound way.

In his classic The Lives of a Cell: Notes of a Biology Watcher (1974), Lewis Thomas points out that our human lives do not just depend on the life of our individual cells. We are dependent on a complex interrelationship among the atmosphere, the soil, and all the many organisms that live on planet earth. He muses  that the earth is “like a cell” and that “we live in a dancing matrix of viruses; they dart, rather like bees, from organism to organism, from plant to insect to mammal to me and back again, and into the sea, tugging along pieces of this genome, strings of genes from that, transplanting grafts of DNA, passing around heredity as though at a great party.” He recognizes that we are interconnected at the very deepest level, literally at the level of our cells. Such interconnectedness raises a provocative question that is explored in From Cells to Organisms: What constitutes a biological individual?

According to the cell theory of Schleiden and Schwann, the cell is the smallest independent unit of life. Indeed, cells were often referred to as little organisms. Nevertheless, Schleiden also recognized that the cell was part of a larger whole, remarking that “each cell leads a double life; an independent one, pertaining to its own development alone; and another incidental, in so far as it has become an integral part of a plant.” In my previous blog, I pointed out that one aspect of Thomas Huxley’s critique of cell theory was that cells should not be thought of as independent because that is not how they function in multi-celled organisms, just as Schleiden claimed. Cells are communicating with one another and exchanging nutrients and most often connected to each other through a series of channels.

Furthermore, if we look inside our cells, one could even ask whether a cell should be considered an individual. Mitochondria, which provide energy for our cells, were once free, living bacteria, but then formed a symbiotic partnership with another cell. They have their own DNA and can divide separately from the cells they inhabit. Chloroplasts, the site of photosynthesis, have a similar origin story. A variety of other tiny organelles are found in cells. Some contain DNA, some do not, but they all can reproduce themselves. Many biologists think that even the nucleus is the product of some kind of fusion between two or more prokaryotic and/or proto-cells. As Thomas wrote, “My cells are no longer the pure line entities I was raised with; they are ecosystems more complex than Jamaica Bay.”

Just as Thomas argued that cells should be thought of as ecosystems, researchers in the relatively new field of ecological developmental biology (eco-devo) suggest that organisms should also be thought of as ecosystems consisting of numerous genotypes interacting with each other. We have as many bacteria in our bodies as our “own” zygote-generated cells. Our symbiotic relationship with other organisms is critical at every phase of our existence, not just as an adult organism, but also in development. The microbiome in our gut may help regulate the development of the brain, and is turning out to be critical to our health. It influences our immune system, may help prevent cardio-vascular disease, and also affects our behavior. The whole notion of individuality has been fundamentally challenged.

This has important implications for understanding evolution. Rather than primarily acting at the level of the gene or the organism, natural selection may instead favor groups and privilege associations as the unit of selection. Evolution is often portrayed as “nature red in tooth and claw” from Alfred Lord Tennyson’s poem In Memoriam. Nature is cruel as organisms compete for survival, often in bloody combat. Yet as we look more deeply, literally at the level of the cell, a different interpretation emerges. It suggests that cooperation and specifically symbiotic partnerships have been central to the expansion and enormous diversity of life.

Now, more than ever, we need to recognize our interconnectedness. The vast majority of viruses and microbes are not only not harmful, they are essential to our health. Bats are currently receiving a “‘bad rap’” as being a reservoir for SARS-CoV-2 as well as many other harmful viruses. Yet bats are pollinators of numerous plant species, help spread beneficial seeds, and are major contributors to pest control due to the enormous quantity of insects they eat. Habitat loss and degradation is a major driver of zoonotic virus transmission, i.e. when a virus jumps species. Bats have suffered major habitat loss, greatly increasing the likelihood of human contact with an infected bat.

We are not separate from nature, but part of it. We ignore this great truth at our peril. Instead, like Darwin, we should celebrate that we are part of the great web of life:

It is interesting to contemplate an entangled bank, clothed with many plants of many kinds, with birds singing on the bushes, with various insects flitting about, and with worms crawling through the damp earth, and to reflect that these elaborately constructed forms, so different from each other, and dependent on each other in so complex a manner, have all been produced by laws acting around us…. There is grandeur in this view of life, ….from so simple a beginning endless forms most beautiful and most wonderful have been, and are being, evolved.

Interested in finding out more about From Cells to Organisms? Click here to read an excerpt from the book.

Click here to order your copy of From Cells to Organisms.

To request exam or desk copies of From Cells to Organisms or any other UTP title, please email requests@utorontopress.com and be sure to include the course name and number, start date, and estimated enrollment.

Sherrie L. Lyons Sherrie Lynne Lyons is a science historian. She has a BA in genetics from UC Berkeley and a PHD in the history of science from University of Chicago.