Home > Blog > To Confront the Climate Crisis, Team Humanity Should Stop Relying on Cooperation and Instead Fund Innovation 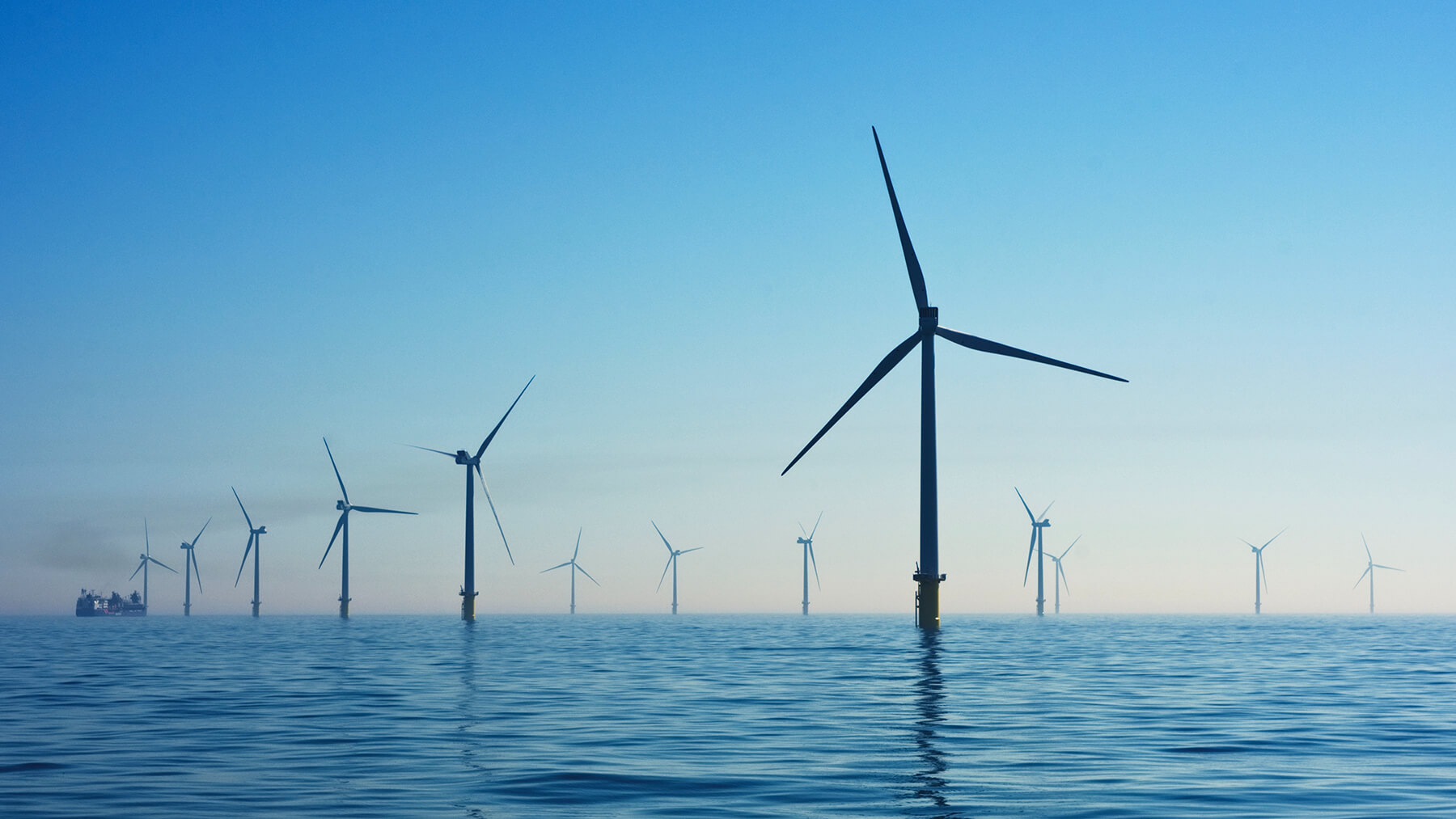 Today sees the official launch of Lead for the Planet, the first book in our brand new trade imprint, Aevo UTP. Written by Rae André, climate change educator and bestselling author, Lead for the Planet guides concerned citizens and business leaders to take on the climate crisis by detailing five key practices for effective sustainability leadership. In the second of a three-part blog series, André discusses the importance of innovation in tackling the crisis.

Part 2 – To Confront the Climate Crisis, Team Humanity Should Stop Relying on Cooperation and Instead Fund Innovation 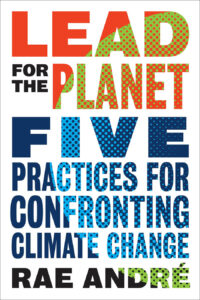 Building leadership to address the climate crisis requires focusing on what people can actually do to make a difference. We want Team Humanity to succeed, not just talk. As I discussed in my previous post, a major theme in my new book is how social science can help.

In that earlier post, I discussed why leaders are not likely to beat global warming by appealing to the human propensity for cooperation. Decades of failures to cooperate regionally and internationally on climate change (and also on other wicked problems like COVID-19 – see below) support this conclusion. There have been many significant attempts to get people to cooperate – including the Kyoto agreement, the US government’s 2010 attempt to establish an emissions trading system, and the 2015 Paris accords. They have all failed to motivate meaningful actions to reduce fossil fuel usage. From a psychological perspective, Kyoto failed because it punished countries financially for not meeting emissions reductions targets. The US government failed because the members of Congress could not cooperate well enough to pass climate legislation. Although it encouraged global communication and some funding to reduce carbon emissions, the Paris agreement failed because it holds no country accountable to actually do those things. Such failures suggest that members of key organizations – political parties and countries – are neither trusting enough nor altruistic enough to cede their sovereignty to a superordinate organization, even if the intent of that organization is noble.

If relying on cooperation is not the answer, is there an alternative? Fortunately, human beings are blessed with many other useful traits, like curiosity, imagination, assertiveness, competitiveness, and energy. These are found in abundance in the human propensity to innovate, which characterizes many scientists and engineers and also the entrepreneurs who support them.

Entrepreneurs demonstrate originality, motivation to achieve, tough-mindedness, and competitiveness. These are also prized across the business sector. Team Humanity should draw on these traits to pursue research in all sectors that burn fossil fuels – energy production, manufacturing, buildings, agriculture, and transportation.

For example, we need to improve renewable energy technology, enhance energy storage, and capture carbon dioxide emissions. To pursue these long term goals, we must apply best practices for rewarding risk-taking researchers and entrepreneurs. For instance, we must pair them with high net worth investors who eschew short term profits in favor of longer term, visionary goals. We should integrate the public and the private sectors to both develop research and turn it into practical action.

Innovation by Heliogen is a recent success story. Breakthough Energy Ventures, the investment arm of Breakthrough Energy, invested nearly a decade ago in this company, which has been working to improve solar concentration technology. In 2019, Bill Gross, the company’s CEO and founder, announced a new solar technology that can concentrate solar power to temperatures of more than 1000 degrees Centigrade. Previously, only burning fossil fuels could produce such high temperatures, which are necessary for industrial processes like making steel and cement. For instance, Gross estimates that if all cement kilns ran on solar, his new technology would reduce cement’s carbon footprint by 40 percent. Talk about making a difference!

Climate leaders can pursue cooperation and innovation simultaneously, and they should, with each leader acting according to their talents and opportunities. Citizen support for innovation may help: In 2019, 82% of Americans supported funding research into renewable energy resources.

Yet Team Humanity has fewer than 10 years remaining in a carbon budget that holds global warming to 2 degrees Celsius. Like the COVID pandemic, the climate crisis is a wicked problem in which many parameters are unknown, issues are intertwined, and outcomes are uncertain. By demonstrating the limits of cooperation and the hope for a scientific solution to such problems, the COVID pandemic may hold a major lesson for climate leaders: To address the climate crisis, Team Humanity should place a major bet on innovation.

Interested in finding out more about Lead for the Planet? Click here to read an excerpt from the book.

Click here to order your copy of the book.

Rae André is a climate change educator and bestselling author. She teaches Leadership and Sustainability in the D’Amore-McKim School of Business, Northeastern University, as Professor Emeritus, and consults on integrating planetary sustainability into business school and other university curricula.