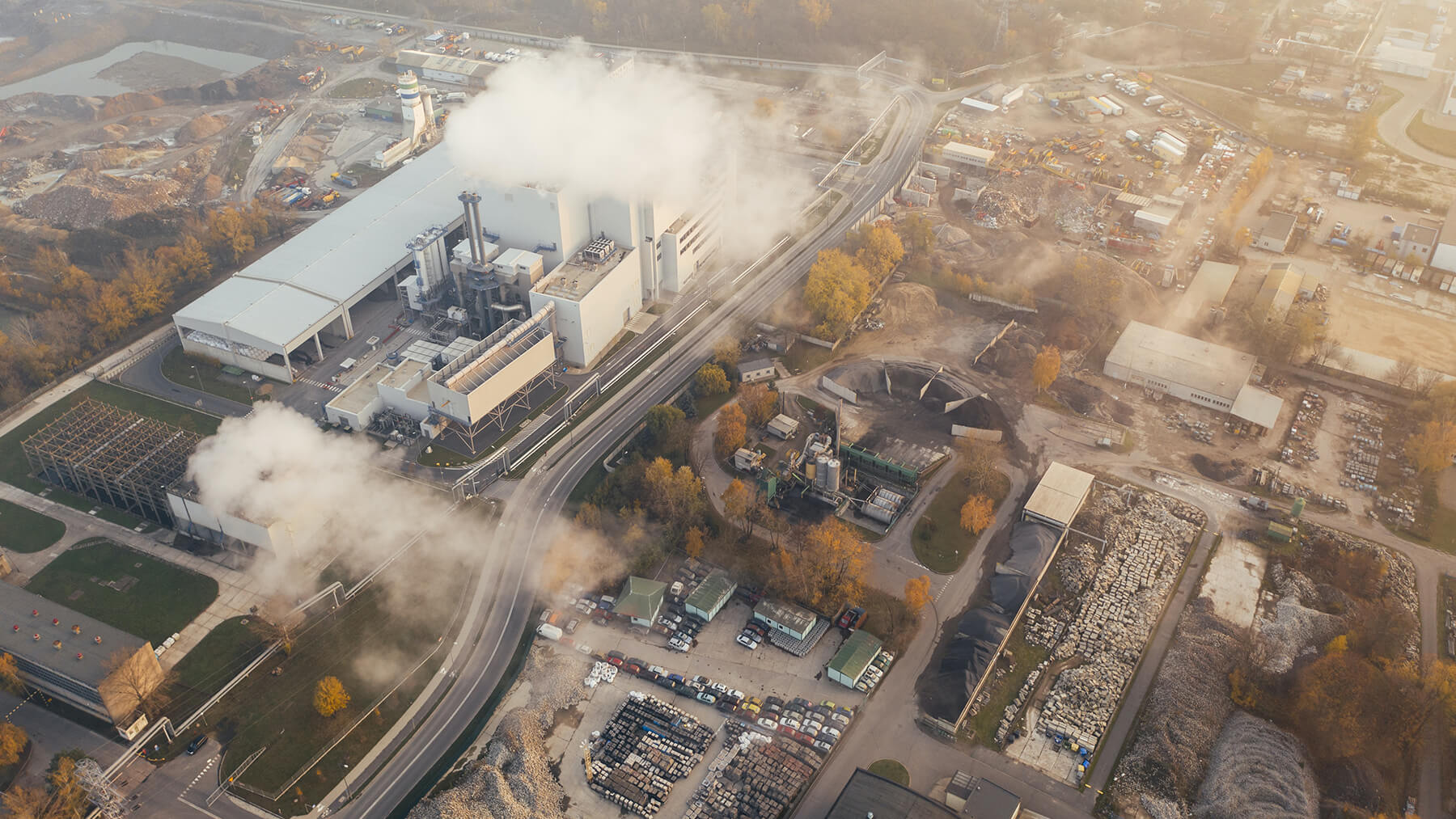 The Story of CO2, due for release on November 5, is the latest book from Aevo UTP to contribute to the vital conversation on climate change. The book highlights the cutting-edge science and emerging technologies that can transform carbon dioxide into a myriad of products such as feedstock chemicals, polymers, pharmaceuticals, and fuels. In this post, authors Geoffrey A. Ozin and Mireille F. Ghoussoub discuss the book in more detail and why we should be considering CO2 as a resource in the fight against catastrophic climate change.

By Geoffrey A. Ozin and Mireille F. Ghoussoub

Several months in, the coronavirus pandemic continues to plague the world and countries that have failed to adequately respond to the crisis are facing thousands of deaths per day. The scale of hardship and tragedy is, unfortunately, a preamble to the human and environmental toll that can be expected by our current climate trajectory.

As the world faces two compounding crises – some regions facing multiple compounding crises – ideas that were once deemed unrealistic or radical, out of necessity, have quickly gained mainstream attention. From universal income to defunding the police, the health, economic, and environmental crises have instigated public reception to new ways of imagining society and, in some cases, has prompted political actions that would have been unimaginable just over six months ago. Investment in offshore wind energy quadrupled in the first half of 2020; over one third of the European recovery package passed last month is dedicated to initiatives on climate; and cities around the world have taken dramatic strides to expand their bike networks. The situation is finely captured by David Wallace-Wells who, in his recent article explains that:

“while the world’s attention has been focused on the coronavirus, with little apparent appetite for discussion or debate about the threat of warming, our collective, planetary response to the pandemic has brought along with it a sort of secret sidecar of unprecedented climate action.”

Yet, despite the awakening to radical action in select circles of the elite, the emergence of symptoms caused by rising temperatures is accelerating, and global action to mitigate carbon emissions continues to fall grossly short. In the first week of August, Canada lost its last ice shelf and thawing of permafrost in the country’s north has been found to be happening much faster than previously thought. The last decade has officially been announced as earth’s hottest on record, and August 17th saw the hottest temperature ever reliably recorded on earth.

Transformative changes centred around deep decarbonization across all sectors are critical if we are to avoid exceeding 1.5 °C temperature rise. Transitioning away from fossil fuels to renewable energies, retrofitting buildings, expanding electrified transport networks, developing large-scale energy storage, and practicing sustainable land use management are all strategies that are needed to address this challenge. However, even with these, there remain some sectors that are especially stubborn when it comes to decarbonization, such as chemical manufacturing, steel and cement making, aviation, and long-distance transport, to name a few. In the case of chemical manufacturing, for example, fossil fuels not only source the vast amounts of heat required by industrial-scale reactions, but also provide a source of hydrocarbons for the reactions themselves, and many feedstock chemicals are manufactured directly from coal, natural gas, and liquid oil products.

In addition to these hard-to-decarbonize sectors, the extent to which emissions have accumulated in the atmosphere requires not only that we stop introducing new emissions but that we reduce the concentration of atmospheric CO2. Capturing, storing, and in some instances utilizing carbon from the atmosphere will, therefore, likely be necessary to limit global temperature rise to no more than 1.5 °C

These former strategies have understandably gained some controversy in environmentalist spheres for their association to enhanced oil recovery (i.e., injecting capture carbon dioxide into oil reservoirs to maximize extraction). The reason that most existing carbon capture facilities are embedded with fossil industries is purely economic. Pulling carbon out of an industrial waste stream, or directly from air, remains expensive, and partnering with enhanced oil recovery projects can render the process viable. However, the association of current carbon capture projects with the fossil industry should not be reason to dismiss these technologies altogether.

Technology is just one type of solution when it comes to mitigating emissions, and political, economic, and social actions are arguably just as, if not more, important in the fight against climate change. Non-technological solutions encompass not only regulatory policies and financial incentives to foster development of renewable energy, but also environmental litigation, corporate sustainability reporting, and protest. The skepticism awarded specifically to tech-oriented solutions, such as carbon capture and utilization, by those searching for radical action on climate, while understandable in a world of rampant greenwashing, must not risk leading to a binary articulation of the role of technology in mitigating carbon emissions. In her book, After Geoengineering, Holly Jean Buck describes this abyss in contemporary thinking: 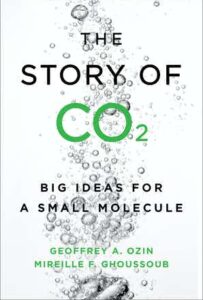 “On one side of the abyss are people who appraise the potential of technology optimistically but fail to articulate any real historical awareness of how technology has developed in and through contexts that are often exploitative, unequal, and even violent. On the other side of the abyss are the thinkers who, on the contrary, have a deep understanding of colonialism, imperialism, and the historical evolution of capitalism, but dismiss technology as a useful part of responding to climate change.”

The binary articulation of the role of technologies in mitigating emissions should not be reason to dismiss carbon capture and utilization itself. If deployed with the goals of environmental impact and social justice, rather than economic efficiency, these technologies could offer a huge relief to meeting emission targets. Like for other technologies, carbon capture and utilization projects must undergo thorough life cycle assessments to address their environmental impact and carbon footprint, from cradle to grave. Such information is ultimately needed to inform decision-makers on the most effective mitigation solutions.

Our book, The Story of CO2: Big Ideas for a Small Molecule presents some of the cutting-edge science and emerging technologies – a number of which are already commercially available – that can transform carbon dioxide into a myriad of products such as feedstock chemicals, polymers, pharmaceuticals, and fuels. This approach allows us to reconsider CO2 as a resource, and to add “carbon capture and use” to our other tools. And in a world of uncertainty, we need to embrace as many strategies in our climate action repertoire as possible.

Interested in finding out more about The Story of CO2: Big Ideas for a Small Molecule? Click here to read an excerpt from the book.

Click here to pre-order your copy. The book is officially released on November 5. 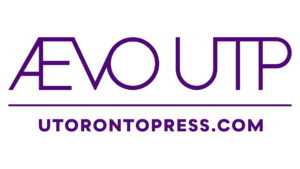 Aevo UTP books delve into the major issues facing today’s world. Written by leading experts and intended for the intellectually curious, these books tackle a range of topics including the climate crisis, urban development, mental health, and popular science.