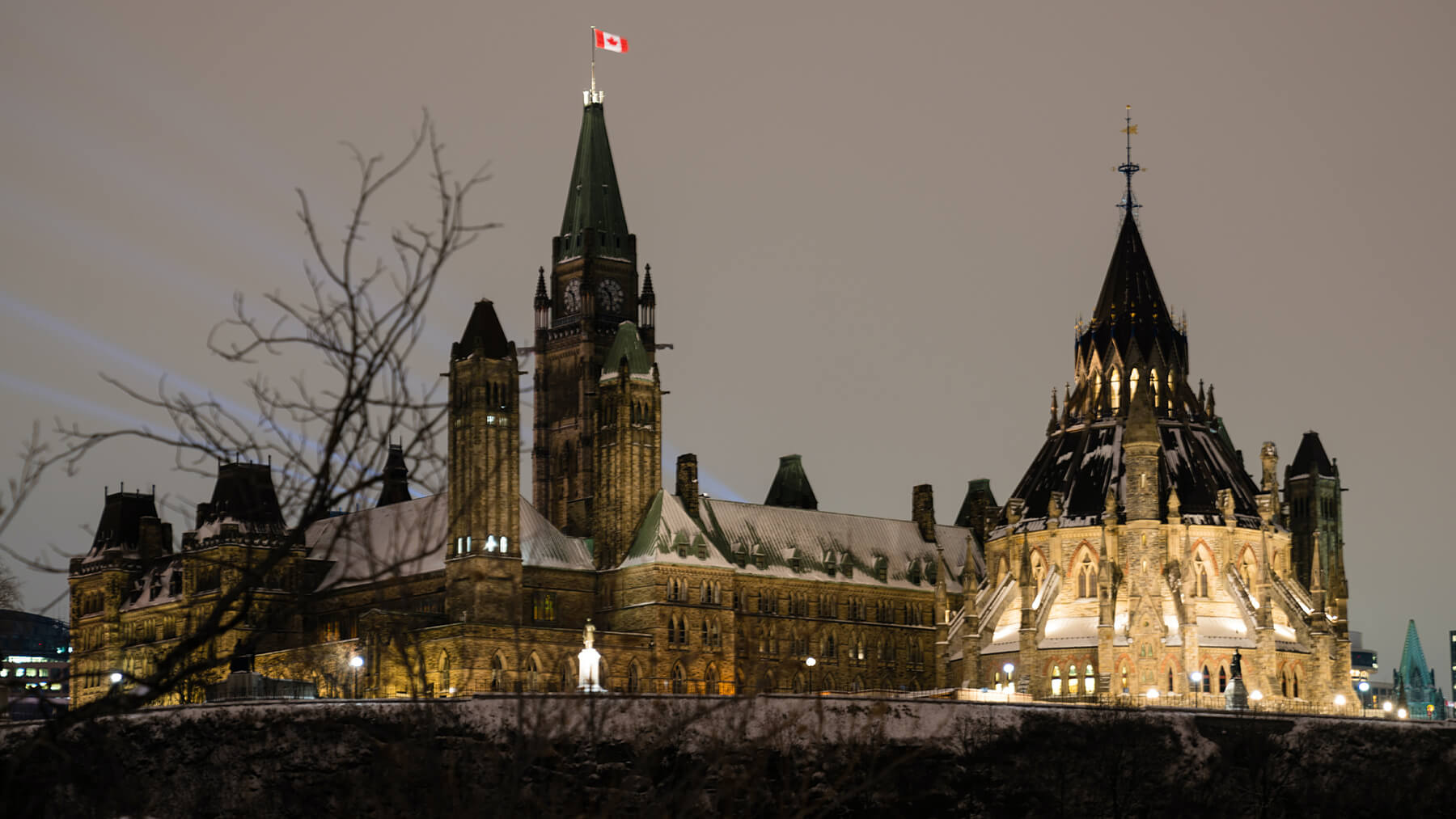 With classes back in session, we wanted to highlight a few of the newest texts available for courses in Introduction to Political Science and Canadian Politics, as well as mention a few forthcoming titles that we’re most excited about dropping later this spring. 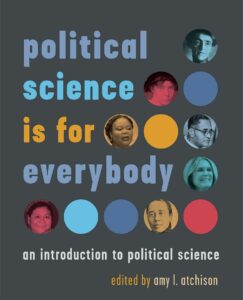 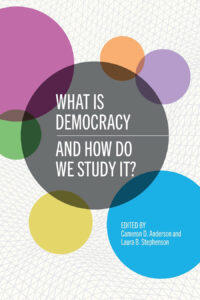 What Is Democracy and How Do We Study It?

Edited by Cameron D. Anderson and Laura B. Stephenson

There are many different ways to do political science research. This book takes a core question that motivates research in political science – what is democracy? – and presents, in a single volume, original research demonstrating a variety of approaches to studying it. The approaches and related methods covered by the chapters in this book include normative political theory, positivist quantitative analysis, behaviouralism, critical theory, post-structuralism, historical institutionalism, process tracing, case studies, and literature reviews. Readers are confronted with the different assumptions that researchers make when entering the research process and can compare and contrast the many different ways that a single question can be studied. What Is Democracy and How Do We Study It? will be enlightening for students of democracy as well as those interested in research design and methodological approaches. 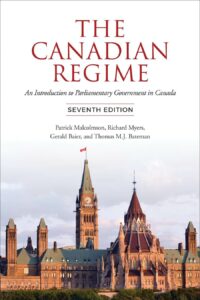 The Canadian Regime: An Introduction to Parliamentary Government in Canada, Seventh Edition

Using a traditional historical-institutional approach, The Canadian Regime introduces students to the idea of the regime. The authors explain how the Canadian liberal democratic regime was founded on the fundamental principles of liberty, equality, and consent and discuss the ways in which Canada’s institutions have developed and operate in accordance with these principles. The authors also examine how the regime has at times failed to follow these principles, particularly with respect to Canada’s Indigenous peoples in Canada, and how reforms to Canada’s governing institutions challenge historical assumptions concerning parliamentary government and federalism. Now in its seventh edition, The Canadian Regime continues to provide the most accessible introduction to Canadian politics, making Canada’s unique government and systems clear to students. This edition is updated with the results of the 2019 federal election. 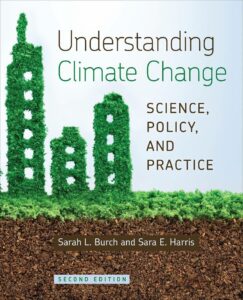 Understanding Climate Change examines climate change as both a scientific and a public policy issue. Sarah L. Burch and Sara E. Harris explain the basics of the climate system, climate models and prediction, and human and biophysical impacts, as well as strategies for climate change adaptation and mitigation. The second edition has been fully updated throughout, including coverage of new advances in climate modelling and of the shifting landscape of renewable energy production and distribution.

An effective and integrated introduction to an urgent and controversial issue, this book is well-suited to adoption in a variety of introductory climate change courses found in a range of science and social science departments. Its ultimate goal is to equip readers with the tools needed to become constructive participants in the human response to climate change. 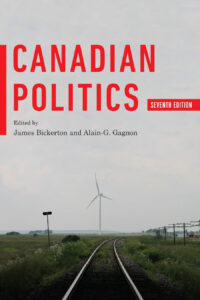 For this new edition, James Bickerton and Alain-G. Gagnon have organized the book into six parts. Part I covers the origins and foundation of Canada as a political entity while Part II focuses on government, parliament, and the courts. Part III examines matters pertaining to federalism and the Canadian Charter of Rights and Freedoms. Part IV casts some new light on electoral politics and political communications and Part V examines citizenship, diversity, and social movements. Part VI, the final section of the book, concentrates on a number of political issues that merit special attention on the part of political actors and decision makers, namely the evolving relationship between Canada and Indigenous peoples, immigration and refugees, environment and climate change, and relations between Canada and the United States. 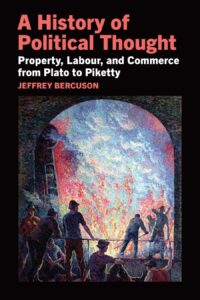 A History of Political Thought: Property, Labor, and Commerce from Plato to Piketty

A History of Political Thought is an accessible introduction to the history of political and economic thought; its main focus is the rise, and eventual consolidation, of modern market society. It asks: What are the effects of private property and commerce on individual well-being and on the stability of the political community?

The book answers this central question through the careful study of political philosophers and economists, from ancient Greece to the twenty-first century. A History of Political Thought provides students with a very powerful arsenal of ideas about the evolution of the market and also provides a solid introduction to the history of political thought.

“I am its antithesis… its darkness.” Colonial Half-steppin’ in and of the Canadian University
An Excerpt from J.L. Granatstein's New Book: "Canada at War"