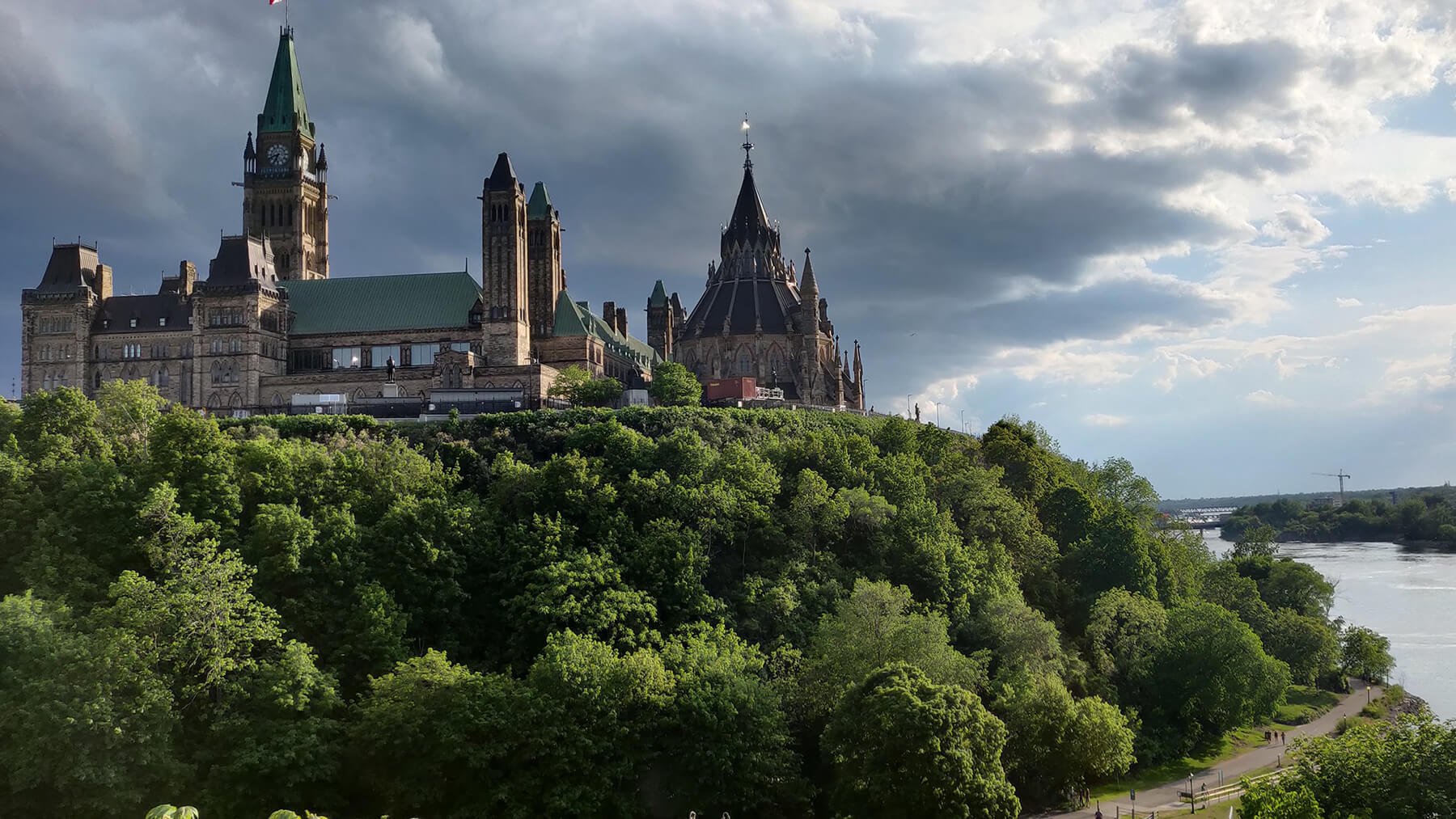 Making The Hill Times’ List of 100 Best Books in 2020, Canadian Political Economy brings together experts from a number of disciplinary backgrounds to explore Canada’s empirical political economy and the field’s contributions to theory and debate. In this post, lead editor Heather Whiteside brings us up-to-date with the political economy in the Canadian context, and discusses what we can expect from the book. 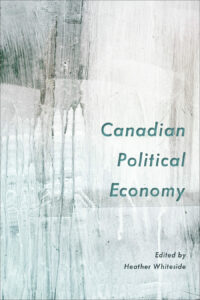 2020 brought hardship to many. Here in Canada, if we weren’t before, we’re now all too familiar with the political-economic trials and tribulations of an underfunded health care system and welfare state, a hollowed out national industrial sector, resource exploitation, racialized and gendered oppression, and the dangers posed by our Southern neighbour. We also add to this sorry list the loss of three important contributors in the field of Canadian political economy: Mel Watkins (in April), John Loxley (in July), and Leo Panitch (in December). But there is hope for the future, too. Just as a country’s political economy is animated by the life’s work of its scholars and continually remade through the politics and economics of its participants, the Canadian political economy tradition provides us with unique theoretical perspectives and possibilities for action; and the work of those we miss lives on through the contributions of those who follow.

In 440 pages, 20 authors in 17 chapters come together in Canadian Political Economy to re-invigorate the field, with the book delving into the empirical political economy of Canada and Canada’s contribution to theory and debate in the study of political economy. Both book and place are animated by 3Cs: conflict, change, and crises. Here we uncover conflicts in relations between labour and capital, capital and the environment, state and society, amongst gendered and racialized subjects, and within the public sector. We evaluate change (and continuity) across historical eras, in forms of state power, the nature of trade agreements, technological development, and in the activities of corporations, co-operatives, and non-profit organizations. We analyze (looming) crises in banking and finance, ecological sustainability, income distribution and inequality, public and private sector governance, and urban life.

With its novel chapter combinations, broader subject treatment, accessible writing, and a more well-rounded interdisciplinary cadre of theory and debate than otherwise available, this book strives for academic engagement and to position itself as a key text for teaching and learning. Section 1 on Approaches to Canadian Political Economy covers theory and policy from liberal, nationalist, Marxian, ecological, Indigenous, and feminist perspectives. Section 2 addresses various Agents in Canadian Political Economy (corporate, public sector, union, co-operative, and non-profit). And Section 3 delves into Applications of Canadian political economy through trends in inequality and urban poverty, and the evolution of social policy, trade, and banking.

As stated in the book’s conclusion, changes, crises, and conflicts of material and ideational dimensions are upon us, much as they have been in previous eras. To understand where the Canadian political economy is going, we find wisdom in the centuries’ old and cutting edge thought of political economy in Canada. Perhaps now more than ever, in light of the changes, crises, and conflicts both ahead and behind – be it business-as-usual imperialism and exploitation, or the upsets of novel instabilities and pressures/opportunities of nationalism – that a rejuvenated field of Canadian political economy is most needed.

On behalf of myself and the other contributors, we are honoured to see that Canadian Political Economy made the Hill Times’ “List of 100 Best Books in 2020”!

We would also like to thank Daniel Quinlan at UTP for all his help and support along the way.

Interested in finding out more about Canadian Political Economy? Click here to read an excerpt from the book.

Click here to order your copy of Canadian Political Economy.
.

To request exam or desk copies of Canadian Political Economy or any other UTP title, please email requests@utorontopress.com and be sure to include the course name and number, start date, and estimated enrollment.

Heather Whiteside is an associate professor in the Department of Political Science at the University of Waterloo and Fellow at the Balsillie School of International Affairs.