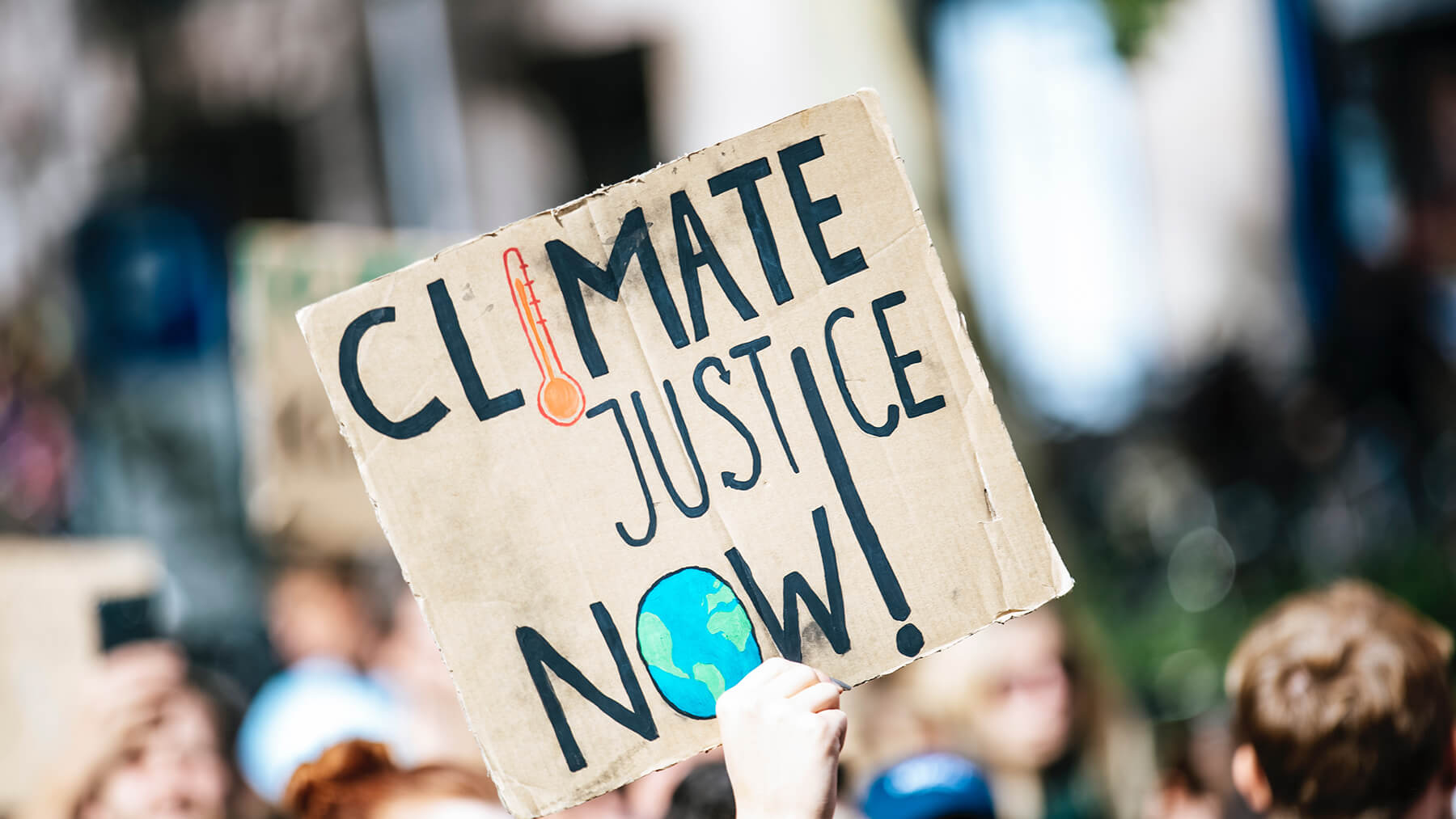 Climate change was once understood as solely an environmental issue. Now a growing class of activists claim climate change to be a gender, equity, labour, Indigenous rights, faith, and health issue. In this post, Jen Iris Allan, author of The New Climate Activism explores why and how these activists brought their issues to climate change, and why some succeeded while others did not.

You might think a global climate change conference is a festival. Alongside serious negotiations, there is activity everywhere. Each year, tens of thousands of people gather: diplomats, United Nations officials, journalists, celebrities, and, of course, activists. The activists all promote climate change initiatives, hoping to encourage countries to do more. Some of these activists provide technical expertise, while others protest. Youth and Indigenous activists staged a sit-in in Madrid in 2019 that led to a clash with security. There are labour unions, women’s rights advocates, development organizations, and wildlife conservationists. I’ve met video game mascots and the “SustainaClaus.” Once, someone dressed as a polar bear handed me a condom that read: Use this to save the planet.

This cacophony of voices makes sense. Women, Indigenous peoples, and the poor face the worst effects of climate change. Our emissions threaten our children’s future. Climate change could undo the development gains made in recent decades. A stable, safe climate is a bedrock condition for a stable, safe society. It seems natural that all these activists would be there, raising the alarm on behalf of their constituencies.

But the involvement of social movements and NGOs is fairly new. Diplomats and environmentalists used to think of climate change as an environmental issue – a matter of limiting concentrations of greenhouse gases in the atmosphere to prevent effects that seemed far off and abstract. A matter of acting a bit today to protect tomorrow. One of the early main treaties to address climate change – the Kyoto Protocol – doesn’t mention people, communities, women, children, or indigenous peoples.

To understand what changed, we need to go back to those activists. In the mid-2000s, organizations that traditionally work on gender, labour, indigenous rights, justice, development, and many other issues started participating in the UN climate change meetings. They showed up in droves and they stayed. After negotiations for a new treaty failed in 2009, they stayed and cemented their role in global climate governance. Perhaps most fundamentally, they put a human face on climate change.

Why did these NGOs start working on climate change? How did they become accepted as legitimate climate actors? It certainly wasn’t easy. These organizations had to learn about climate change, as an issue, but also the confusing set of rules and countries’ interests. In my interviews conducted for the book, nearly every activist spoke of the learning curve of climate politics at the UN. Working on climate change was an investment. Big global NGOs decided not to make this investment – Amnesty International and Human Rights Watch went to two climate meetings only. Climate change was just too far from their established ways of working on human rights issues.

For those that went, success wasn’t guaranteed. Some activists showed up to meetings, but were never really accepted and didn’t find any influence among delegates. NGOs working on public health had a clear case. Climate and health experts agreed that climate change will exacerbate health problems. But few health organizations and advocates went to climate meetings, and they struggled to find delegates to take up their cause. They lacked several assets that others brought to their climate work.

For labour unions, gender NGOs, and justice advocates, they had three main assets. First, each could rally a sizeable group around one, single message that linked their issue to climate change. Many organizations were saying the same thing. This united front helped to get attention for the social issues. Disunity – with organizations all saying different things – would dilute the message and allow climate delegates to either ignore it, or to pick and choose.

These linking messages were key: they conveyed why their social issue mattered for climate change, and why climate actors should pay attention. They were specific. It wasn’t just that “gender matters,” but that “women are disproportionately affected, and have climate solutions.” Or, that labour unions could support climate action through a just transition. Perhaps the most famous is “system change, not climate change,” a call for dismantling the ways that capitalism drives climate change. It was the banner of the climate justice movement. This was before the idea of climate justice was taken and changed. It now refers to the disproportionate impacts of climate change.

Second, the successful new climate activists had allies inside the climate process. The UN Environment Programme helped labour and gender organizations find their way through the UN climate governance maze. Friends of the Earth was important for the climate justice movement. These allies helped bring the new climate activists up to speed, but also signalled “they’re one of us.” 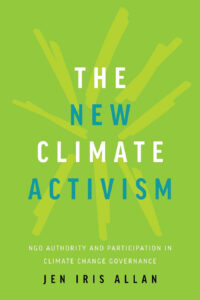 Third, they leveraged the rules to get official recognition. There are rules about how observers can access negotiations, for example. Labour and gender organizations could argue that they had official status (called constituency status) in other environmental processes. They gained similar status in climate change, after jumping through the hoops in a two-year process. The climate justice movement couldn’t make such a claim. Instead, it argued that the Climate Action Network was not representing the entire constituency of environmental NGOs. The benefits of constituency status are now split: Climate Action Network and Climate Justice Now! share speaking time, access to negotiations, and other benefits.

Fifteen years on, we see the impact these new climate activists had globally. Civil disobedience was a tactic trialled by the climate justice movement, and now embraced by Extinction Rebellion. There are global programs of work on gender and climate change. Leaders around the world speak of a just transition away from fossil fuels. We think of climate change as a human problem. We’re all involved. Wider parts of society now see themselves as part of the climate movement, ready and willing to push for climate action.

Click here to find out more about The New Climate Activism: NGO Authority and Participation in Climate Change Governance.

Jen Iris Allan is a lecturer in the School of Law and Politics at Cardiff University and author of The New Climate Activism: NGO Authority and Participation in Climate Change Governance.

"Seen but Not Seen"
Adaptation, Enchantment, and Solidarity in a "Winter" City - An Excerpt from Seasonal Sociology