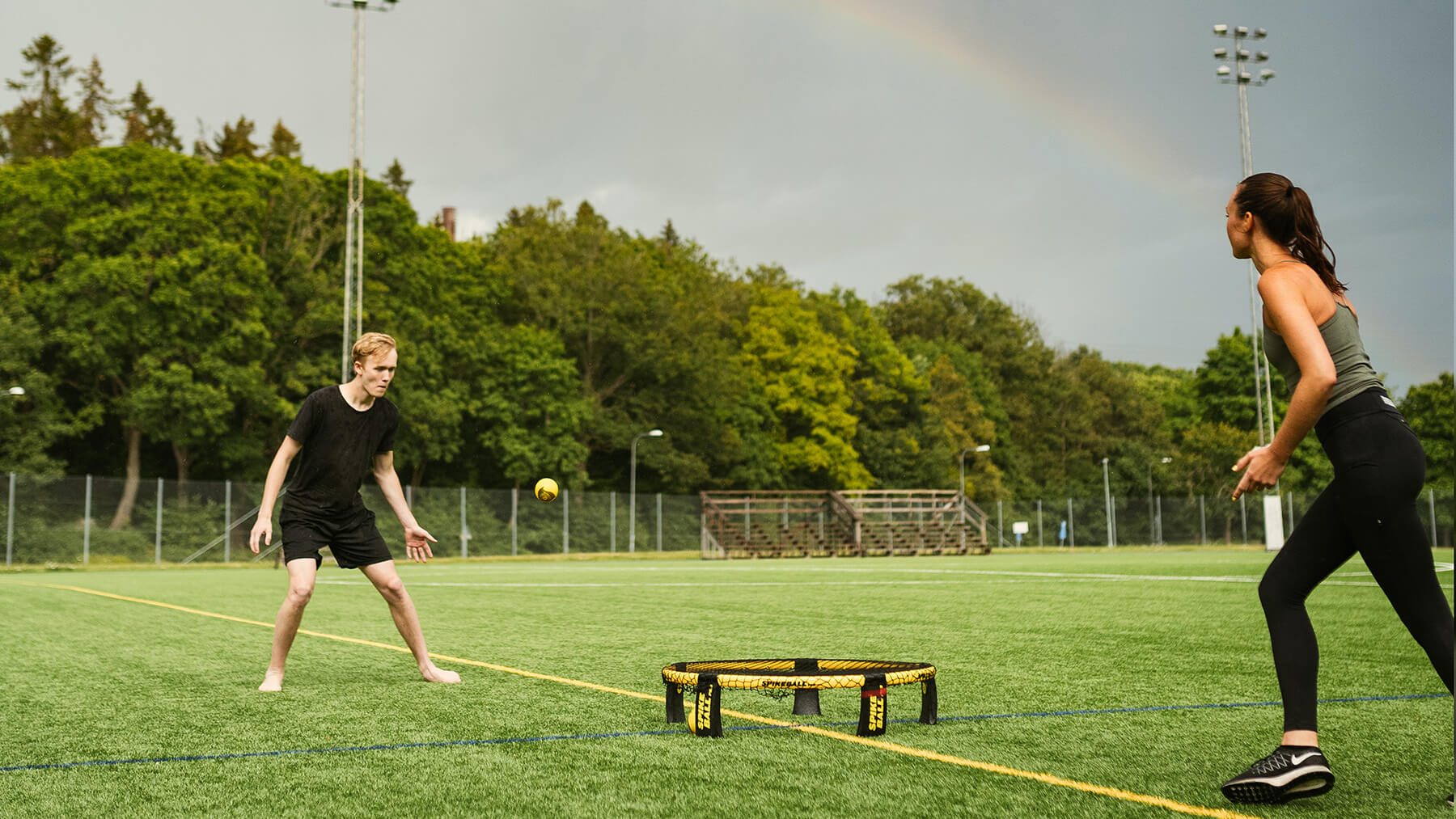 Today is International Day of Sport for Development and Peace, an occasion marked every year to promote healthy lifestyles and when some of the world’s leading sportspeople work together with communities to bring sporting opportunities to enrich lives, particularly children. So we reached out to Bruce Kidd, former Olympic athlete and a member of Canada’s Sports Hall of Fame and the Canadian Olympic Hall of Fame. His latest book, A Runner’s Journey, comes out later this year from Aevo-UTP.

In this post, Kidd looks at how we can all come together to revitalize physical education, physical activity, and community sport in the wake of the COVID-19 pandemic.

April 6 is the International Day of Sport for Development and Peace. The United Nations General Assembly established the annual “day” in 2013 as a celebration of the joys of active human movement and a reminder that sport and physical activity contribute significantly to the health, economic development, and sustainability of individuals and communities in every country in the world. The UN urges member countries to expand sporting opportunities as a way of addressing the world’s major challenges known as the Sustainable Development Goals.

Today, as the world struggles with the vaccine rollout amid the third wave of the COVID-19 pandemic, the importance of a “day” to reflect upon the social necessity of sport and physical activity is more urgent than ever.

As it has in other areas of society, notably health and health care, the pandemic has exposed widespread and harmful inequalities in access to sport and physical activity, with the resulting loss of resilience, mental health, and other aspects of good health to which they contribute.

Whether it’s first-world countries like Canada or impoverished states in the Global South, already dangerously low participation rates have fallen even further. While the media have reported on every challenge and pivot faced by their business partners in corporate sports, they have been largely silent about the impact upon school and community sports. But there, closed facilities, staff layoffs and social distancing requirements have sharply reduced, even eliminated physical education and co-curricular sport in schools and universities, adult recreational leagues, and many forms of indoor fitness.

A March 2021 report by the Jump Start Canadian Tire Foundation and the Ipsos research group found that three in ten Canadian sports organizations are temporarily or indefinitely closed, six in ten are struggling to provide modified programming, and one-third are bankrupt. 69% of surveyed parents said that their children were already showing signs of being less physically fit as a result of the pandemic. And we must remember that in Canada, organized sport is largely a middle- and upper-class practice, where “pay for play” requirements exclude the poor. Those who have already been disproportionately inactive – girls and women, the poor, BIPOC, and persons with disabilities – have suffered the most.

To be sure, there have been creative responses. Many organizations have put classes online. I never thought I would take a Pilates class over Zoom, but I have found it quite convenient. In many communities, the middle and upper classes have rediscovered the benefits of physical activity in walking, cycling, and disk golf. Municipalities have responded with expanded bike lanes and weekend street closures. However, the coming together and spontaneous jostling, high fives and other interactions integral to sports have proven to be super spreaders. No school or community organization can afford the constant testing, screening, and bubbling conducted by corporate sports to reduce the risk.

While we are in the midst of a crisis of worldwide contagion, it is easy to forget that the world’s most serious health challenge is non-communicable diseases like diabetes, coronary heart conditions, stroke, hypertension, and several forms of cancer, including breast and colon cancer. According to the World Health Organization, NCDs kill more than 41 million people a year, more than 71% of all deaths globally. It is estimated that physical activity can reduce that risk by 20-30% and increase life span by three to five years.

We need an urgent, internationally coordinated campaign to revitalize physical education, physical activity, and community sport. Returning to what we had before will not be enough. When we talk about returning to “normal,” we need to remember that “normal” was not a very satisfactory or healthy way to live for significant proportions of the populations of most countries. Instead, we need to find a better way to include those currently left out, (the majority of girls and women, the poor, BIPOC, and persons with disabilities,) by creating a more equitable system, with an intersectional gender lens, as the Commonwealth Secretariat recommends its member governments.

While governments like Canada’s have recognized these activities as “rights” in various international charters, such as the UNESCO Declaration of Physical Education, Physical Activity, and Sport and the International Convention on the Rights of the Child, they’ve only defined those rights as the protection from discrimination. What we need is a proactive strategy to identify those who have been traditionally excluded, talk to them about how they would like to be involved, and develop and fund the appropriate programs and supports. That will require us to address the poverty, lack of childcare, impoverishment of public facilities, and systemic racism that constitute the most serious barriers for many of the inactive.

That will require much closer coordination between ministries of education, sport, and public health and a significant new investment in opportunities, especially in the public sector. As economists are warning, after the huge emergency relief payments, government spending is likely to be sharply reduced, so we will need to find new sources of revenue to expand sports in schools, playgrounds, and community centres. 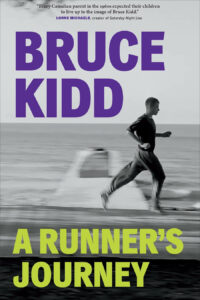 It is time that we renewed the levies on corporate sports for the benefit of broadly accessible sports. We once did this in Ontario. Between 1920 and 1947, the Ontario government taxed gross revenues in professional sports in the province at 2%, using the funds to ensure that every school child had the opportunity to learn to swim, communities had adequate facilities, and amateur sports organizations were subsidized. The revenues generated by professional sports are much, much greater today. They should tapped for the benefit of all.

Another source of revenue could be gambling taxes, as governments like Canada moot the idea of regulating the huge pools of money wagered on sports around the world, estimated at more than $200 billion US each year. Already New York State is considering such a tax.

The International Day for Sport and Development and Peace should remind us all of the importance of physical activity in our lives, encourage us to get out for a walk or a ride, and push us to use whatever influence we have to ensure that physical activity is no longer primarily a private or personal concern, but a rich experience for all.

Bruce Kidd’s forthcoming memoir, A Runner’s Journey will be available this fall from Aevo-UTP.

Click here to find out more about the book.

Bruce Kidd is a former Olympic athlete and a member of Canada's Sports Hall of Fame and the Canadian Olympic Hall of Fame. He has been a lifelong advocate of human rights and has worked with local, national, and international bodies to advance opportunities for athletes. He is a professor in the Faculty Kinesiology and Physical Education at the University of Toronto and an Officer of the Order of Canada.