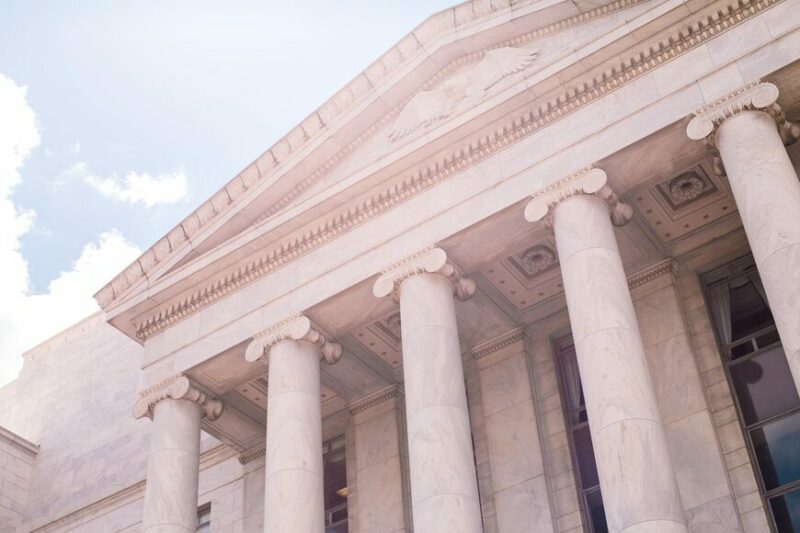 Authored by leading experts and political insiders, we have curated a list of recently published books in the area of political science. Covering topics ranging from governance, constitution, law, and voting behavior, these books will bring you up to speed with contemporary issues, and ensure that you have something intelligent to add at your next holiday dinner when harmless small talk turns into political debate. Here are our “Top 10 Books for the Political Pundit.” Feel good this holiday season by supporting university press publishing. Books make the best gifts!

This volume assembles some of Cameron’s best works on federalism, nationalism, and the constitution, including journal articles, book chapters, speeches, newspaper op-eds, and unpublished opinion pieces spanning nearly fifty years of engagement. The Daily Plebiscite offers an informed, insider’s perspective on the national unity question and considers the challenges faced by a federal, multinational, and multicultural country like Canada.

This book engages with four questions: 1) Did the Harper government succeed in changing Canadian federalism in the way his initial promise of open federalism suggests he wanted to? 2) How big was the difference between the change Harper’s government envisioned and what it actually achieved? 3) Was the Harper government’s approach substantially different from that of previous governments? and 4) Given that Harper’s legacy is one of mostly incremental change, why was his ability to change the system so relatively minor?

Neoliberal Parliamentarism: The Decline of Parliament at the Ontario Legislature

As an in-depth study of the implementation of neoliberalism policy on the political apparatus of Ontario, Neoliberal Parliamentarism is critical reading for scholars and students interested in the relationship between neoliberalism and de-democratization, the politics of Ontario, and parliamentary procedure more broadly. Throughout, McDowell offers a structural critique of parliament, claiming that restrictions on the legislature cannot be separated from the ascendance of neoliberalism as the dominant social and policy paradigm in the province.

Refracted Economies: Diamond Mining and Social Reproduction in the North

Adopting a decolonizing and feminist approach to political economy, Refracted Economies analyses the impact of diamond mining in Yellowknife, Northwest Territories. The book centres on Indigenous women’s social reproduction labour – both at the mine sites and at sites of community, home, and care – as a means of understanding the diffuse impacts of the diamond mines. Rebecca Jane Hall draws on documentary analysis, interviews, and talking circles in order to understand and appreciate the – often unseen – labour performed by Indigenous women.

Combining unprecedented individual-level survey data from the CMES with local expertise from political scientists across Canada, Big City Elections in Canada provides a data-driven overview of each election, while also highlighting the more general lessons the elections teach us about municipal politics and voting behaviour. The chapters in this book make substantial empirical and theoretical contributions to the voting behaviour and urban political science subfields and will appeal to students, journalists, and engaged citizens.

Adorno, Politics, and the Aesthetic Animal

Theodor W. Adorno has been accused of leading critical theory into a blind alley, divorced from practical social and political concerns. In Adorno, Politics, and the Aesthetic Animal, Caleb J. Basnett argues that by placing the problem of the human/animal distinction at the centre of Adorno’s thought, we discover a new Adorno, one whose critique of domination is in dialogue with classic concerns of political thought forged by Aristotle, including questions of humanist political education and the role of art.

Unbound in War? International Law in Canada and Britain’s Participation in the Korean War and Afghanistan

In Unbound in War?, Sean Richmond examines the influence and interpretation of international law in the use of force by two important but understudied countries, Canada and Britain, during two of the most significant conflicts since 1945, namely the Korean War and the Afghanistan Conflict. Through innovative application of sociological theories in International Relations (IR) and International Law (IL), and rigorous qualitative analysis of declassified documents and original interviews, the book advances a two-pronged argument.

Engaging and provocative, Democracy and Constitutions charts a course away from the elitism of the present and toward a more democratic future. Advocating for a strong democracy and weak constitutionalism, this book places ordinary people at the institutional heart of government and politics, arguing that such a re-calibration is better for democracy and for society. For Hutchinson, an over-reliance on constitutional law, and a lack of attention to democratic politics, keeps people from influencing the moral and political character of society.

This post was created by the UTP Marketing team.