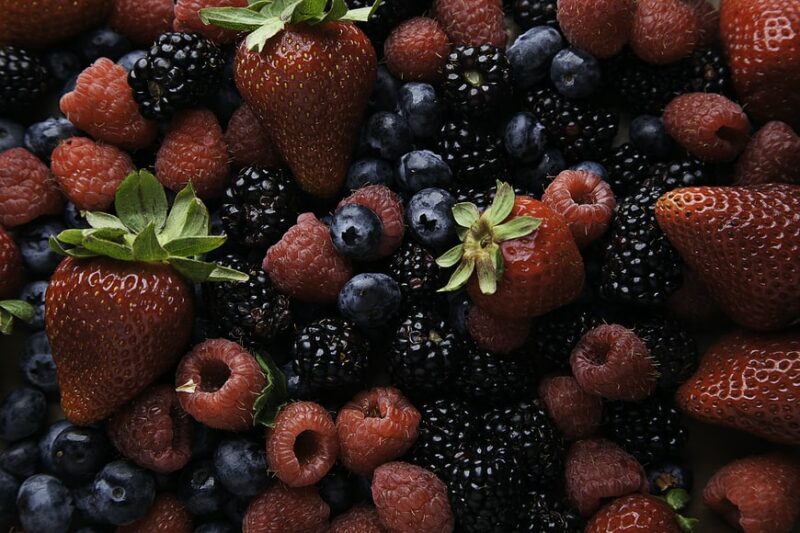 Have you ever wondered why the donut is a symbol of our Canadian identity? Or how exactly chocolate made its way from the New World to Spain? And why fruits such as oranges, grapes, and pomegranates are depicted in so many paintings? Sure to appeal to the appetites of foodies and culinary intellects alike, we’ve curated a list of Top 10 “Food for Thought” Books.

Science in the Kitchen and the Art of Eating Well

Artusi’s masterpiece is not merely a popular cookbook; it is a landmark work in Italian culture. This English edition (first published by Marsilio Publishers in 1997) features a delightful introduction by Luigi Ballerini that explains its importance in the context of Italian history. The illustrations are by the noted Italian artist Giuliano Della Casa.

By Carolyn A. Nadeau

Through an inventive and original engagement with this text, Carolyn A. Nadeau explores the shifts in Spain’s cultural and gastronomic history. Using cooking manuals, novels, poems, dietary treatises, and other texts, she brings to light the figurative significance of foodstuffs and culinary practices in early modern Spain.

Golden Fruit: A Cultural History of Oranges in Italy

Through a close reading of key texts, Golden Fruit examines the role of oranges in Italian culture from their introduction during the medieval period through to the present day. This book brings together artistic depictions, literary analysis, historical context, and popular culture to investigate the changing representations of the orange over time.

In terms of its popularity, as well as its production, chocolate was among the first foods to travel from the New World to Spain. Chocolate: How a New World Commodity Conquered Spanish Literature considers chocolate as an object of collective memory used to bridge the transatlantic gap through Spanish literary works of the early modern period.

Control and Resistance reveals the various ways in which food writing of the early Franco era was a potent political tool, producing ways of eating and thinking about food that privileged patriotism over personal desire. The author examines a diverse range of official and non-official food texts and discusses texts that offered resistance to the Franco hegemony.

Finance or Food?: The Role of Cultures, Values, and Ethics in Land Use Negotiations

Exploring the ways in which culture, systems of value, and ethics impact agriculture, this volume addresses contemporary land questions and conditions for agricultural land management. Throughout, the editors and contributors consider a range of issues, including international and global trade relations and moral and ethical questions.

Welcome to the cookbook Shakespeare would have recognized. Preserving on Paper is a critical edition of three seventeenth-century receipt books–handwritten manuals that included a combination of culinary recipes, medical remedies, and household tips which documented the work of women at home.

Feeding Fascism explores how women negotiated the politics of Italy’s Fascist regime in their daily lives and how they fed their families through agricultural and industrial labour. The book looks at women’s experiences of Fascism by examining the material world in which they lived in relation to their thoughts, feelings, and actions.

From ingredients and recipes to meals and menus across time and space, this highly engaging overview illustrates the important roles that anthropology and anthropologists play in understanding food and its key place in the study of culture. By considering the concept of cuisine and public discourse, Eating Culture brings order and insight to our changing relationship with food.

The Donut: A Canadian History

In Canada, the donut is often thought of as the unofficial national food. Based on a wide range of sources, from commercial and government reports to personal interviews, The Donut offers original insights on consumer culture, mass consumption, and the dynamics of Canadian history.

This post was written by the UTP Marketing team.