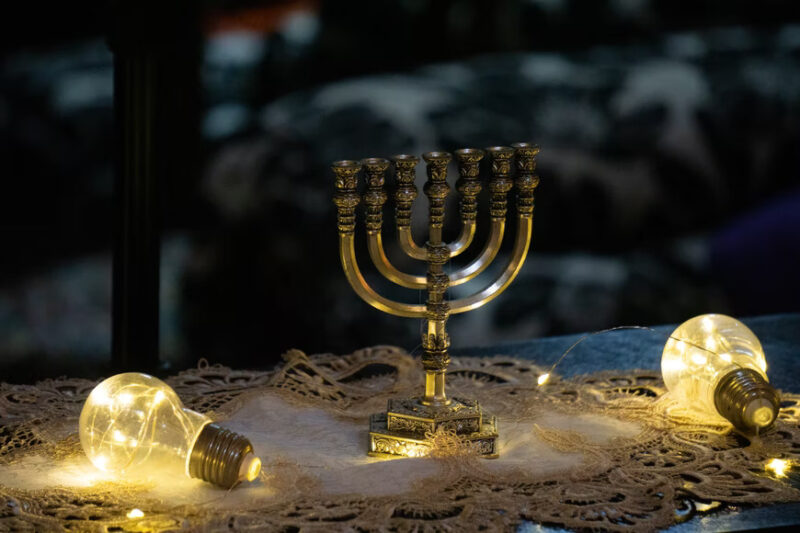 In honour of Jewish Heritage Month, here are some wonderful books that UTP has published in the past few years that would be ideal to read during this time:

But I Live: Three Stories of Child Survivors of the Holocaust

Edited by Charlotte Schallié
Illustrations by Miriam Libicki, Gilad Seliktar and Barbara Yelin
An intimate co-creation of three graphic novelists and four Holocaust survivors, But I Live consists of three illustrated stories based on the experiences of each survivor during and after the Holocaust. It also includes historical essays, an illustrated postscript from the artists, and personal words from each of the survivors.

Connected Capitalism: How Jewish Wisdom Can Transform Work
By David Weitzner
In Connected Capitalism, David Weitzner shows us how to draw from the classic teachings of Judaism in order to positively transform our workplaces and our working lives. He outlines a philosophy that will empower the disenchanted to build a stable future in a world of crony capitalism, global pandemics, racial injustice, and social disconnect.

Fighter, Worker, Family Man: German-Jewish Men and Their Gendered Experiences in Nazi Germany, 1933–1941
By Sebastian Huebel
Fighter, Worker, and Family Man sheds light on how the Nazis sought to emasculate Jewish men through propaganda, the law, and violence, and how in turn German-Jewish men were able to defy emasculation and adapt – at least temporarily – to their marginalized status as men.

The New Spice Box: Contemporary Jewish Writing
Edited by Ruth Panofsky
The driving force behind The New Spice Box is the desire to uncover the twin touchstones of original expression and writerly craft, and to balance the representation of genres, styles, and authorial perspectives. It includes short fiction, personal essays, and poetry by Jewish writers from a broad range of cultural backgrounds.

Kingdom of Night: Witnesses to the Holocaust
By Mark Celinscak
In Kingdom of Night, Mark Celinscak reveals the engagement of Canadian troops and other personnel at the Bergen-Belsen concentration camp. The book brings together a series of gripping accounts that demonstrate the critical relief work carried out by Canadians who have been largely overlooked for more than seventy-five years.

The Soul of Things: Memoir of a Youth Interrupted
By Éva Fahidi
Edited by Judith Szapor
An exceptional document of an extraordinary life, The Soul of Things is the memoir of Holocaust survivor Éva Fahidi. The English edition includes a new introduction by historians Éva Kovács and Judith Szapor and extensive notes providing historical and cultural context for Fahidi’s narrative.