Home > Blog > Inspiration and Execution for Faith, Force, and Reason: An Armchair History of the Rule of Law 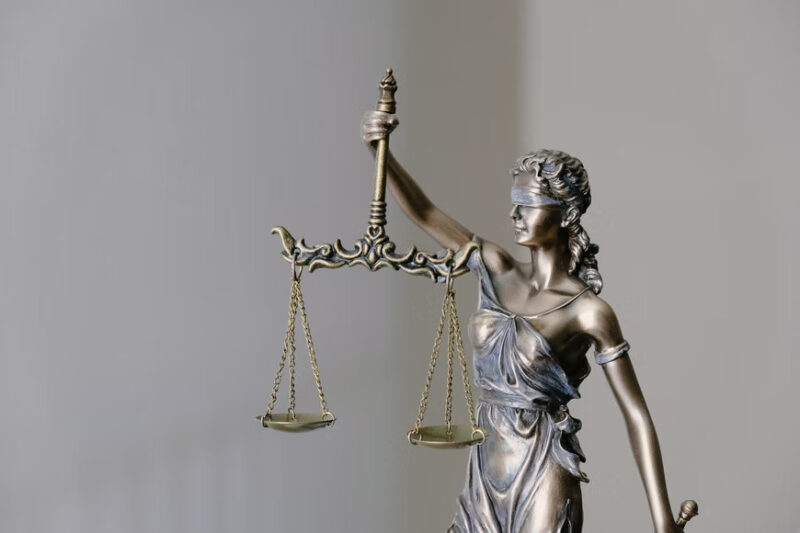 “Writing the history of the rule of law was, for the most part, an unmitigated joy. All of its greatest achievements and tragic failures stood out in stark relief and the story more or less wrote itself”. UTP author David M. Beatty wrote about the inspiration and execution of writing his book Faith, Force, and Reason: An Armchair History of the Rule of Law.

FFR was a book waiting to be written. It filled a big gap in the literature. There are lots of books explaining the theory and practice of democracy and human rights, but until FFR there was no book that told the whole history of the rule of law in one volume in a way that is accessible and of interest to the general reader.

Doing the research for FFR was unlike anything I had done before. For the first time in my life, all of the research could be done online without leaving my study. All of the major events and most prominent players that show up in the story can be accessed through Google. For someone who began his career looking for sources in a card catalogue in a library, this was a huge and hugely helpful development.

There were many surprises in digging through law’s almost 5000-year history but perhaps the most striking was how long the core ideas of the rule of law have been around. The scales of justice, which have become the universal symbol of law, make their first appearance in the hands of Ma’at, the Goddess of truth and justice and harmony in ancient Egypt.

I discovered that the idea that the rule of law is best understood by examining how it resolves specific cases is not, as I was taught, the brainchild of Anglo Saxon, common law judges. In fact, it goes back at least as far as Hammurabi’s Code, which is a catalogue of 282 cases describing how conflicts that were part of everyday living in ancient Babylon were resolved. In effect, the casuistic style of legal reasoning goes back to a time before there were any lawyers.

Finally, and perhaps of most significance for the times in which we live, the first time the rule of law was applied to the people who made the law as well as the people they ruled was in ancient Greece. I had been brought up thinking of Athens as “The First Democracy” but it turns out it was also the first rule of law state.

The most challenging tasks that I faced were making sure the story was pitched in a way that would appeal to both general readers and professionals and deciding which people and places to include in the story and which parts to leave out. In the end, FFR is written in a style that is meant to be lively and engaging and avoids the use of Latin phrases and legalese. Detailed analysis of cases and jurisprudence is kept to a minimum. As a result, the final product comes in at almost exactly 300 pages.

Writing the history of the rule of law was, for the most part, an unmitigated joy. All of its greatest achievements and tragic failures stood out in stark relief and the story more or less wrote itself. The whole process was topped off by the efforts of the editing team at UTP who acted as a perfect sounding board. Headed by Daniel Quinlan, they were exactly the audience I was aiming for and their questions and feedback sharpened the final text.

David M. Beatty is a Professor Emeritus in the Faculty of Law at the University of Toronto.

Throwback Thursday: Delving Into Our Heritage Series
Celebrate World Chocolate Day With Science in the Kitchen and the Art of Eating Well