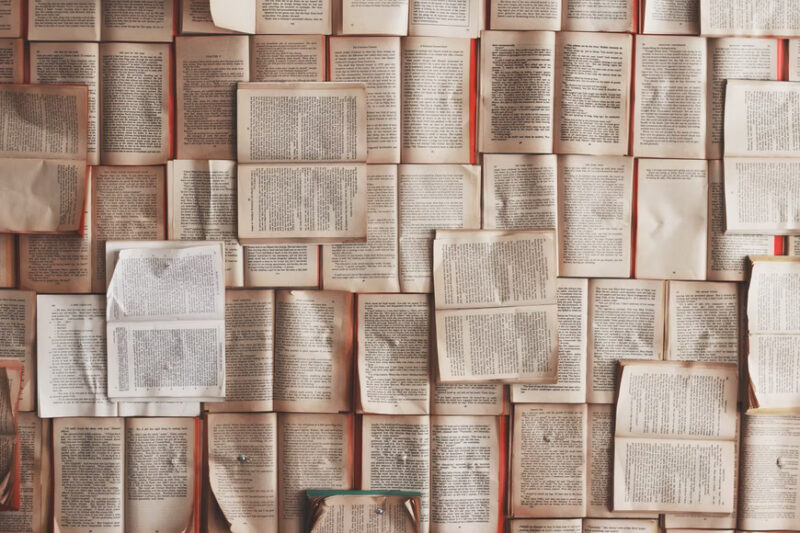 Founded in 1901, UTP is Canada’s leading scholarly publisher with an extensive list of titles – many of which are long out of print. These often hard-to-find books  are an important part of our history, and through UTP’s Heritage Project these titles are being rediscovered. In the past several years, hundreds of books have been reissued and made available in both print and electronic form. The books that are part of the Heritage Project come from a wide range of disciplines from the arts and humanities to the sciences and business and economics, and many are written by recognized and prestigious scholars. For the first time in decades, these titles are available to researchers, academics, and students, as well as anyone with an interest in UTP and the books that built it.

For the next several weeks on this blog, we will highlight books from our Heritage Series in a series of “Throwback Thursday” posts. Here is this week’s round up, with a focus on some of the poetry books in the Heritage Project!

Robert Finch undertakes to isolate a certain group of French poets, belonging to the first half of the century, who are in various ways characteristic of a definite and important trend of their time. Work by these poets is not easily available, making the numerous representative quotations from the poems very special.

Francisco de la Torre has long been praised as an outstanding poet in the mould of Garcilaso de la Vega and his simplicity of style and the soft, gentle, Arcadian environment of his poetry have been emphasized. In this volume Professor Hughes attempts to define more accurately the position of Francisco de la Torre’s verse in the evolution of Spanish poetry in the sixteenth century.

3. A World of Love and Mystery

A World of Love and Mystery is a collection of poetry divided into three parts written by the poet Walden Scott Cram, who was a Canadian poet from Saskatchewan. This is one of our shorter collections, totalling only 64 pages.

4. Spanish Poetry of the Golden Age

This is a representative selection of the best poetry of Spain’s Golden Age, collected and edited by Milton A. Buchanan. Buchanan was a professor emeritus of Italian and Spanish in the University of Toronto, and a charter Associate Editor of Hispanic Review.

5. Domestic and Heroic in Tennyson’s Poetry

Tennyson shared the assumptions of his age concerning the value of family life, and treated the domestic as the source of the heroic in both action and character. This book provides a critical examination of these major Victorian themes as they appear in Tennyson’s poetry.

Throwback Thursday: Some Nature Reads From Our Heritage Series
Inspiration and Execution for Faith, Force, and Reason: An Armchair History of the Rule of Law