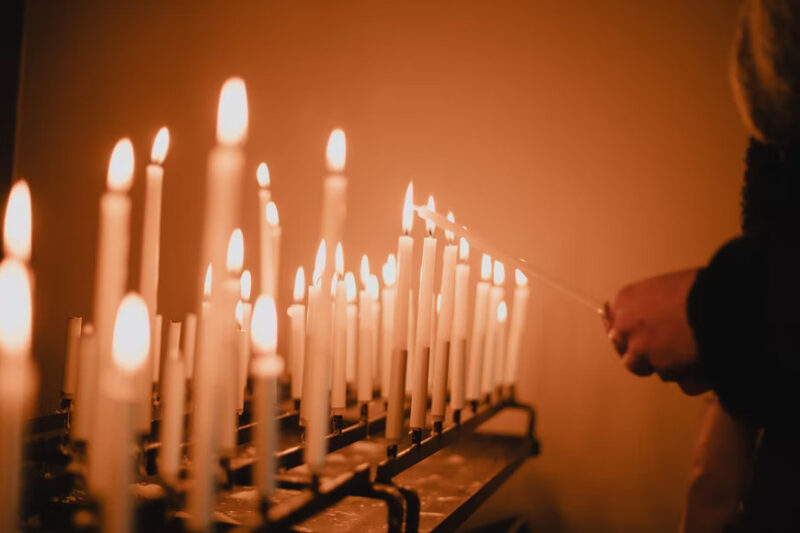 Welcome to another Throwback Thursday! This week’s Heritage series roundup is focused on books in religious studies.

Rome in Canada: The Vatican and Canadian Affairs in the Late Victorian Age

In the three decades after Confederation, an aggressive Anglo-Saxon nationalism struggled to imprint its cultural model on the emerging Canadian state. In this study Roberto Perin explores the role of the Vatican in this struggle, and in the political, religious, and cultural life of Canada during this period.

The God Within: Kant, Schelling, and Historicity

For nineteenth-century thinkers, the central problem of religious consciousness in the modern West was the tension between prevailing concepts of individual autonomy and the traditional Judaeo-Christian claim for divine revelation. The God Within brings together ten of Professor Emil Fackenheim’s essays on the German Idealists who struggled to resolve this tension.

This is the first book devoted to investigating the scholarly commonplace that Erasmus’ revival of classical learning defines his evangelical humanism. It acknowledges that it was a feat for him to challenge the obscurantism of late medieval schooling by restoring classical studies.

A People and its Faith

This book of essays adds substantially to the understanding, both by Jews and by non-Jews, of certain aspects of the evolution and faith of the Canadian Jewish community. It is a commemoration of the hundredth anniversary Holy Blossom Temple, a Reform Jewish congregation in Toronto.

This collection of essays, addresses, and one interview come from the years 1966–73, a period during most of which Bernard Lonergan was at work completing his Method in Theology. The eighteen chapters cover a wide spectrum of interest, dealing with such general topics as “The Absence of God in Modern Culture.”

This blog post was written by the UTP Marketing Team.