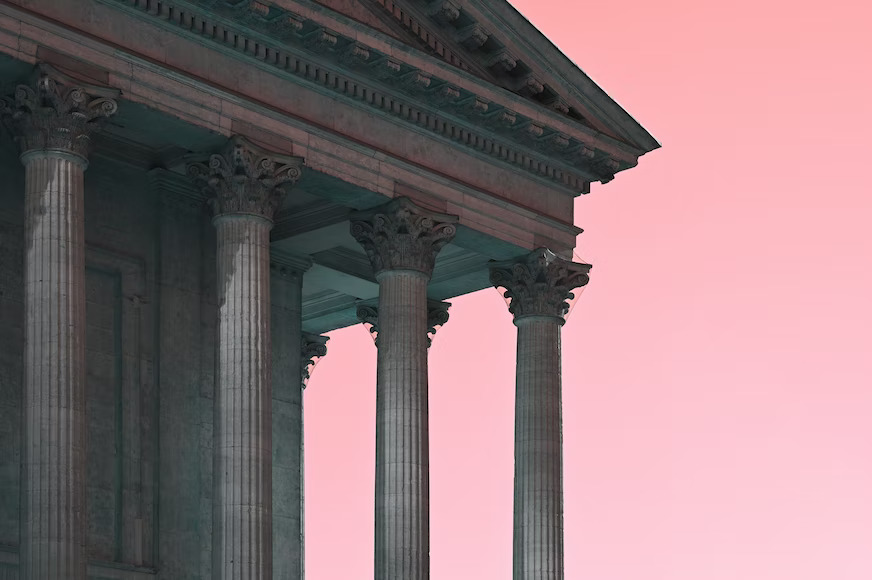 Welcome back to another Throwback Thursday! This week, our Heritage series highlight consists of Classics books. Enjoy this ancient Greek and Roman roundup!

The Cast of Character: The Representation of Personality in Ancient and Medieval Literature

This book is concerned with the idea of character and the methods of representing it in ancient and medieval narrative fiction. Ginsberg shows how late classical and medieval authors adopted techniques and perspectives from rhetoric, philosophy, and sometimes theology to fashion figures who define not only themselves but also their readers.

Pindar’s ‘Olympian One’: A Commentary

Drawing on an extensive knowledge of the critical history of Olympian One, Professor Gerber here presents a thorough analysis of the language thought, myth, structure, and poetic technique of Pindar’s most famous ode. In doing so he makes a major contribution to Pindaric studies, aiding an understanding of this ode in particular, and of the poet’s other works in general.

Three important literary questions in early Greek lyrics are addressed in this study. First, Fowler attempts to determine the extent that Homer and epic poetry generally influenced the lyric poets. In the second chapter Fowler studies the organization of individual poems, identifying compositional principles that may be used to solve literary and textual problems. The last chapter explores the nature of genres in the archaic period, starting from the vexed question of the definition of elegy.

The Olive-Tree Bed and Other Quests

In The Olive-Tree Bed and Other Quests, the fourth in the series of Robson Lectures published by the University of Toronto Press, Father Lee studies the quest myth as it occurs in Homer’s Odyssey, Virgil’s Aeneid, Wagner’s Parsifal, and Goethe’s Faust. Though the four works represent four different genres – oral epic, written epic, music drama, and poetic drama – each deals with the finding of an elusive goal attainable only by the hero called to find it.

The Celestial Cycle: The Theme of Paradise Lost in World Literature with Translations of the Major Analogues

An anthology of translated analogues, in whole or in part, on the theme of paradise lost. The collection is divided into two parts. Part one is the analogues and part two is a descriptive catalogue of all the analogues the author consulted. The book also includes a preface and lengthy introduction. It is an indispensable resource for any serious student or scholar of Milton’s Paradise Lost.