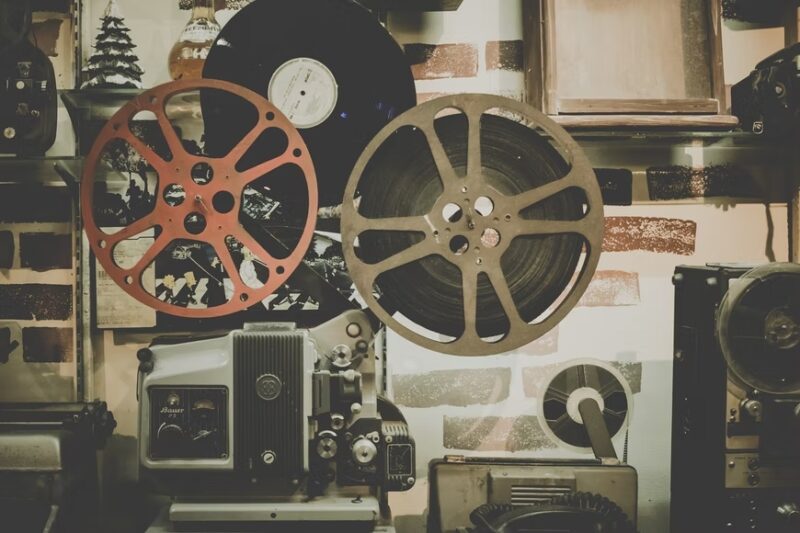 Welcome to our last Throwback Thursday of the summer! We hope that you have enjoyed this summer blog series and learned more about our Heritage series. All of the books in this collection are an important part of the history of the press and it’s incredible that they are now available to anyone who would like to read them. If you are interested in seeing more titles other than the ones that have been featured in our Throwback Thursday posts, check out our Heritage series page.

This last roundup is focused on books in film and performance studies.

This is the most exhaustive and up-to-date reference book on Canadian film and filmmakers, combining 700 reviews and biographical listings with a detailed chronology of major events in Canadian film and television history. Compiled by Wyndham Wise, the editor and publisher of Take One, Canada’s most respected film magazine, with a foreword by Canadian director Patricia Rozema, this is the only reference book of its kind published in English.

Documentaries have dominated Canada’s film production and, more than any other form, have been crucial to the formation of Canada’s cinematic identity. Surprisingly, there has been very little critical writing on this distinguished body of work. This book not only addresses this oversight in the scholarly literature, but in doing so, it presents an exceptional collection of essays by some of Canada’s best known film scholars.

Modern Drama – a collection of twelve essays from leading theatre and drama scholars – investigates the contemporary meanings and the cultural and political resonances of the terms inherent in the concepts of “modern” and “drama,” delving into a range of theoretical questions on the history of modernism, modernity, postmodernism, and postmodernity as they have intersected with the shifting histories of drama, theatre, and performance.

How Theatre Educates: Convergences and Counterpoints with Artists, Scholars, and Advocates

Canada boasts a remarkable number of talented theatre artists, scholars, and educators. How Theatre Educates brings together essays and other contributions from members of these diverse communities to advocate for a broader and more inclusive understanding of theatre as an educative force. It is organized to reflect the variety of contexts in which professionals are making, researching, and teaching drama.

This collection of essays addresses the impact and influence of a century of women’s film-making in Canada. In dialogue with new paradigms for understanding the relationship of cinema with nation and gender, this book seeks to situate women’s cinema through the complex optic of national culture. This collection of critical essays employs a variety of frameworks to analyse cinematic practices that range from narrative to documentary to the avant-garde.