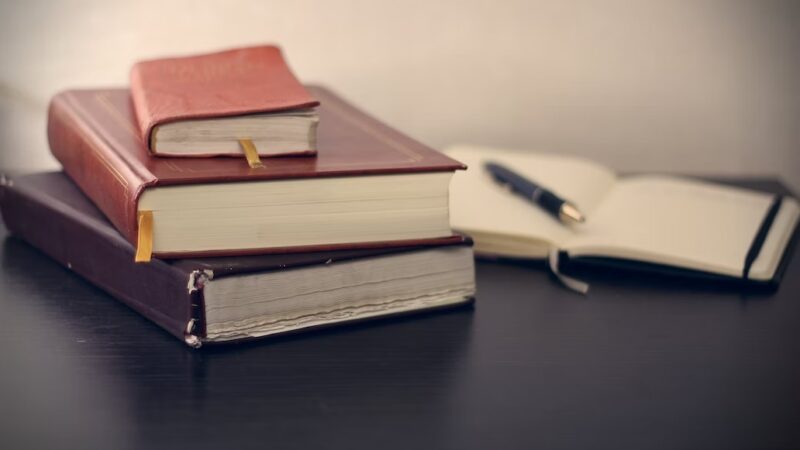 “I first met Frank Iacobucci when I was an undergraduate student leader and he was vice-president at the University of Toronto. After giving a welcome speech at an orientation dinner for the first-year class, he asked me “Was I OK?” It was an unforgettable way to convey that effective leaders don’t stop questioning, trying to do their best, and communicating with others.” Read UTP author Shauna Van Praagh’s full blog post below.

On September 30, 2022, Canada marked the second annual Truth and Reconciliation Day dedicated to learning and remembering, listening and reflecting, leading and rebuilding. Ten days earlier, UTP had published my book, Building Justice: Frank Iacobucci and the Life Cycles of Law, a book that traces the multifaceted path of the jurist who negotiated the settlement that included as one of its pillars the creation of Canada’s Truth and Reconciliation Commission. I was delighted and honoured that the book went out into the world so close to Orange Shirt Day. In the book, I highlight a story that Frank Iacobucci tells of three workers: when asked what they were doing, the first replied “I’m cutting stone,” the second said “I’m making $5 a day,” and the third announced “I’m building a cathedral.” This story shapes my book, divided into three parts focused on, in turn, the study of law, the things you can do with a law degree, and the kinds of projects – like that of ongoing reconciliation between Canada’s Indigenous peoples and their non-Indigenous neighbours – that intertwine law and justice.

As the child of Italian immigrants in Vancouver, Frank Iacobucci grew up in a house without books; as a university student, he was told he didn’t have the right name to study and succeed in law. For anyone determined to follow an unexpected or challenging path, his example is inspiring. In the words of one of my own students during her first year at law school and quoted in my book: “I grew up in a house almost completely absent of talk of Canadian law or politics; my parents are Ghanaian immigrants…The fact that Justice Iacobucci, a child of immigrants, served on the Supreme Court of Canada resonates with me in a special way because it shows me that this world is not so far away. People like me are part of it.” I trace Frank Iacobucci’s many contributions to Canadian law and society – as a teacher, university leader, public servant, Supreme Court Justice, and negotiator on behalf of the federal government – by weaving together voices and stories of people whose paths have crossed his.

I first met Frank Iacobucci when I was an undergraduate student leader and he was vice-president at the University of Toronto. After giving a welcome speech at an orientation dinner for the first-year class, he asked me “Was I OK?” It was an unforgettable way to convey that effective leaders don’t stop questioning, trying to do their best, and communicating with others. I became one of the many individuals he has mentored. Almost forty years later, as a law professor entrusted with teaching generation after generation, I try to support my students as they connect the before, during, and after of their formal legal education. With this book, I turn to Frank Iacobucci for help in doing exactly that.

Frank asks everyone he meets, “What’s your name? Where do you come from?” As I write near the end of the book, “People sometimes associate such questions with an attempt to exclude or an attitude of suspicion or disdain. But Frank’s own answers show us how asking those questions is fundamental to making connections, to appreciating the complex and always-dynamic identities of human beings in our lives. How do we refer to ourselves? What’s in a name? How do we spell it and pronounce it? And where do we come from? What paths have we travelled in getting to where we are? Whose families do we belong to? Of what communities are we members? Most importantly, what are the stories we tell and re-tell, listen to and share?” I invite readers to articulate their own answers and ask their own questions, to meet and learn from Frank Iacobucci through the pages of this book, and to explore their own stories, connections, and commitments with respect to the shared and never-ending task of building justice.

Shauna Van Praagh is a professor of law at McGill University where she has served as Associate Dean of Graduate Studies in Law. She is an active member of several transdisciplinary research teams and centres at McGill and Université de Montréal and has taught as a visitor at Hebrew University and the University of Barcelona. She is a past recipient of McGill’s John W. Durnford Prize for Teaching Excellence and has served as President of the Canadian Association of Law Teachers.