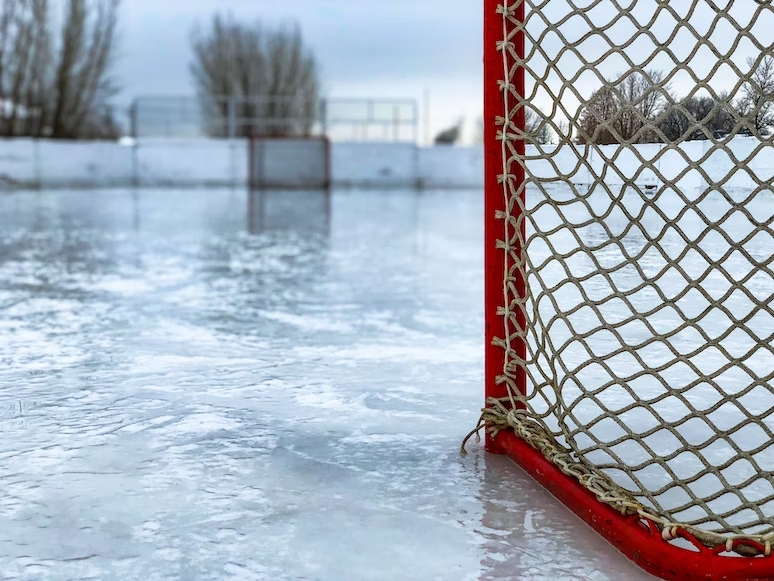 “There are lots of great suggestions in the book and leadership moments to learn from, but let’s be honest: this book wanted to talk to hockey fans. If you love business and hockey, the book is perfect for you. If you love one or the other, it is very useful.” Read Norm O’Reilly and Rick Burton’s Q&A about their new book Business the NHL Way: Lessons from the Fastest Game on Ice.

1) Tell us about when the idea for writing this book first came to fruition. Is there a story behind it? How did this topic get fleshed out?

The two of us have been writing together for years. It has actually been about 13 years, beginning with a near-monthly column for Sports Business Journal. By our count we have done close to 175 columns for SBJ and we are always challenging each other about what our next column should be about. During one of those rap sessions, we started debating about whether the NHL could surpass baseball (MLB) in popularity as North America’s third largest sport (behind the NFL and NBA). The suggestion is rather preposterous but the more we dug into our feelings about hockey (we both played it growing up), the more we felt there was a larger story to be told. Norm had a contact at University of Toronto Press and the rest, as everyone always says, is history. Like many authors, we get our inspiration from others. Moneyball by Michael Lewis was a big inspiration for us, as was Malcolm Gladwell. We wanted to write a relevant and useful book that works in many contexts.

2) What was the most challenging aspect of this project?

We probably would suggest, like many authors, that writing, re-writing, and editing is hard. Or at least not as exciting as playing hockey in a beer league! So that was one hurdle but the other, of course, was the pandemic. It really stopped so many things. Interestingly, the NHL performed incredibly well during COVID-19 and we took serious note of the NHL’s courage during that difficult time. The second challenging aspect of this project is the reality around DEI, how it is impacting hockey, and accounting for that in all we wrote. Hockey is in need of a serious culture shift.

3) What was your experience working with the editor/editors of this book?

The University of Toronto Press was great. With every submission, we got valuable feedback. Then, as each six-month period would go by, we would want to add new material or get a suggestion to make a certain chapter longer. What’s wild and so great about UTP is that we were still able to make changes to the book into July 2022 and the book was in our hands by the beginning of October. Major kudos to all the great folks there who made this book possible.

4) This book will be a hit with many fans of hockey. However, if someone doesn’t love hockey or isn’t familiar with it, what could they learn from this book?”

Well, if they don’t like hockey, I think the book will be a struggle because most of our cases and “stories” are hockey related. There are lots of great suggestions in the book and leadership moments to learn from, but let’s be honest: this book wanted to talk to hockey fans. If you love business and hockey, the book is perfect for you. If you love one or the other, it is very useful.

5) Why hockey? What is it about that particular sport that helps get at valuable lessons for business?

The game is unique and resembles much of what we see in the business world. Fast, rough and tumble, and requiring intense commitment. We love to see the NHL as a metaphor for modern businesses that are having to adjust to new technology, etc. At a very base level, we chose the NHL because of its unbridled financial success under Commissioner Gary Bettman – to a near $6 billion league.

University Press Week: Who's Next UP at UTP?
Q&A Interview with UTP Author Charles Hayter