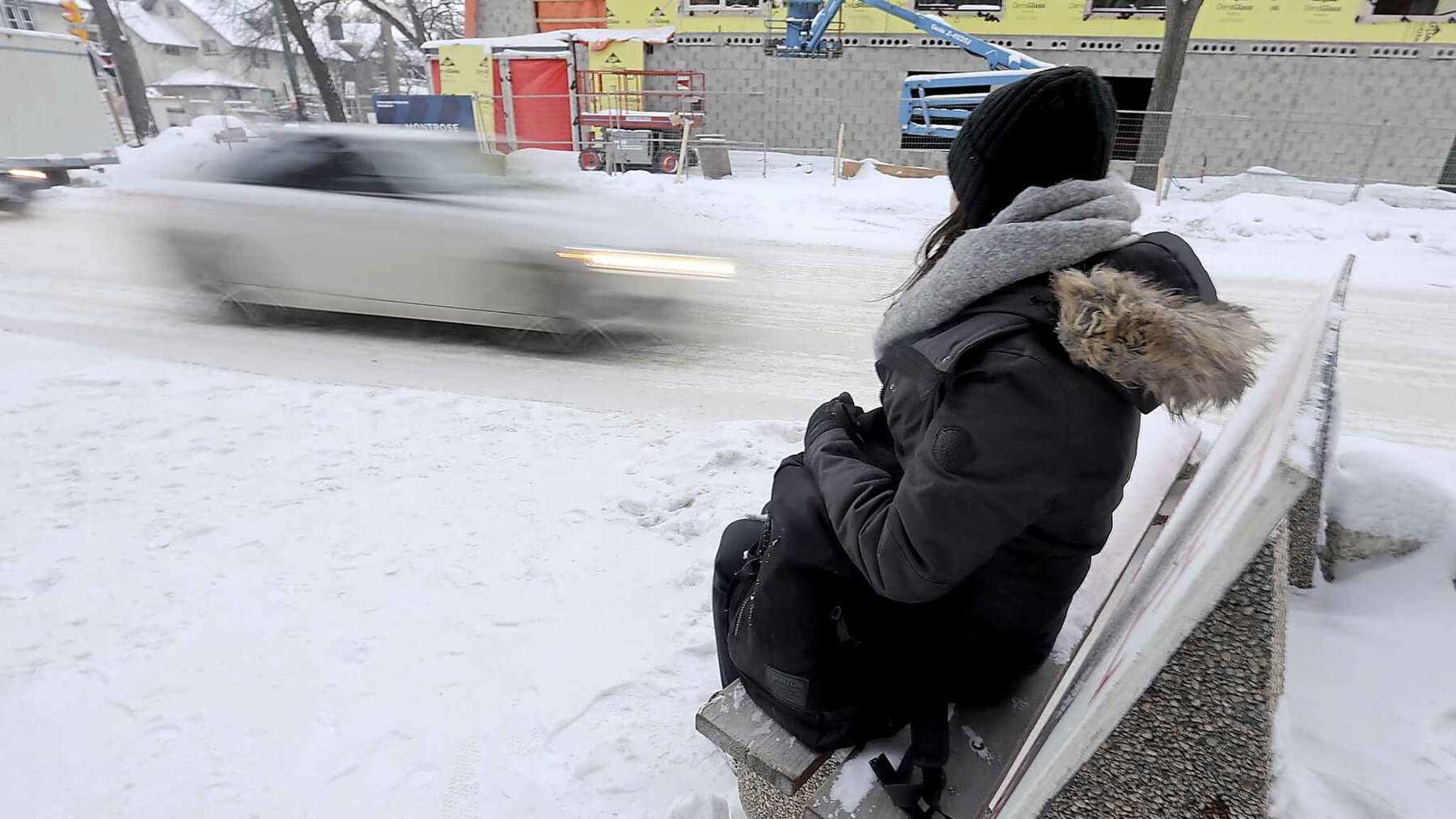 Sexual exploitation and human sex trafficking is a multi-billion-dollar international industry that preys on youth. Sex Industry Slavery: Protecting Canada’s Youth, written by veteran police officer Robert Chrismas, is an impactful read for anyone who wants to know more about this serious Canadian problem. In this post, Chrismas dives deeper into his book and discusses why he wanted to protect vulnerable people from a young age. 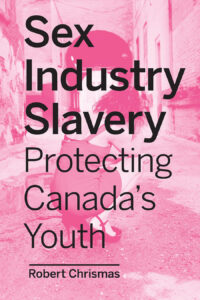 I wanted to make a difference. When I entered policing at 27 years old, I knew I wouldn’t change the world but I knew I could contribute something to make the community better. It’s also why I chose to tackle human sex trafficking when I did my PhD twenty-five years into my policing career. Now in my thirty-first year of policing, my hope and goal are the same, to retire having made a difference; hence my new book, Sex Industry Slavery: Protecting Canada’s Youth. It’s based on decades of policing experience and the research I did for my doctoral dissertation at the University of Manitoba. I am thankful to the entire team at University of Toronto Press for their interest, support, and guidance in transforming the idea of this book into reality. My hope is to help many people with it, but in the end, if it saves one life it has all been worth the effort.

I gained the passion for fighting victimization throughout a career that focused on protecting vulnerable people. I worked as a detective in one of the first internet-based counter-exploitation units in the country, then as a child abuse investigator, and then as a sex crimes profiler. For several years, from 2007 to 2010, I ran our missing persons unit, in Winnipeg. We had 100 cold cases and over 5,000 missing person cases per year. Eventually, we realized that the majority were chronic runaways, and many were Indigenous; these were the youth who were targeted and preyed upon by organized sex traffickers. The youth who were historically viewed as nuisance runaways were actually the ones being trafficked; throw-aways who would raise few flags if they went missing. They were the people serial killer Robert Pickton preyed on in the 1990s, because he knew that no-one would be looking for them. These are the missing and murdered from the highway of tears: the highway that winds through British Columbia and is lined with the souls of dead and missing women. But the “highway of tears” also threads through the rotted core of every major city. It is the baren urban landscape, devoid of education, work, and life opportunities that makes people vulnerable to predators who are only too happy to target and exploit them for money.

At age 16, I left school to work and later returned to finish high-school and my BA as an adult. Focused on my policing career, I didn’t get back to pursuing my formal education until eighteen years later. I finished my MPA in 2009 and my collection of papers on various policing related topics became the core of my first book: Canadian Policing in the Twenty-First Century: A Frontline Officer on Challenges and Changes (McGill-Queens University Press, 2013). My professors urged me to select a PhD topic I am passionate about – sage advice to get through the transformative post-graduate journey. I knew that despite all the tens of millions of dollars that are invested yearly in counter-exploitation, women and children are still being hurt and even killed at an alarming rate in Canada. I gathered the stories of sex industry survivors, police, social workers, and policy and law makers, and strived to gain the front-line insights that have been missing to this point. Sex Industry Slavery: Protecting Canada’s Youth is precious to me because it contains the stories that people entrusted me with. I felt a duty to raise the voices that have not been heard, and to speak truth to power regardless of where the chips fall. This book is from the people who have the most at stake, the people who have been set upon and damaged by traffickers, and those who have dedicated their lives to ending this modern-day social scourge. Their voices are preserved here; and you are cautioned – they are gut-wrenching, honest, and unvarnished.

The people I interviewed represent over 1,000 years of collective experience. They overwhelmingly describe the sex industry as modern-day slavery; a life that no-one willingly chooses. No thirteen-year-old girl looks in the mirror one day and says “I was going to be a teacher, but instead I think I’ll be a prostitute.” This book contains their stories, in their words, and provides a crystal clear picture of what is broken and how we can all work together to fix it.

“This book has highlighted the stories of people who work hard to make a difference in the lives of those who suffer so much because of the greed and abuse of others. My participants’ compelling and engaging stories shed light on a dark subject, hopefully contributing, even in a small way, to the ultimate elimination of sex slavery, trafficking by sexual predators, and sexual exploitation of young people in Canada.This book is dedicated to these brave, warm-hearted, and talented people who survive and go to work every day to make a difference in the lives of our most vulnerable citizens, our children.

By taking the time to read this book, you have shown an interest in and commitment to improving the lives of vulnerable people in our communities, and as such, like Ulysses in Odyssey , you are a hero in your own story. We all have something to contribute, whether as a survivor acting as a role model and mentor for others seeking the same path, or as a practitioner striving to do what we can for our fellow human beings. Equally significant are the unsung heroes, the average citizens who decide to speak up about social injustice and for people who have less voice in the system. There is a role for all of us to play, and in that way each of us is the hero in our own story.”

Bob Chrismas, PhD is a serving Staff Sergeant in his 31st year with the Winnipeg Police Service. He has written prolifically on justice related issues. Visit Bob and learn more about his work and publications at BChrismas.com