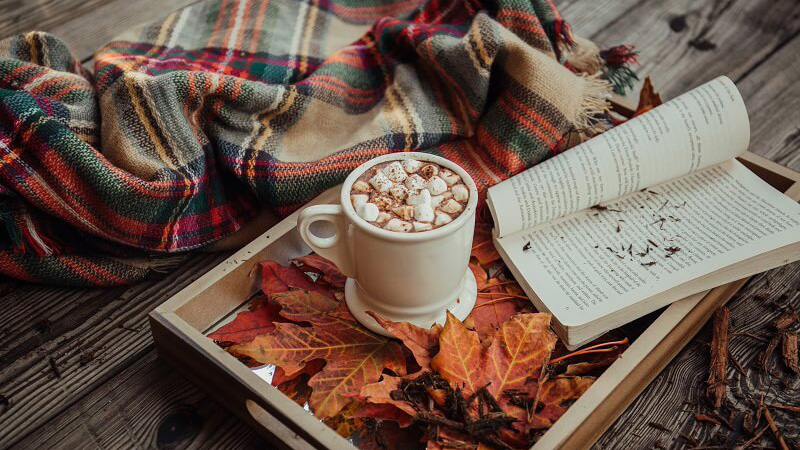 Coming soon to our Toronto Iberic series, Chocolate: How a New World Commodity Conquered Spanish Literature traces representations of chocolate in Spanish literature and historical documents. Author Erin Alice Cowling tells us more about the book which provides a fascinating and worldly narrative about one of the most beloved foods of all time.

Chocolate is a fairly ubiquitous comfort food nowadays – I’ll admit that it has been a near constant staple in my house since the pandemic started. With its ties to some of the biggest holidays, as well as an emotional crutch for many of us (a cliché, perhaps, but with reason!), chocolate is big business. Although chocolate has often been tied to European countries, particularly Switzerland and Belgium, in more recent years we’ve become aware of the problematic practices of major corporations exploiting cultivators in Africa. But chocolate’s origins lie primarily in Latin America, and the sweet, solid treat we know today is far from that of the first peoples who cultivated it and created drinks that were used for a wide variety of purposes, from ritual to medicinal to thirst-quenching and energy-boosting.

In my book Chocolate: How a New World Commodity Conquered Spanish Literature (2021), I trace the uses and portrayals of chocolate in both pre-Colombian Latin America and Spain. Primarily focusing on the early modern period from the time of encounter to the mid-eighteenth century, I unpack the ways in which chocolate was viewed through the lenses of religion, medicine, economics, literature, and art. Some of these frames of reference reverberate through to today: there are ongoing debates regarding the nutritional value of chocolate; it is still considered an aphrodisiac; and there are still anecdotal ties to medicine, just to name a few.

Chocolate was particularly problematic for the Church: this newly discovered product was tied to Indigenous traditions and the lands known then as the Indies were considered to be under the influence of Satan. As chocolate became more and more popular among Spaniards, church leadership had to fight to keep order during mass. Women were especially fond of the drink and would have servants bring them a fresh cup during services. This practice became so disruptive that Luis Manuel Fernández de Portocarrero, Archbishop of Toledo, prohibited any eating or drinking, specifying only chocolate, inside church properties in 1681.

One play, written to commemorate the beatification of the first New World saint, encapsulates so many of the anxieties that surrounded chocolate in Spain’s consciousness. In Santa Rosa del Perú, although ostensibly a hagiographic comedia, much of the action in the third act is concerned with Rosa’s use of chocolate as a painkiller and fasting-aid. From its ability to quell her stomach pains – caused by excessive fasting – and cure a rotten tooth in her servant, the authors of Santa Rosa find themselves deep in the debates happening around the drink in both religious and medical circles. Church leader’s feared that drinking chocolate would break the fast, while medical doctors were concerned that it could not be incorporated into the Spanish diet.

In spite of wide opposition to the drink, chocolate only grew in popularity among both nobility and commoner alike. Carlos II, the last Hapsburg monarch, was known as “el hechizado” or “the cursed one” and it was believed that his mother and regent, Mariana de Austria had poisoned him using his beloved chocolate as a base. He was such an aficionado of the drink that eventually the arbitrista reformers of Madrid called on his court to cut out on their greatest expenses, with chocolate topping the list. Many texts – both literary and historical documents alike – cite chocolate as a major expense that could impoverish those who were expected to present it to guests, as a way of keeping up appearances.

In literature, chocolate was likewise used in a variety of ways to further the plot and distinguish characters. At times, its scarcity meant that one must be quite rich or have a direct connection to the New World in order to obtain it. It is often referenced by indiano (returning conquistador) characters to prove their experience, synecdochally representing all the riches and goods their voyage would provide, thus giving them access to social status and potential marriages from which they might otherwise have been barred. Chocolate is so valuable at some points, that it is even used as a replacement for a dowry in one court case.

Chocolate in the early modern period is simultaneously exotic and universal, eschewed and desired. It has value as a commodity, a currency, and has uses from the medicinal to the magical. Many of these uses have roots in the Indigenous origins of the drink, while others evolved over the transatlantic journey. The book covers all these applications of the drink and the debates both historical and literary that followed the incorporation of chocolate into the daily practices of Spaniards on both sides of the Atlantic.

Erin Alice Cowling is an associate professor and discipline coordinator of Spanish in the Department of Humanities at MacEwan University in Edmonton, Alberta.