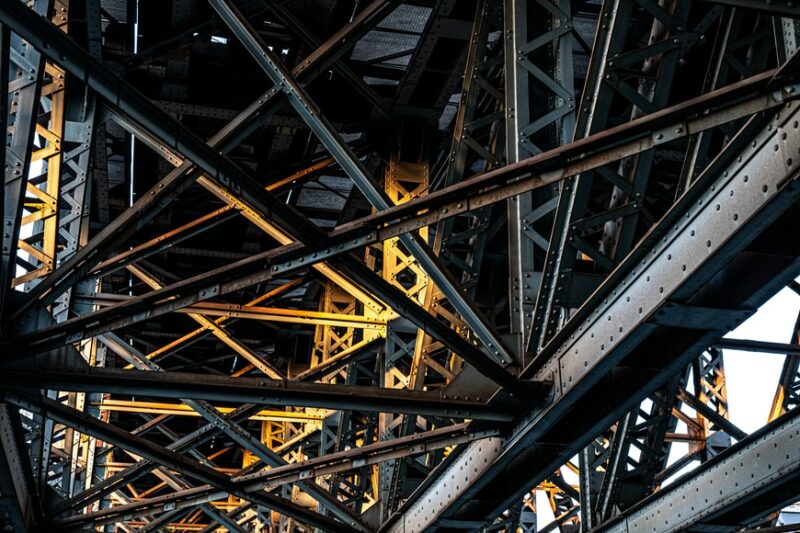 “We can learn so much about business today from what has happened in the past.” In this blog post, UTP author William Putsis discusses his book The Carrot and the Stick and the concept of strategic control.

In The Carrot and the Stick, the concept of strategic control and its importance for strategy is explored in depth. One of the classic, albeit older, examples of strategic control dates back to Cornelius Vanderbilt. As the world began the twentieth century, Vanderbilt owned the key rail bridge in and out of Manhattan. When threatened by rivals, he used this bridge to keep  his competitors out of the nation’s busiest ports, choking off their business. He then waited until they were on the verge of bankruptcy to buy them for pennies on the dollar, thereby creating a near monopoly in railroads in the U.S. This helped him fund the building of Grand Central Depot (now Station). While this fortunately led to the passing of the main antitrust statutes that still stand  today, the Clayton and Sherman Acts, it also speaks to the potential power (and abuse) of strategic control in business. The principle has been utilized effectively by many companies. Alphabet and Amazon are at the top of that list.

When gold was discovered in California back in the 1840s, many on the East Coast sold all their belongings, kept their life savings in hand, and traveled cross-country to try and strike it rich by finding gold. Sam Brannan became the richest person in California by selling overpriced goods and supplies to the miners, most of whom never struck gold and ended up bankrupt. The analogy in business is that the opportunity often lies behind an industry, rather than in the industry itself. Think about the supporting infrastructure and what is happening behind what everyone else is talking about and you may just find a unique opportunity.

So what does strategic control have to do with Sam Brannan and what do they both have to do with a connected car? A recent article (just Google “5G and autonomous automobile” and you will have no shortage of reading material) made me think of a conversation I had not too long ago. Twice a year I attend the Yale CEO Summit in NY. Mark Fields, ex-Ford CEO, approached me after a talk I gave there in December of 2019. He went on and on for a good 15–20 minutes about how 5G will transform the automobile industry – he was fascinating to listen to.

He is entirely correct, but not in the way most think. Think Qualcomm, Bosch, Intellias, GlobalLogic, Harman, Ignite, and many others. Perhaps Apple and Alphabet – those that build the infrastructure, set the standards, build the software, and sell the chips that power the interconnectivity. Do not think General Motors, Ford, or Toyota. If anything, we will be able to use automobiles (and roads) more efficiently and so the demand for vehicles may be less in a connected environment than it would be otherwise. The real growth and investment opportunity will be in those that set the infrastructure and standards for the industry, not those that manufacture the automobiles themselves.

We can learn so much about business today from what has happened in the past. George Santayana once said, “Those who cannot remember the past are condemned to repeat it” (Life of Reason, 1905). We need to look no further than Sam Brannan to understand where to look for opportunities – those that win the war today to power and control the automobile of the future will own the points of strategic control for years, perhaps decades, to come.

William Putsis is Professor at the Kenan-Flagler Business School at the University of North Carolina at Chapel Hill, and CEO of Chestnut Hill Associates, a strategic consulting firm he founded in 1995.

Books for Understanding: Ukraine
Liberation and the "Kingdom of Night"