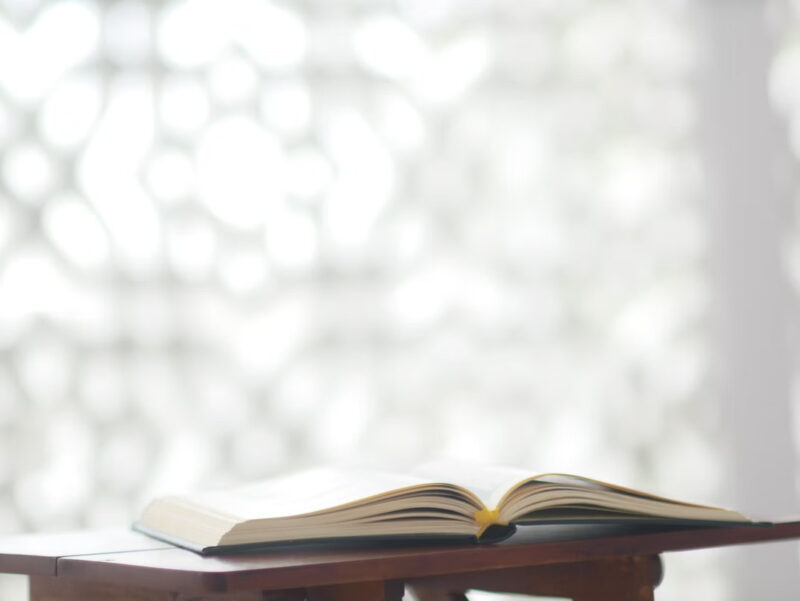 “The three of us had been having some parallel discussions about a considerable increase in the body of literature on Islam and Muslims in Canada on the one hand, and the fact that no one had reflected systematically on it on the other.” Read our Q&A interview with the editors of Producing Islam(s) in Canada.

Tell us about when the idea for writing this book first came to fruition. Is there a story behind it? How did this topic get fleshed out?

The three of us had been having some parallel discussions about a considerable increase in the body of literature on Islam and Muslims in Canada on the one hand, and the fact that no one had reflected systematically on it on the other.

Moreover, that the social scientific field of scholars who work on Islam and Muslim Studies in Canada is relatively small (compared to scholarship on the US or a Muslim-majority country) made it possible for us to imagine bringing a range of scholars together. Our idea was to engage in a more systematic and collective analysis of the state of the field.

At the heart of this endeavour was a co-created bibliography, which, with a series of three other case studies, we then discussed collectively at a SSHRC-sponsored workshop at Carleton University in September 2017. This volume reflects the continuation of those conversations.

What was the research process like for this book? What were some surprising things/sources you found during your research and working with so many contributors?

In an effort to foster a shared conversation, the workshop that informed the volume was organized around four themes and a handful of overarching theoretical questions. We came to these from different disciplinary and epistemological entry points. After the workshop, we worked with participants to craft where they might reflect on the scholarship with the hope of iterative contributions. Based on these contributions, the four primary sections came together nicely.

We were excited to think about what was discussed in the literature, but also consider what was absent. These investigations allowed us to, most interestingly, consider why certain areas received more attention than others.

A smaller but equally important goal was the creation of the volume itself. We sought to include the voices of a wide range of scholars at different stages of their career; we deliberately tried to integrate new and emerging scholars working on Islam(s) and Muslims in Canada. Some contributed significant scholarship in our volume (e.g. Jahangeer, Ahmed), and others who were still at the early stages of their graduate studies interviewed senior scholars (e.g. Hamed, Basak, Sayeed, Kuzucuoglu). The five interviews are featured at the end of each section that make up the volume.

There were two challenging aspects. One was managing the sheer number of contributors to the volume. Each of the chapters was reviewed 3 times and revised at least 5 times by each author(s). This means that each of the 21 chapters was in motion at various stages of the publication process and that as a team we had over 100 exchanges of manuscripts at different points. It was a lot to keep track of between the editors!

The second challenge was, of course, the pandemic. As we know, the pandemic affected all of us on many levels, and the university sector was no exception. We simply did not, and could not, expect the same turn-around in the publication process as we might have ordinarily.

What was your experience working with the editor/editors of this book?

The one thing we learned throughout this process is that we work very well together! A volume as ambitious as ours needs good leadership and sound scholarly alignment amongst the editors. Although we couldn’t have predicted the various stumbling blocks that we would encounter (certainly not the pandemic!), we saw eye-to-eye on how to move forward at every turn.

What do you hope the impact of Producing Islam(s) in Canada will be, especially with regards to how people view scholarship on/about Muslims in Canada?

What we hope is that this volume will provide a snapshot of the field at this particular time. We hope that it will offer current and future scholars a basis on which to craft their own vision of the field. Lastly, we hope that it will work to bring diverse voices to the issues identified within its pages and highlight issues that are lacking. In short, we hope this work will be one platform on which to build even more robust scholarship.